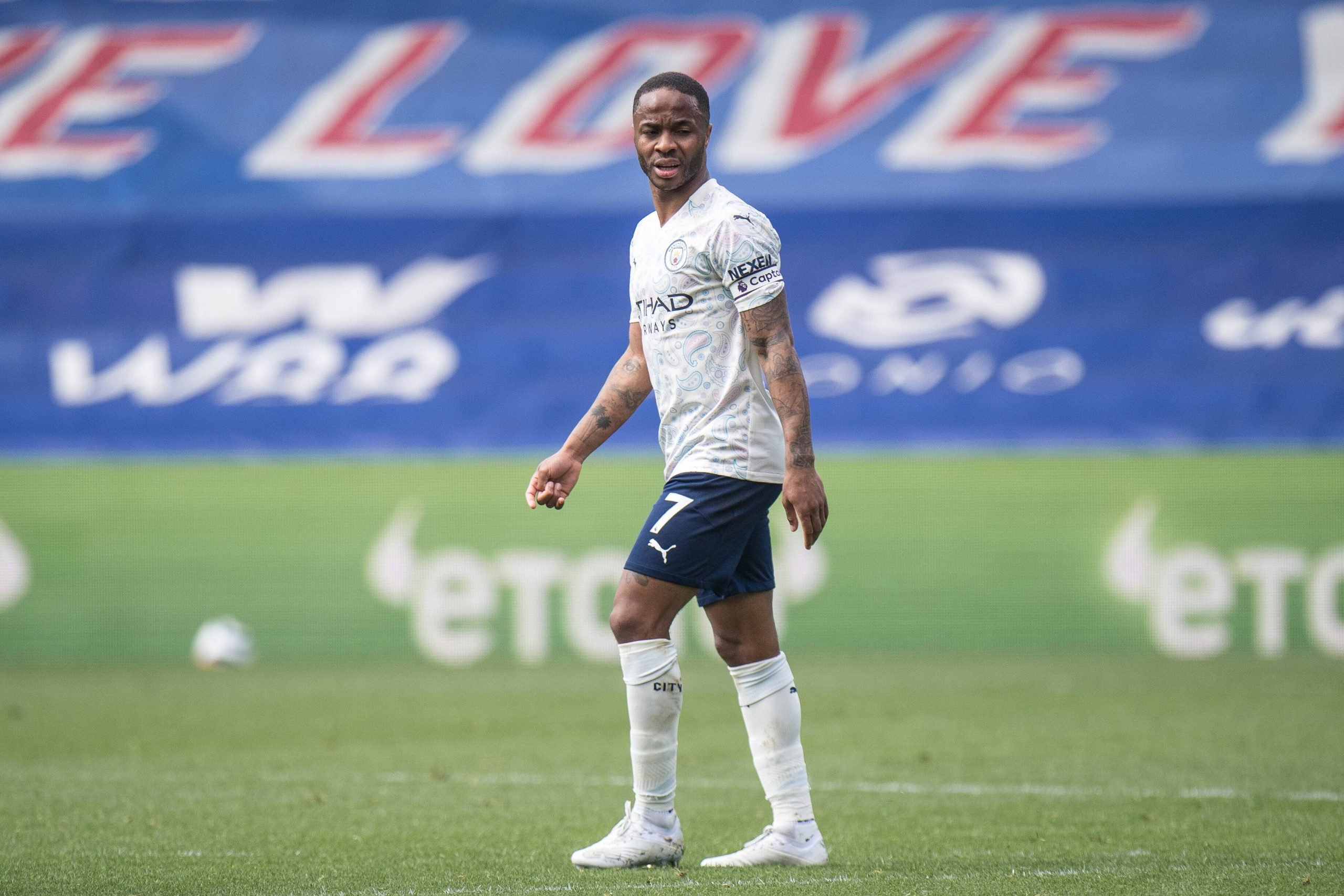 Ousmane Dembele’s continuity at Barcelona seems to be spiralling towards a disappointing conclusion, as there are seemingly multiple obstacles halting negotiations between the parties. One of the main factors, of course, is Dembele’s apparent hesitation to arrive at a definite conclusion.

In recent weeks, there has been increasing talk of signing wingers, also owing to the fact that Francisco Trincao could be leaving. A prominent name among the options lately has been that of Manchester City’s Raheem Sterling, who will now be a priority if Dembele leaves, according to Todofichajes.

Dembele’s future at Barcelona has been looking increasingly bleak. Since arriving in 2017 from Borussia Dortmund, the Frenchman has largely failed to live up to his price tag. Initially struggling with constant injuries, he then seemingly began a road to retribution during the 2020-21 season under Ronald Koeman.

Alas, all that could be to no avail if the contract talks keep stalling in the manner they have been. Especially with the Euros now underway, it may be a while before Dembele’s renewal talks resume, which has prompted the Barcelona management to outline Sterling as a priority.

Although initially looking like one of the immovable players in Pep Guardiola’s Manchester City side, Sterling has seemingly lost prominence of late. The report highlights that if Dembele were to leave, he would fetch a sum of around 70 million euros, which would facilitate the signing of Sterling, who is valued at 90 million.

In other areas, since City’s reported interest in Sergi Roberto could prove beneficial for the Catalans as they could include the Spaniard in a player exchange for Sterling.