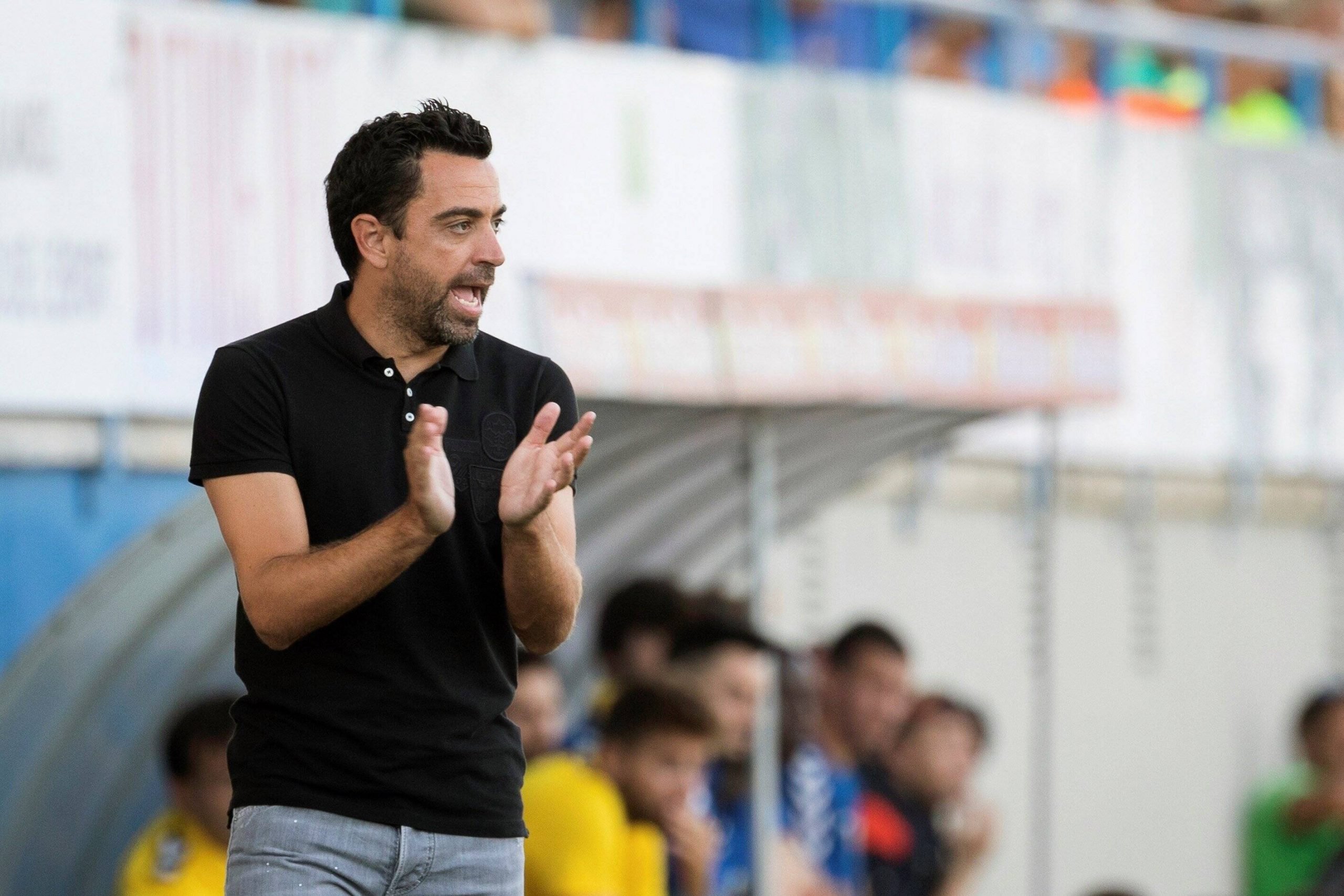 The whirlwind of speculation regarding Xavi Hernandez making a return to Barcelona, but in a coaching capacity refuses to die down, as Alfredo Martinez reports that there is increasing belief within the club’s technical camp that Ronald Koeman will not continue as the manager come next season.

Despite reports of a recent meeting between president Joan Laporta and Koeman, which ended positively in terms of the club’s faith in Koeman, there still seem to be doubts over his continuity. After a string of poor results in La Liga effectively ended Barcelona’s hopes of a domestic double, the rumours of an exit have been never-ending.

Xavi, one of the primary candidates to replace Koeman, has been linked with a managerial job at his boyhood club ever since he forayed into coaching. The newly sparked interest towards the Spaniard, therefore, comes as no surprise.

The new reports would be in line with previous statements that say Barcelona have already approached Xavi to discuss the conditions of a possible takeover. The club legend is reportedly set to arrive in Catalonia next week for a vacation, and a meeting with the board cannot be entirely ruled out.

Reliable journalist Gerard Romero also reports that, while Barcelona have themselves denied any contacts with the former-midfielder, the discussions between the parties are real. They are being kept under wraps for the moment since the league still has two games to end and the team’s focus should be solely on competing.

The entire situation is highly unclear at the moment. Ronald Koeman’s first season at Barcelona has not been ideal, but it was never going to or supposed to be. He has done a solid job of turning around the fortunes of a shattered squad, but faltering in crucial moments has led to a lot of scrutiny for the Dutchman.