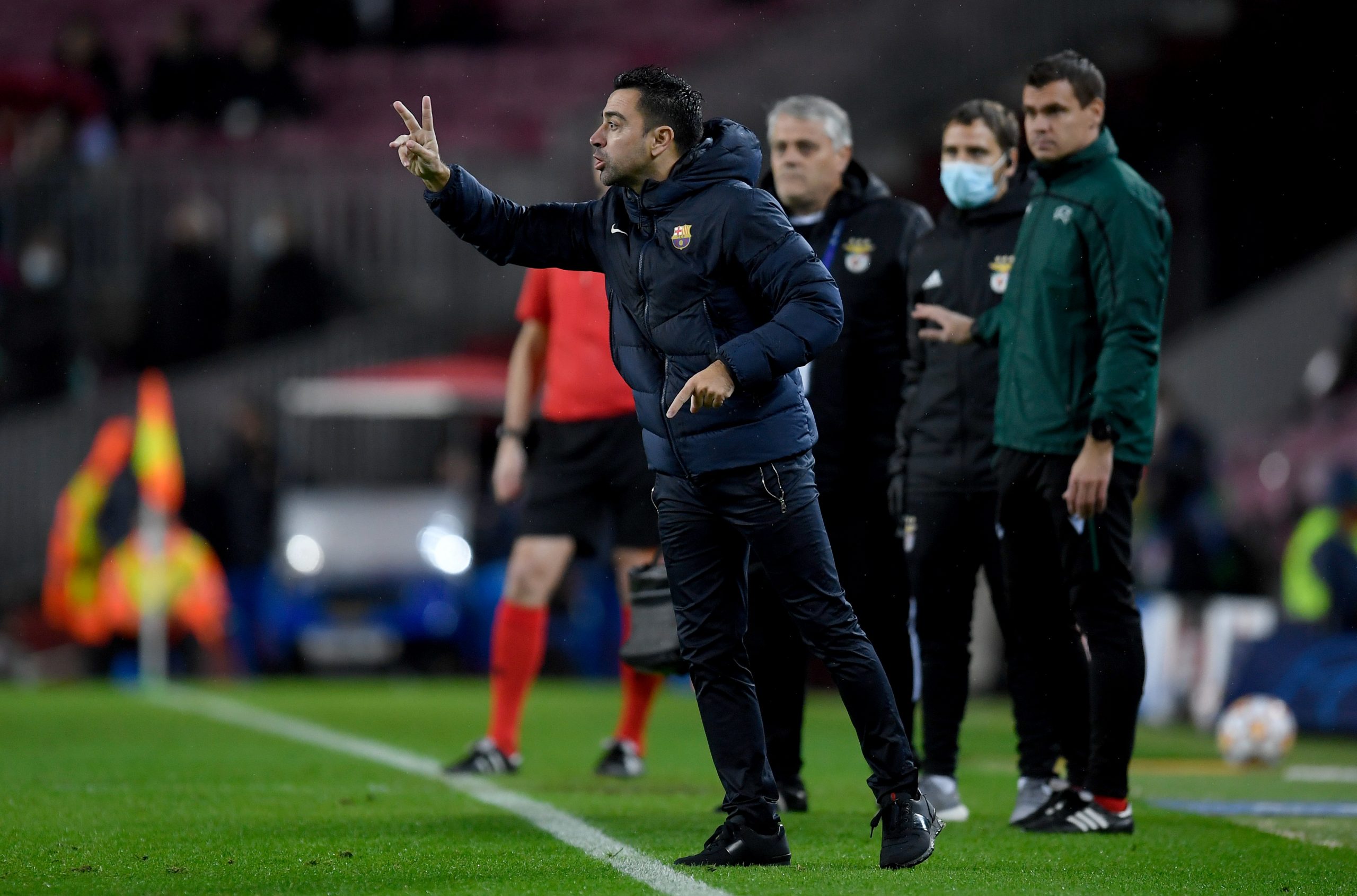 Barcelona’s situation heading into the transfer market is a queer one. The Catalans have never had their hands tied behind their back regarding new signings in recent years.

However, this year the situation is complicated. With the budget for the winter market very tight, the club need to prioritize their requirements.

Several positions at Barcelona require restructuring. Amongst them are the central striker’s position, the defence, a physical midfielder, and wingers.

Xavi Hernandez’s love for players on the wing has been the standout feature of his two games in charge. The manager has looked to use his ide wingers to the fullest, both on and off the ball.

Unsurprisingly, Xavi wanted to take advantage of the coming market to find new wingers who could enhance the performance of his system.

According to reports from Mundo Deportivo, however, some voices in the sports area are pushing for the team to prioritize the signing of a striker instead.

Barcelona’s recent draw in Benfica was the perfect example to highlight the void of a goal-scorer. The team has strong wingers in Ansu Fati, Ousmane Dembélé, and the young duo of Ilias Akomach and Ez Abde. The same cannot be said about the number 9 spot.

Edinson Cavani remains an option to strengthen the void, but Xavi is said to have rejected the Uruguayan’s signing. Timo Werner, Arthur Cabral, and Julian Alvarez are amongst the options being considered.

The signing must be a low-cost affair, which makes Werner an unlikely choice. Cabral seems to be the likely option to be pursued, but only if the club could snatch his services at a nominal fee.