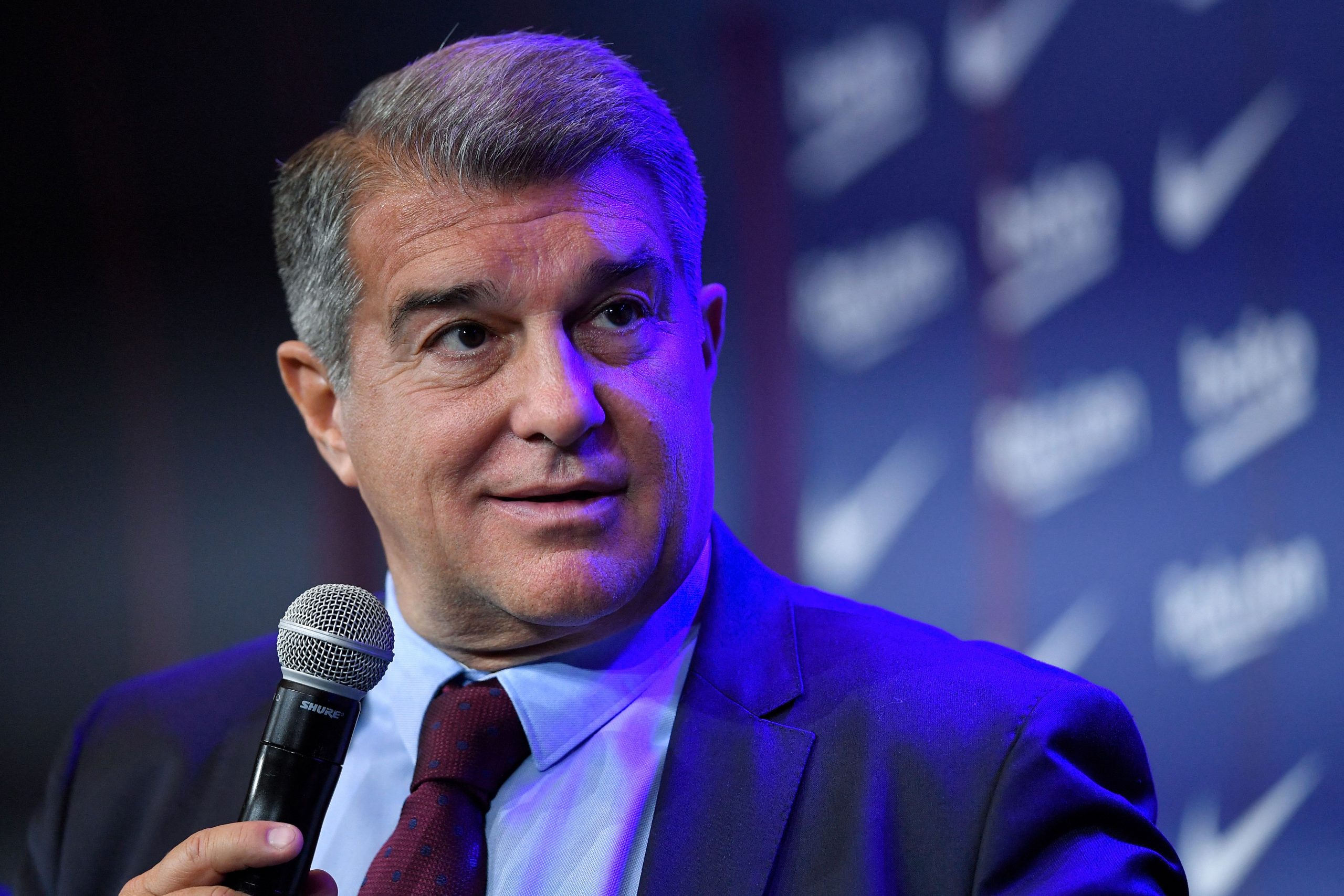 It’s no secret that Barcelona’s prime intention is to explore the free agents’ market and pursue those who can come at a reasonable price. Interestingly, the team has received offers from quite a bunch and as Mundo Deportivo puts, now finds itself in the midst of a ‘rain of offers’.

To begin, with Alvaro Morata seeming impractical, Barcelona have been made aware of the fact that Chelsea striker Timo Werner has no intention of continuing with Thomas Tuchel. The German certainly isn’t the only contender from London as Arsenal strike duo Pierre-Emerick Aubameyang and Alexandre Lacazette are heading for exits too.

Olympique Marseille’s Cedric Bakambu, Brazil’s Oscar, Liverpool’s Divock Origi, Basel’s Arthur Cabral and former Atletico Madrid forward Diego Costa are among those who have either been considered in the past or are being assessed for the future.

As the aforementioned report suggests, the most interesting offers Barcelona have received are from Paulo Dybala and Dusan Vlahovic’s camps.

Dybala, one of the high profile free agents of 2022, hasn’t enjoyed a great relationship with the Juventus management of late and Barcelona have the option of pouncing on the opportunity. As for Vlahovic, the Serbian international is considered as an alternative to Erling Haaland.

Apart from this, Bayer Leverkusen forward Patrick Schick and Moroccan right-back Noussair Mazraoui have been offered to Barça by their agents.

Then there’s interest in Milan’s Frank Kessie which has been rather persistent since October 2021. Chelsea’ Antonio Rudiger is another high profile player who has made everyone aware that he wishes to leave the club. The German international, however, also has offers from Real Madrid and Bayern Munich.

Meanwhile, Rudiger’s teammate Hakim Ziyech found out that Xavi wants a winger at Barcelona and he was quick to offer his services. The list certainly does not end here with MD also linking Juventus’ Federico Bernardeschi and Manchester United’s Alex Telles to the club.

It certainly is a long-long list, but interestingly, most of the players will be out of contract by the end of the season and Barcelona can well and truly pounce on the given opportunity.