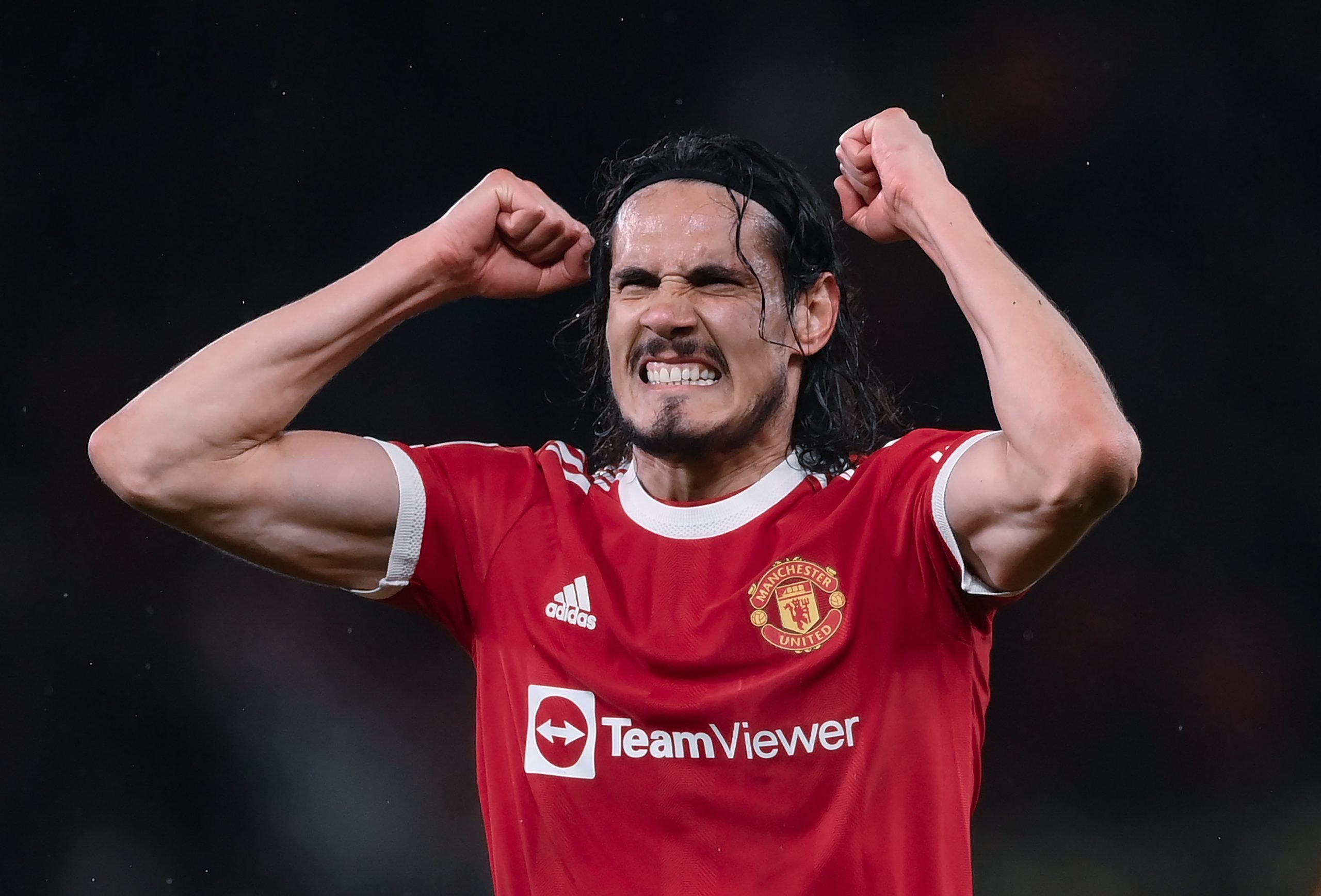 With the January window open, Barcelona can begin plotting their business to reinforce the squad in the summer. With the signing of Ferran Torres already secured for a sum of 55 million euros, it is now time to look at some more budget-friendly options for the Blaugrana.

There are a number of players who will become free agents in the summer, who Barcelona can start contacting in this window to try and bolster the squad for next season.

The first of these is, of course, Manchester United marksman Edinson Cavani. The Uruguayan has been linked with a move to Barcelona non-stop over the weeks gone by and still remains a viable option and one that Barcelona should continue to pursue if possible.

Another name floating around the club offices is reportedly Borussia Monchengladbach midfielder Denis Zakaria. The Bundesliga side have already stated that the 25-year-old will leave the club in the summer, and could be a great addition to the Barcelona midfield.

Continuing with the midfield theme, the next name in the list of potential arrivals is Franck Kessie. His contract with Italian giants AC Milan expires this summer as well, and his impressive form in Serie A has turned plenty of heads. An energetic, technical midfielder, Kessie is reportedly on many other top clubs’ radar but could be a good presence to add to the Azulgranas’ midfield.

The only issue with Kessie and Zakaria’s arrivals would be over-congestion in the middle of the park and conflicts with the emergence of Barcelona’s young talents.

An attacking prospect for the Catalans to keep an eye on would be Real Sociedad winger Adnan Januzaj. the 26-year-old could be brought in if contract talks with Ousmane Dembele completely collapse. The Belgian has been previously linked to Barca, and could also be a free agent to keep an eye on.

Finally, to reinforce the defence, Barcelona could turn to the reigning European champions Chelsea and try to make a move for Cesar Azpilicueta. The experienced and versatile centre-back/right-back hybrid would be a classy addition to the Catalans’ shaky backline, especially if Sergino Dest makes an exit.

Reports already hinted that Azpi was close to reaching an agreement with Barcelona, but Chelsea could yet make a renewal offer.