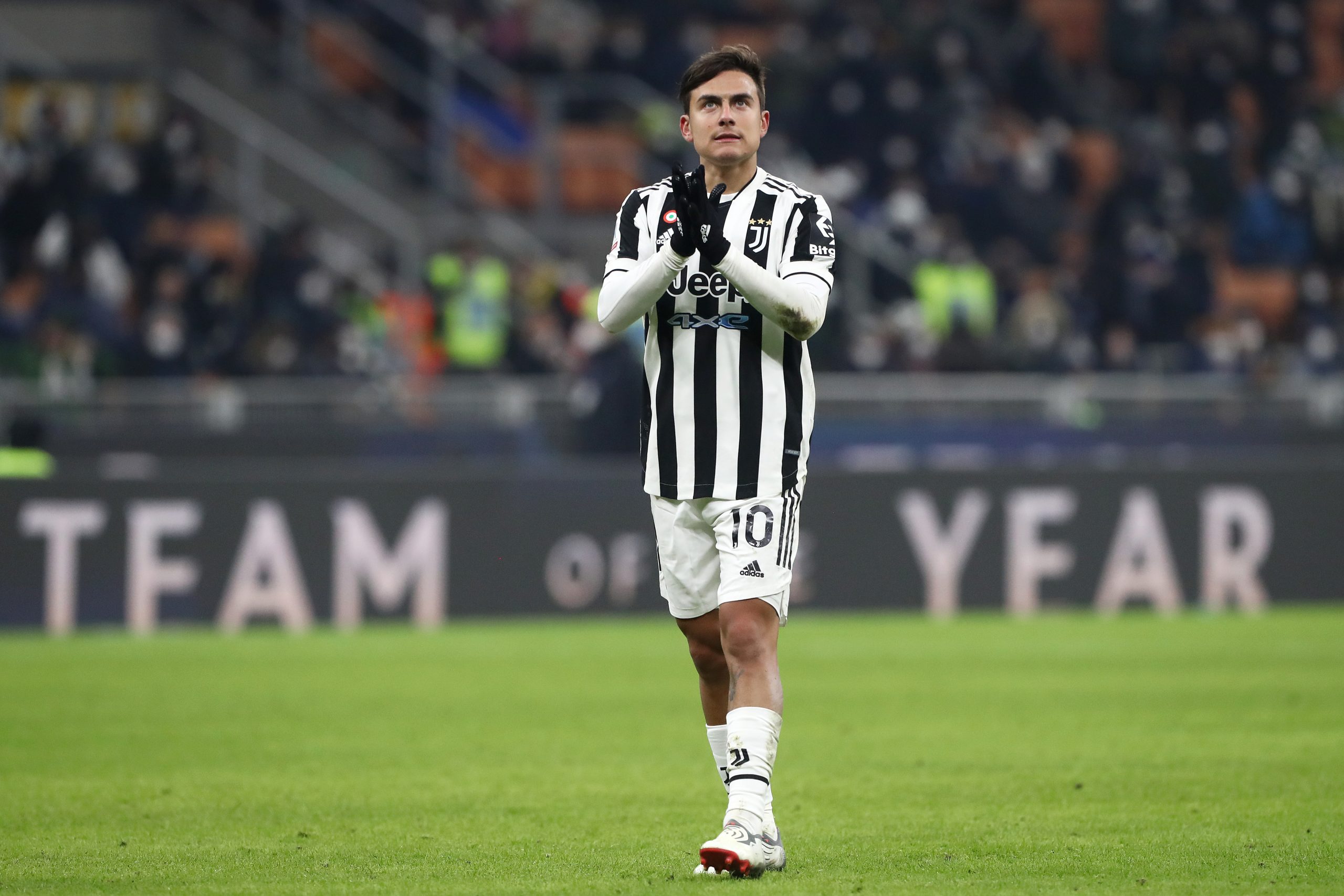 Given the financial situation that Barcelona find themselves mired in, the free transfer market will once again be explored in the summer to strengthen the squad suitably.

Manchester United’s Edinson Cavani, who will be out of contract at the end of the season, has long been touted as a target for the Blaugrana. Of late, there have been links to Napoli’s veteran forward Dries Mertens as well.

Now, according to Fichajes, another name that has popped up on the Catalan club’s radar is that of Juventus superstar Paulo Dybala.

The Argentine international has been previously linked with a move to Camp Nou, but a move never materialised. However, with the ex-Palermo ace’s contract set to run out at the end of the season, there could be a realistic chance that the Catalan giants might get their hands on him this time out.

Having struggled for form and game-time over the past couple of years, the 28-year-old has appeared in good nick this season, with nine goals and four assists from 20 matches in all competitions.

Talks over a new deal at Juventus have been ongoing for a while, but an agreement is yet to be arrived at. And, the report states that there is a greater chance of Dybala leaving the club on a free transfer than extending his stay in Turin.

Barcelona, given their shortcomings in attack, could look to swoop for La Joya, with his potential free agency making him an enticing target for the club.

Ousmane Dembele’s contract runs out at the end of the season, while the futures of Luuk de Jong, Martin Braithwaite and even Memphis Depay remain shrouded with uncertainty.

While Joan Laporta remains intent on Erling Haaland, adding more quality to support him would also be necessary. Dybala, should he not sign a renewal, could be a valuable signing, although he might have to reduce his wage demands.