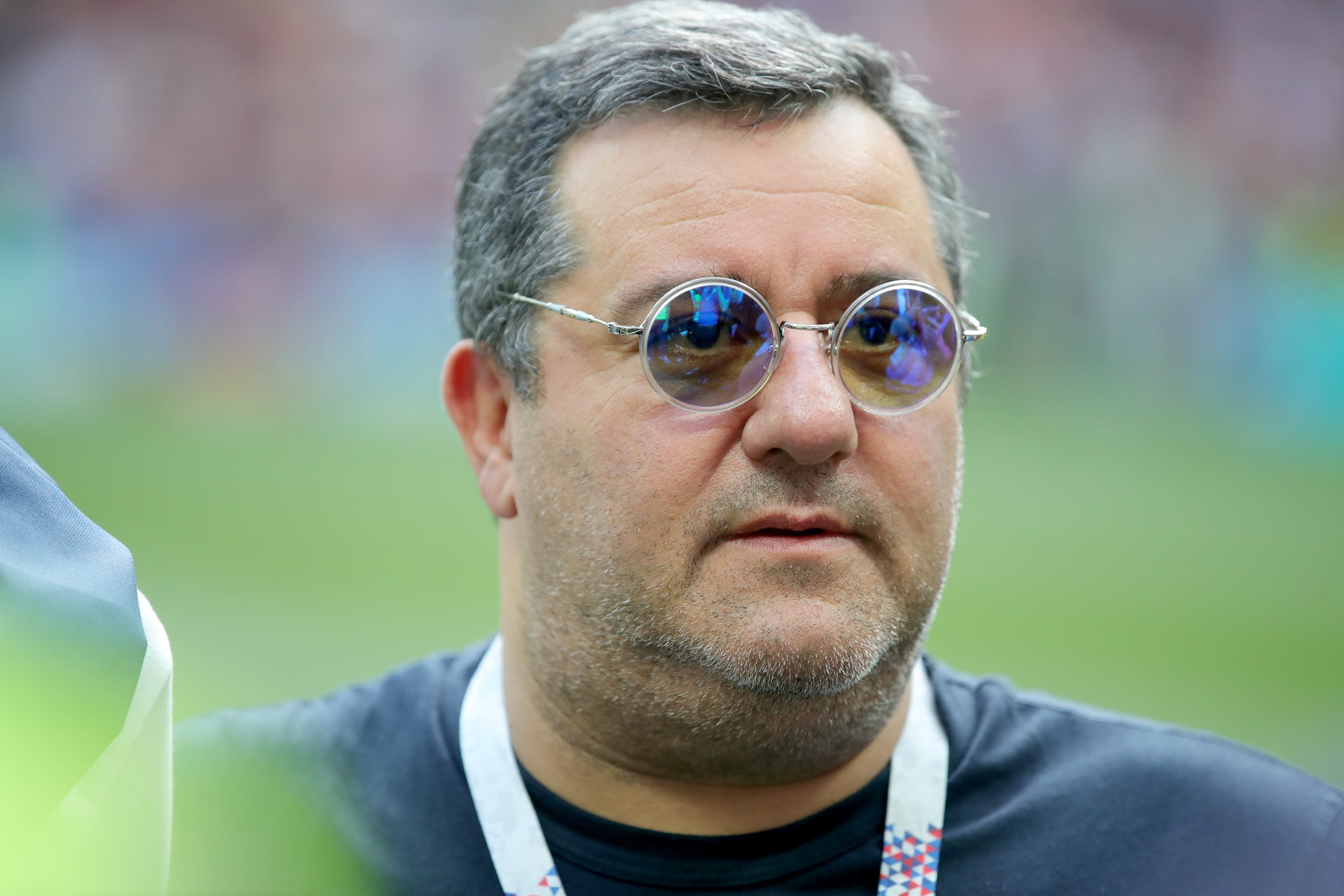 Once Joan Laporta began to vie for presidency, one of his biggest selling points was his relationship with Mino Raiola. The Catalan has since been able to get the football super-agent to fetch him some players.

Their top priority — an open secret right now —, is Erling Haaland. According to El Nacional, though, Barça and Raiola are set to conduct some business before completing any deal for the Borussia Dortmund striker.

Three of the Dutchman’s clients have been linked with a Camp Nou switch, and it seems that he wants Laporta to finalise these signings to push the deal for Haaland over the line. These are Matthijs de Ligt, Paul Pogba, and Noussair Mazraoui.

De Ligt is one of the biggest names in world football. Having been phenomenal with Ajax Amsterdam back in 2018/19, he won the hearts of many fans, and clubs too. In 2019 he moved to Juventus for a whopping €86 million fee.

Why would he be offered to the Catalans? Well, Barça need a defender, and de Ligt needs a way out. With Clement Lenglet and Samuel Umtiti possibly leaving, someone will need to hold the defence together.

The Dutchman is dissatisfied with the lack of a project in Turin and is looking for a move. This can be mutually beneficial, however, the Old Lady might demand quite a hefty fee for their man. His release clause has been quoted in the proximity of €100 million.

As for Pogba, the Frenchman looks to have no desire to sign a renewal with Manchester United. His contract is ending in June and he would be a free agent. Throughout his career, he has proven to be quite a dynamic footballer. This is exemplified by his 71 career goals and 78 career assists.

Barcelona would benefit from him as they seek someone to add something to their midfield. The garnet and blue are not very satisfied with Frenkie de Jong, and Pogba could replace him in a similar role. Real Madrid and Juventus are interested in him, though.

Finally, Mazraoui has been on Barcelona’s radar for a shorter time, but he is seemingly the closest to the club. Negotiations between himself and the club have gone swimmingly, and he, like Pogba, will be a free agent this summer.

The Moroccan has been impressive this season. He has scored a total of four goals and has set up two more, and is perceived by Barcelona as a player with more depth in his game, compared to Sergino Dest.

The American international has lost his place in Xavi Hernandez’s dynamics and might depart for Chelsea in the summer, most probably against his wishes.

Of the three on the list, Mazraoui seems to be a deal as good as done. His profile and essentially null fee make him the ideal candidate in such troubling times for Barcelona’s finances.