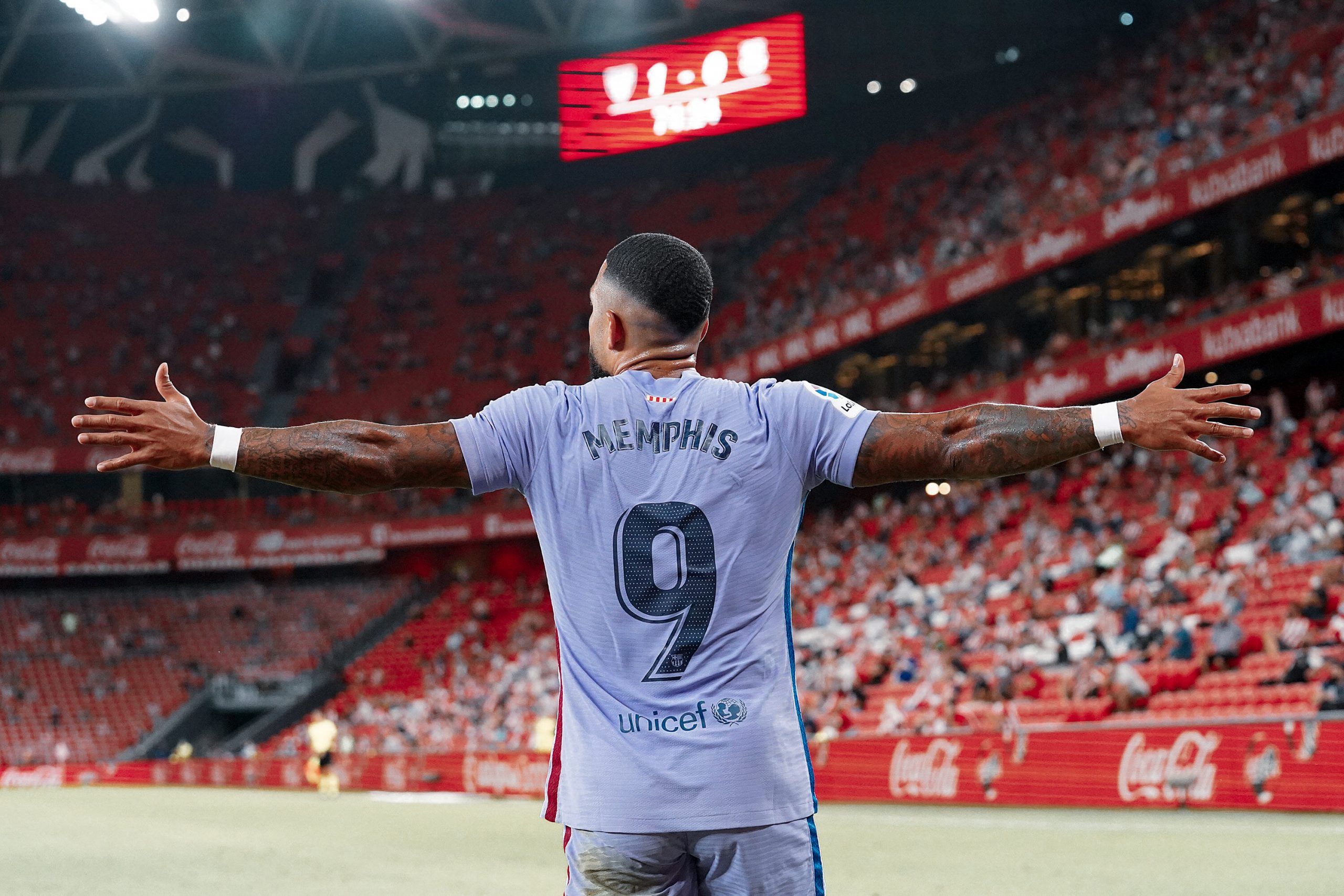 After a hard-fought, albeit lucky draw against Athletic Bilbao at San Mames, Barcelona return home to take on Getafe in an early kickoff on Sunday.

The season ahead is bound to be a long one, especially with the recently conducted UEFA Champions League draw revealing Barcelona’s group for the coming season. In Bayern Munich, Benfica and Dynamo Kyiv, the Blaugranas face stiff competition. Against Bayern Munich, the team will have to put a hold on the devils of the past to make a fresh start.

All that said, it is important for the team to keep the performances at a high level to keep the spirits high. A good start in the League can instil confidence, something vital for a side in transition.

Michel’s side has had a poor start to the 2021-22 campaign. However, their opening three matchdays are ruthless, with Valencia, Sevilla and Barcelona in three consecutive games. Getafe lost both their games leading into the clash at Camp Nou by a one-goal margin.

With the pressure piling on them early in the season, Barcelona should expect a ruthless and physically dominant opposition on Sunday. Here is how Barcelona could lineup against Getafe:

Marc-Andre ter Stegen is back in the squad, and there is little to no reason for him to not start.

Ronald Koeman faces issues in defence early in the season once again. Gerard Pique is out injured after he had to be taken off in the first half at San Mames. Meanwhile, Eric Garcia finds himself suspended after he was sent off in the same game. That said, it will be Ronald Araujo who will have to take up responsibility on the night and lead the defence.

Alongside the Uruguayan will likely be Clement Lenglet. The French centre-back who was an undisputed starter for the last two seasons suddenly finds himself down the pecking order. This is his chance to prove his worth to the management.

Sergino Dest will start as the right-back on the night. The former Ajax player has had a mixed start to the season, with not much to show in the final third. However, his movement off the ball and contribution to the buildup makes him the perfect choice to remain a starter. Nevertheless, the USMNT star needs to step his game up and be decisive in the attack.

Jordi Alba was brilliant defensively against Marcelino’s side. The Spaniard seems to be striking up a good understanding with Memphis Depay and the rest of the forward line. That said, the assists should be by his name once again very soon.

Sergio Busquets is as decisive for the garnet and blue as he has been throughout his career. Now, with the captain’s armband on, the attention is furthermore centred around the veteran midfielder. He will start against Getafe and face a monumental battle against the likes of Mauro Arrambari and Nemanja Maksimovic.

Pedri was finally given a well deserved holiday by the club after the 1-1 draw at San Mames. Moreover, the youngster was excluded from Luis Enrique’s squad for the international games. As the 18-year-old enjoys his long holiday, Sergi Roberto could start in his place against Azulones.

Frenkie de Jong suffered an injury scare in the last game, however, he seems to have recovered as he returned to training earlier in the day. The Dutch star shone bright Athletic Bilbao with two key passes and 105 touches, the second-highest on the field. His performance will be crucial against physical and dominating opposition.

It is just matchday 3, and Antoine Griezmann already finds himself at the receiving end of criticism. The Frenchman was the one expected to step up and shine in the absence of Lionel Messi. Yet, Griezmann has struggled to impress in the last two games, almost disappearing in parts of the game. The former Atletico Madrid forward needs to find his footing and fast. He will start on the right-wing.

Martin Braithwaite may get another start on the left-wing at the Camp Nou on Sunday. The Danish striker has a peach of a chance early in the game last week but failed to convert it. He will undoubtedly look to up the ante and get on the scoring sheets again.

Memphis Depay scored Barcelona’s only goal against Athletic Bilbao and saved a point for his side. His thunderous strike was one that got Cules around the world excited. The striker seems to be in top form, and he will look to capitalize on it once again.

Ronald Koeman handed Yusuf Demir his debut in the last game, and the Austrian did not fail to impress. In his little time on the field, he showed his dribbling prowess and fluid buildup. He will be one to look out for.

Nico will be looking to get his second appearance of the season in the second half. Moreover, with Pedri not in the squad, the Spaniard’s chances of featuring go significantly higher.