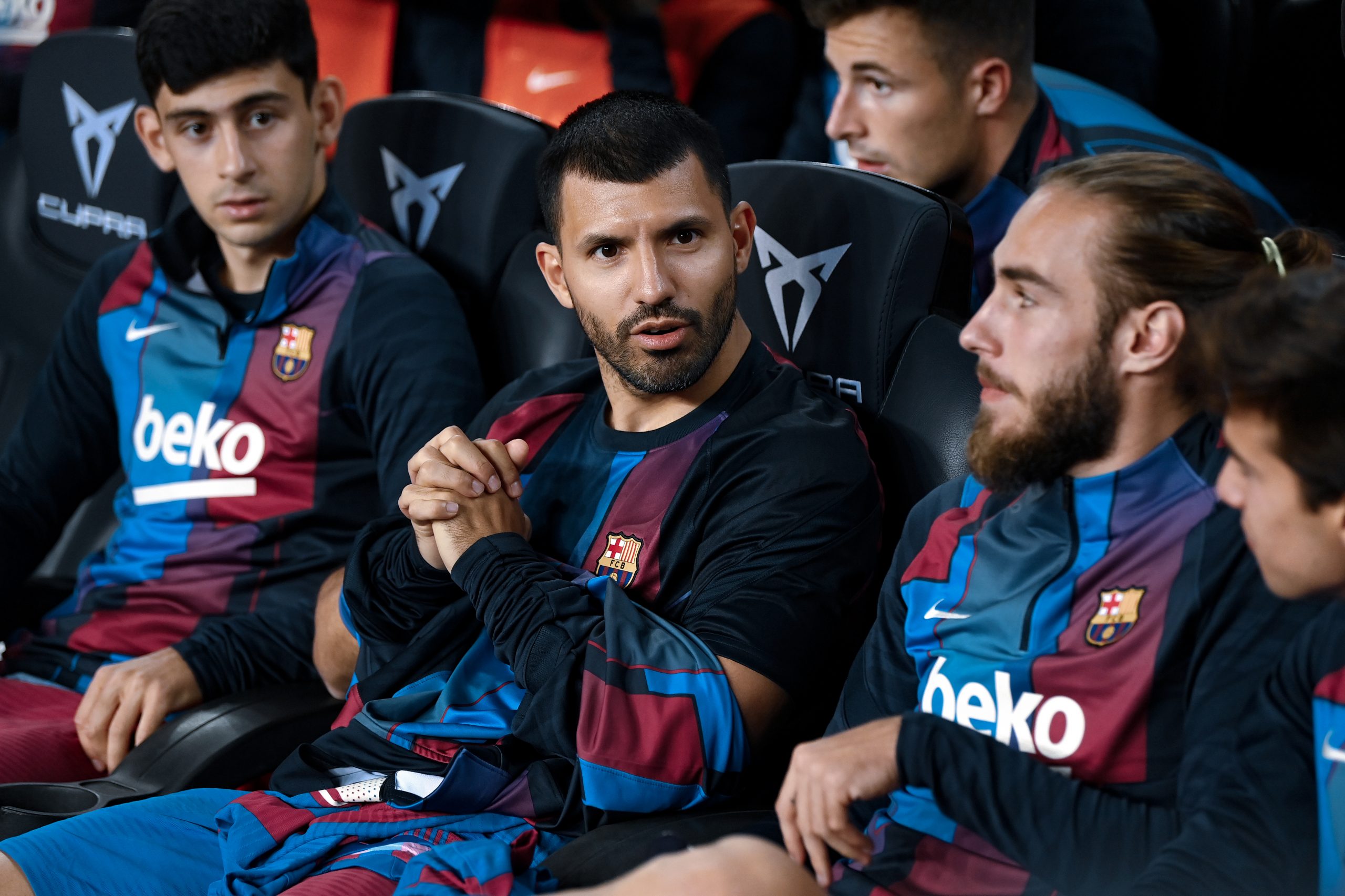 Heading into the weekend, Ronald Koeman was under immense pressure to deliver three significant results in the way of the Catalans to save his job. While the mountain still remains to be climbed, the first step was achieved on Sunday at Camp Nou. Up against Valencia, Barcelona came back from a 1-0 deficit to deliver a commanding victory over Bordalas’ men.

The scene now shifts to the Champions League where Barcelona have not even put a single foot right so far. The Catalans are yet to win in the European competition this season. More alarmingly, Barcelona have not even scored in the UCL this season. Two back to back defeats sees Koeman’s side in fourth place. Needless to say, the Blaugranas need a win to keep any hopes of qualification alive.

Given the high stakes, here is how Barcelona could lineup against Dynamo Kyiv.

Marc-Andre ter Stegen was awarded man of the match against Valencia for pulling off some crucial saves that helped his team maintain their lead. He will start once again on Wednesday.

Ronald Araujo’s injury and Eric Garcia’s suspension do not leave Ronald Koeman with many choices. Gerard Pique is the one certain starter in central defence. The Spaniard has been in good touch recently and will look to keep it going.

Pique could be partnered by Clement Lenglet on the night. The French centre-back has only featured for 100 minutes this season. However, the acute shortage of options could provide Lenglet with the perfect chance to prove his worth.

Oscar Minugeza could start as the right back on the night. The La Masia defender was heavily involved in the play after his introduction against Valencia at the weekend. Considering that Roberto did not have a special performance, Mingueza would be an ideal choice.

Jordi Alba’s performance against Bordalas’ side was underrated statistically. Though the Spaniard did not get an assist to his name, he created multiple clear cut chances for the side. Moreover, his link-up play with Ansu Fati has been phenomenal. He will undoubtedly start at the left-back.

Frenkie de Jong delivered a powerful performance at the weekend, though it was not his best. The midfielder tried to run into spaces, and almost scored on one occasion too. He will be a key pillar in midfield.

Sergio Busquets’ importance at Barcelona can never be downplayed. This season, with the added responsibility of captaincy, the veteran has stepped up his game. He is the heart of the team, and every play builds up through his immaculate distribution.

Gavi is the talk of the town, and rightly so. Apart from his regular ritual of being booked, he has been surprisingly brilliant in midfield for Koeman’s side this season. Playing as an attacking midfielder, the teenager will be the one who looks to break opposition lines and create chances for the team.

Sergino Dest played as a surprise winger against Valencia, and the formula worked wonders. With defensive responsibilities off his shoulders, the USMNT star played with no inhibitions.

He completed four successful dribbles and provided two key passes, besides creating one big chance. The youngster assisted Phillipe Coutinho’s goal late in the second half. Dest surely deserves another chance at right-wing.

Memphis Depay was the best player on the field at the weekend. Apart from scoring one of the best penalties ever taken, he also assisted Ansu Fati’s equaliser. Moreover, he completed a ridiculous six dribbles on the night. His chemistry with Fati and Alba is brilliant, and a sign of great things to come.

Ansu Fati is a kid who writes script after script. After scoring on his return from injury, the 18-year-old once again scored on his first start in 11 months. His bamboozling runs and astounding finishing is a worry for any opposition. He will play at least an hour against Dynamo Kyiv on Wednesday.

Nico Gonzalez has been steady and dynamic in the minutes he has played this season. His ability to cover for Busquets helps Koeman to prevent the veteran midfielder from burning out. Once again, the young midfielder could feature for the closing period.

Sergi Roberto would be an option to come on in midfield or at right-back if needed. The third captain has not been in the best of form but is capable of adding stability to the side.

Phillipe Coutinho came on and scored a goal against Valencia at the weekend. It would be surprising if the Brazilian did not receive minutes once again, especially after having a direct contribution.

Finally, Sergio Aguero is likely to get some minutes as part of his first game in the UEFA Champions League for Barça. Fati and Dest are among players who could come off to make way for the Argentine.