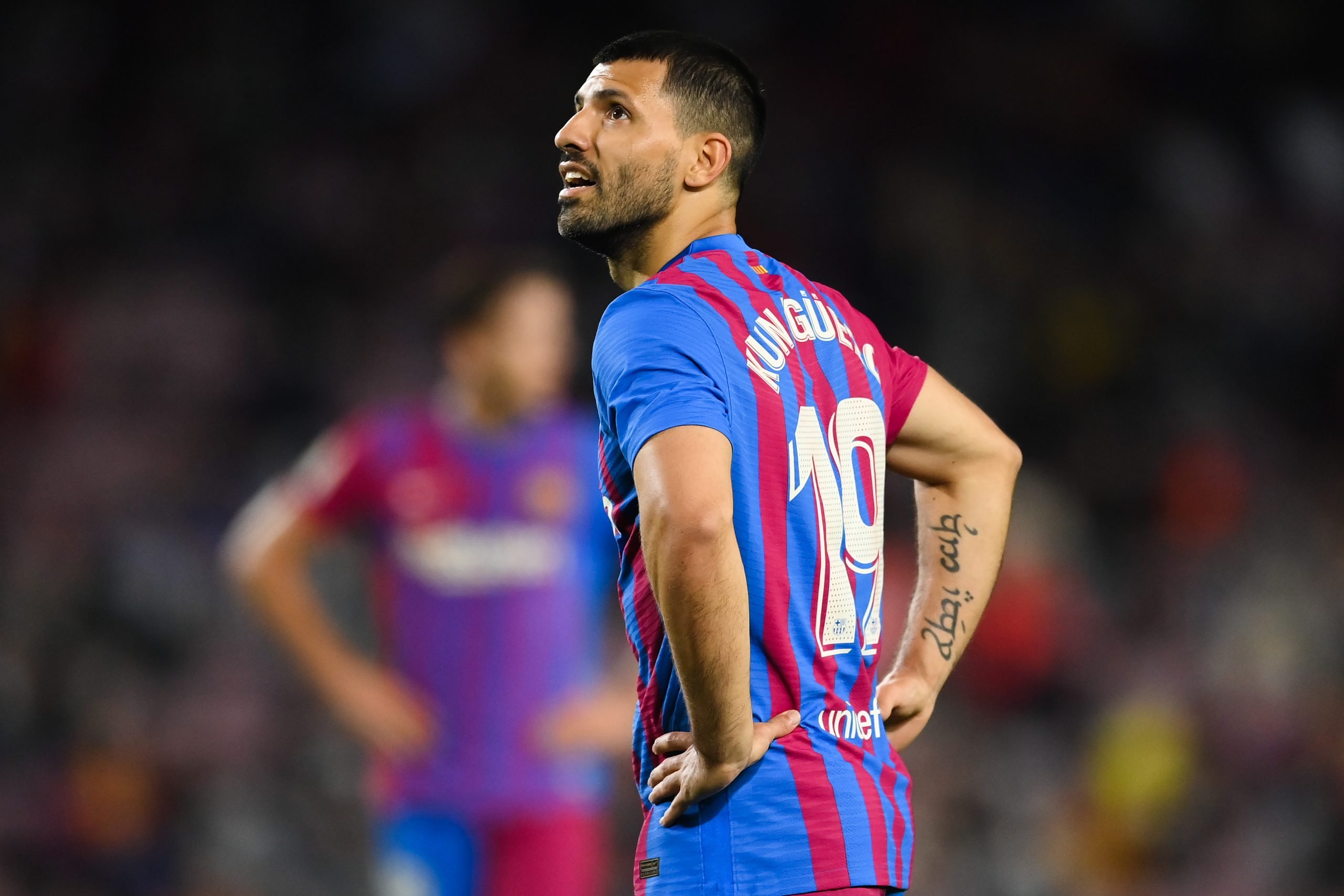 Barcelona have announced the squad list for their game against Dynamo Kyiv in the UEFA Champions League. Anything less than three points would make it pretty much impossible for Barça to qualify for the Round of 16.

Sergio Aguero made his Barça debut against Valencia on Sunday and has been included in the squad list for this game as well. Alejandro Balde, too, returned from an injury and could get a few minutes.

Ronald Araujo and Pedri are omitted owing to their respective injuries. Both of them are expected to miss the El Clasico as well, which will be a massive blow to Barcelona.

Ansu Fati started his first game in nearly a year on the weekend, and scored the equaliser for the garnet and blue. He is expected to be named in the starting XI again against Kyiv.