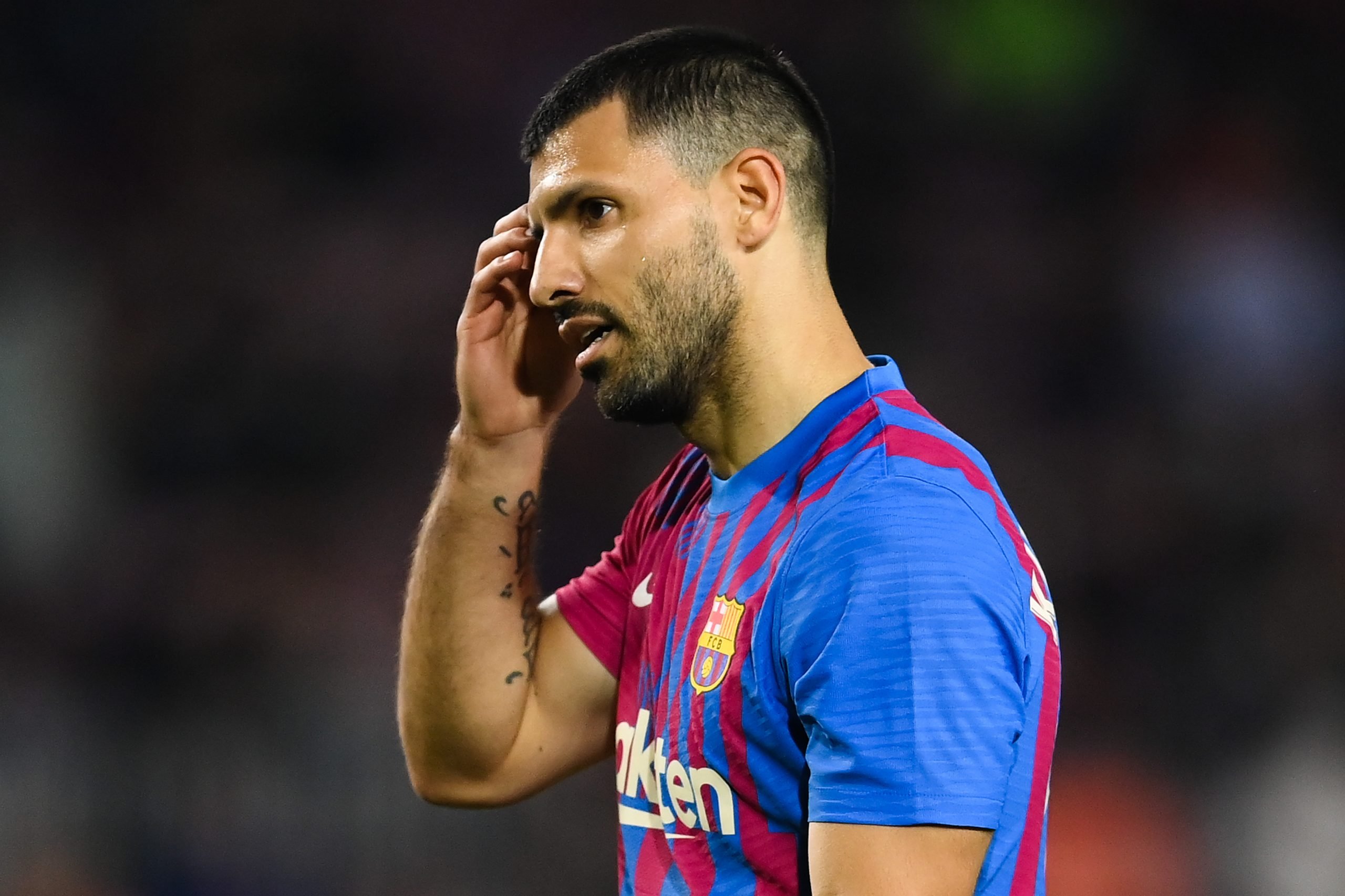 Barcelona host Dynamo Kyiv in the third Matchday of the UEFA Champions League tomorrow in an early kickoff game. The Catalans are in a do-or-die situation, with a win needed to lift them from the last position in the group.

Sergio Aguero, who has been included in the squad list for the game, spoke to the media ahead of the big night at Camp Nou. Here are the snippets of his press conference:

On participating in tomorrow’s clash: “If I had the chance to play a few minutes, I’d be happy. I want to help the team.”

On his personal ambitions for the season: “Since I started my career, I have never had a specific number of goals in my head to score each season. I was a second striker at the beginning of my career, then I became a spearhead at City. All I want is to finish my season well and score as many goals as possible.”

On Messi’s departure: “The Messi issue is a thing of the past, now I prefer to think about the future. As a friend of Messi I want to see him enjoy football as he always does.”

On his role in the team: “I try to train well, and the technical decisions will be up to the coach. There are great players and we have to respect them.”

On taking the No.19 over the No.10 kit: “I chose number 19 because it was available, and I played with it with the Argentina national team. The players asked me to play the number 10, but I refused. In fact, the number 10 looks good on Ansu Fati.”

On Ansu Fati: “Fati is still a young player and it is difficult to stay at a high level all the time. As experienced players, we do our best to help the youngsters. Fati has a lot of talent and he trains a lot. We are fortunate that he is in Barcelona.”

On the must-win situation: “Our only option tomorrow is to win. If we don’t win, we will be on the verge of being knocked out of the Champions League. With the help of the fans, we can win the three points tomorrow.”