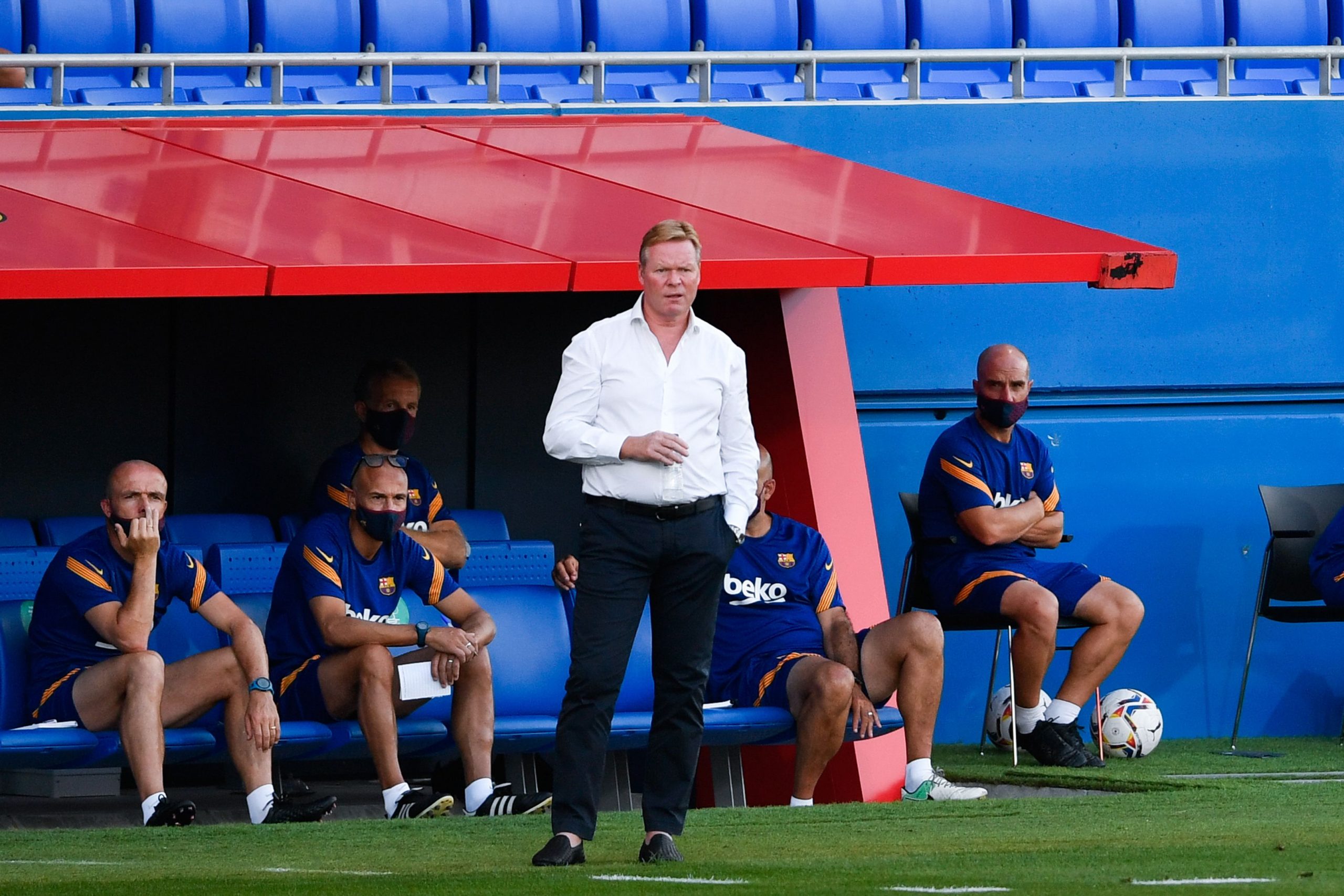 Antine Griezmann was vocal to show his discontent with Ronald Koeman’s plans which involve him playing on the right side. The Frenchman, in a very subtle manner pointed out, that he thrives while playing for his country because the coach knows where to use him. To this, Koeman has responded saying that he knows what is best for the team.

READ: Report: Barça players will send Bartomeu’s board a letter regarding salary cuts

And of course, that is all the papers are focusing on today. SPORT simply went with the title “‘m in charge here”‘, highlighting the coach’s statement.

They also emphasise how the gaffer asked the players to give their all and leave the decision-making to him. Barcelona face a tough challenge of four games in just 11 days this month. For that reason, everyone will have to contribute.

Mundo Deportivo are on the same page. They also say that Koeman has responded to Griezmann with a fiery message, settling the debate.

The French star still believes he’s being played out of position and that’s hurting his performances. However, it seems he might have to make sacrifices for the better of the team.

READ: Official: Barcelona squad list vs Getafe is out

Tonight, the Catalans will visit Getafe with the Champions League knocking on their doors and El Clásico just around the corner.

How will Griezmann respond to this on the pitch? We’ll have to wait and see.