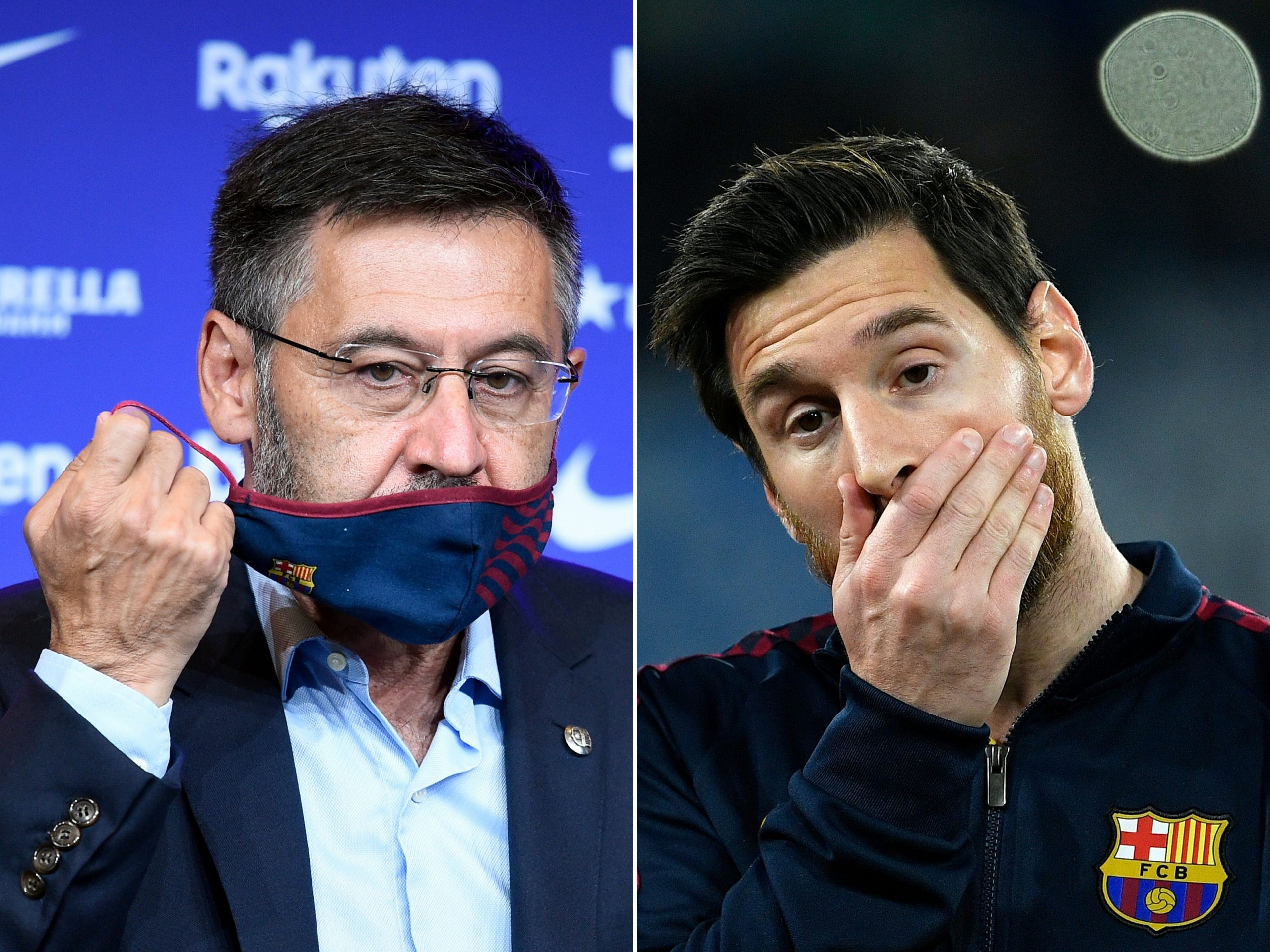 According to an exclusive report from Sport, the Barcelona players will send the board a letter expressing their concerns about new salary cuts. The same newspaper also revealed some of the content that will appear in the letter.

The players believe that it is utopic that the board only invites a single player to negotiate for the entire team, and will express their surprise and worry about the process. The dressing room believes that there has been a lack of information in the entire pay-cut operation.

The board informed the players via e-mail that a negotiation table regarding salary cuts would be formed in just 15 days, while most of the players were on international duty.

📰 — The Barça first team and B team players have refused to accept the board’s proposed salary cut. [rac1] pic.twitter.com/vm8aXuV2F7

The squad will remind the club that they were the first one to agree for salary reductions at the start of the pandemic, and they even put money out of their own pocket so that other club employees won’t face problems.

The current request from the board, however, seems absurd to them, because firstly, the board tried to hold a negotiation without involving the players — which will be stated in the letter as well. Secondly, the board has been spending money on several investments; thus a salary cut does not seem to make any sense.

The players are expected to send the letter in the next few days. We will have to wait and see how things will develop between the dressing room and Bartomeu. Still, it seems that the tension will remain quite high, especially considering the overall pressure on the President surrounding the ‘Vote of no Confidence’ and a cloud of uncertainty.