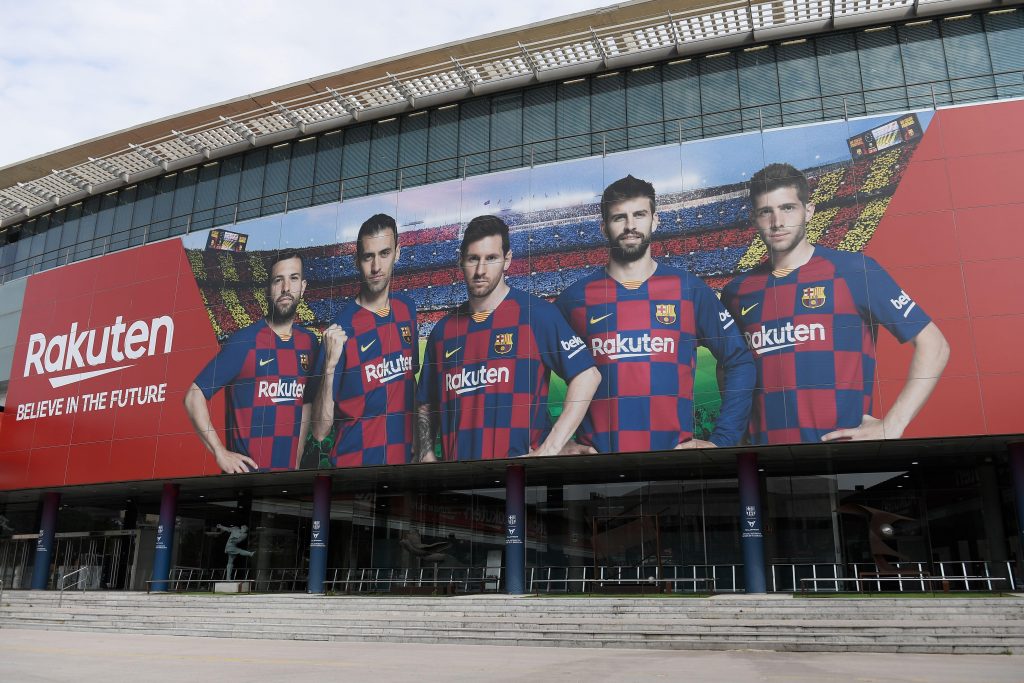 On today’s newspaper covers, the return of football has been highlighted, together with Messi’s passion to stay at Barça.

On Mundo Deportivo’s cover, the headline is ‘Football is back; after 80 days’.

The group is now training normally. Umtiti is back, and Setien is already perfecting his lineup to play against Mallorca the 13th of June.

On Sport, on the other hand, Messi’s commitment to his club has been highlighted. The newspaper went for headline ‘He stays’.

Messi will not use his exit clause. The Blaugrana crack has decided not to execute a clause that would have allowed him to leave for free after the season ended. The Argentine showed his passion and desire to remain at the Camp Nou.