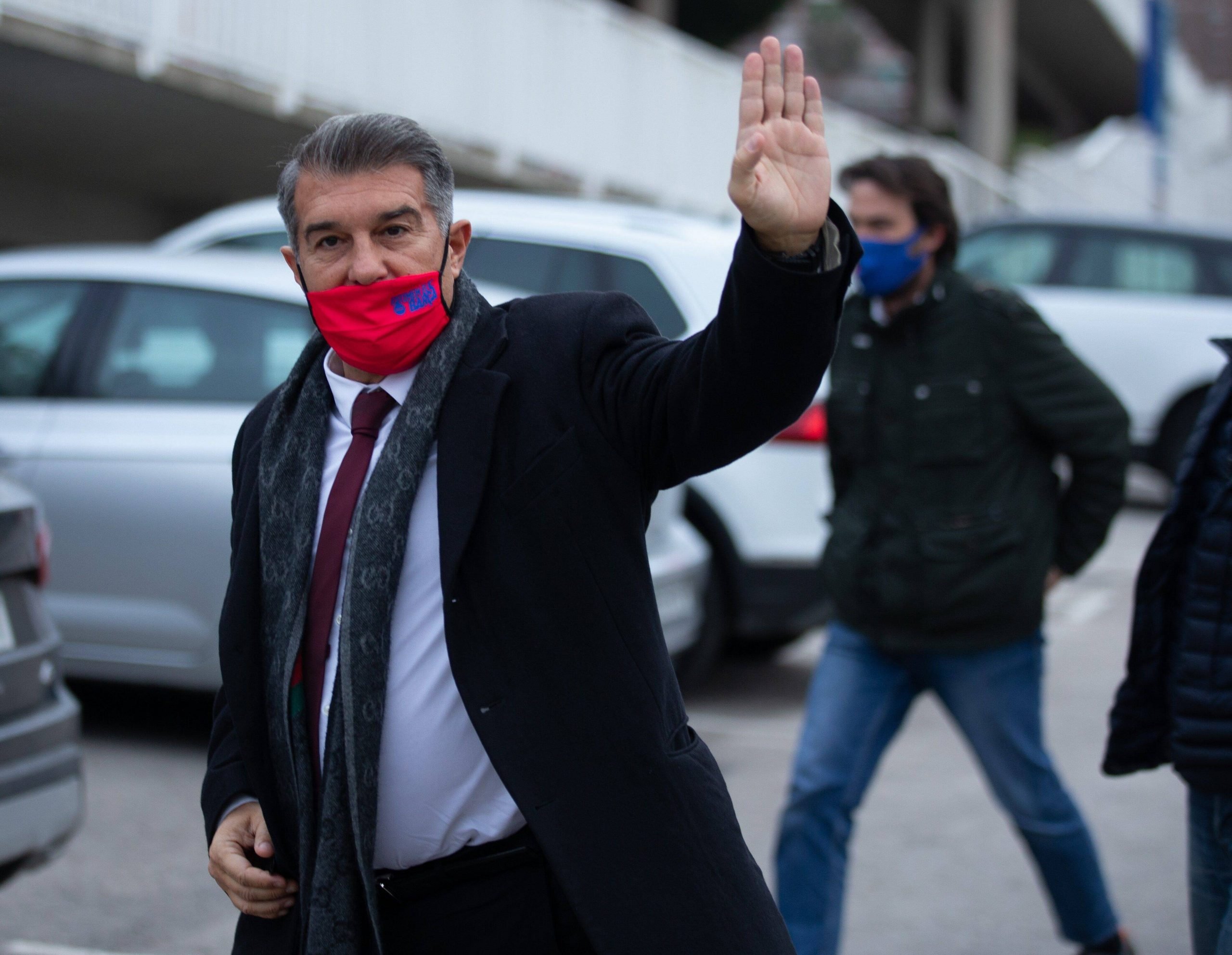 Photo by xEnricxFontcubertax (via Imago)

It has been a truly long wait but finally we are here. Barcelona have a brand new president and it’s a familiar face of Joan Laporta. Yesterday evening, the polls closed and the votes were counted. Of course, we knew all along who would emerge victorious and neither Victor Font nor Antoni Freixa could do anything about it.

The papers this morning, it goes without saying, are ecstatic about the whole situation. Mundo Deportivo say Laporta has obliterated the opposition, which, to be fair, is very much a correct statement.

With a total of 54.28% of all the votes, he is the deserved winner and is now tasked with taking Barcelona forward. Of course, it is no easy task. As we know, the Catalans have been in a crisis for so long and now, it’s up to him to get them out.

Font has accumulated 29.99% of the votes, also a great tally considering the reputation of his rival. Freixa, on the other hand, didn’t do that well with his 8.58%. Be that as it may, this is a sign the socis wanted a change and change they will get.

SPORT are saying something quite similar this morning. But apart from listing the voting results, they also talk about Lionel Messi.

Interestingly, they say this was the first time the Argentine decided to cast his vote, showing that indeed this is a huge moment for the club. But speaking of Leo, with the new president finally elected, could he also find happiness at the Camp Nou once more?

Diario Olé believe so as the Argentinian outlet says Messi is celebrating Laporta’s election as well. We know the two have a good relationship and this could indeed play a part in Leo’s big decision.

Either way, this is the beginning of Barcelona’s future. Laporta is back and the Catalans finally have a president who cares and loves the club.

But as we’ve mentioned earlier, there’s a lot of work to be done and the job is far from easy. Still, if someone can do it, it’s Laporta.

We wish him all the luck in the world.