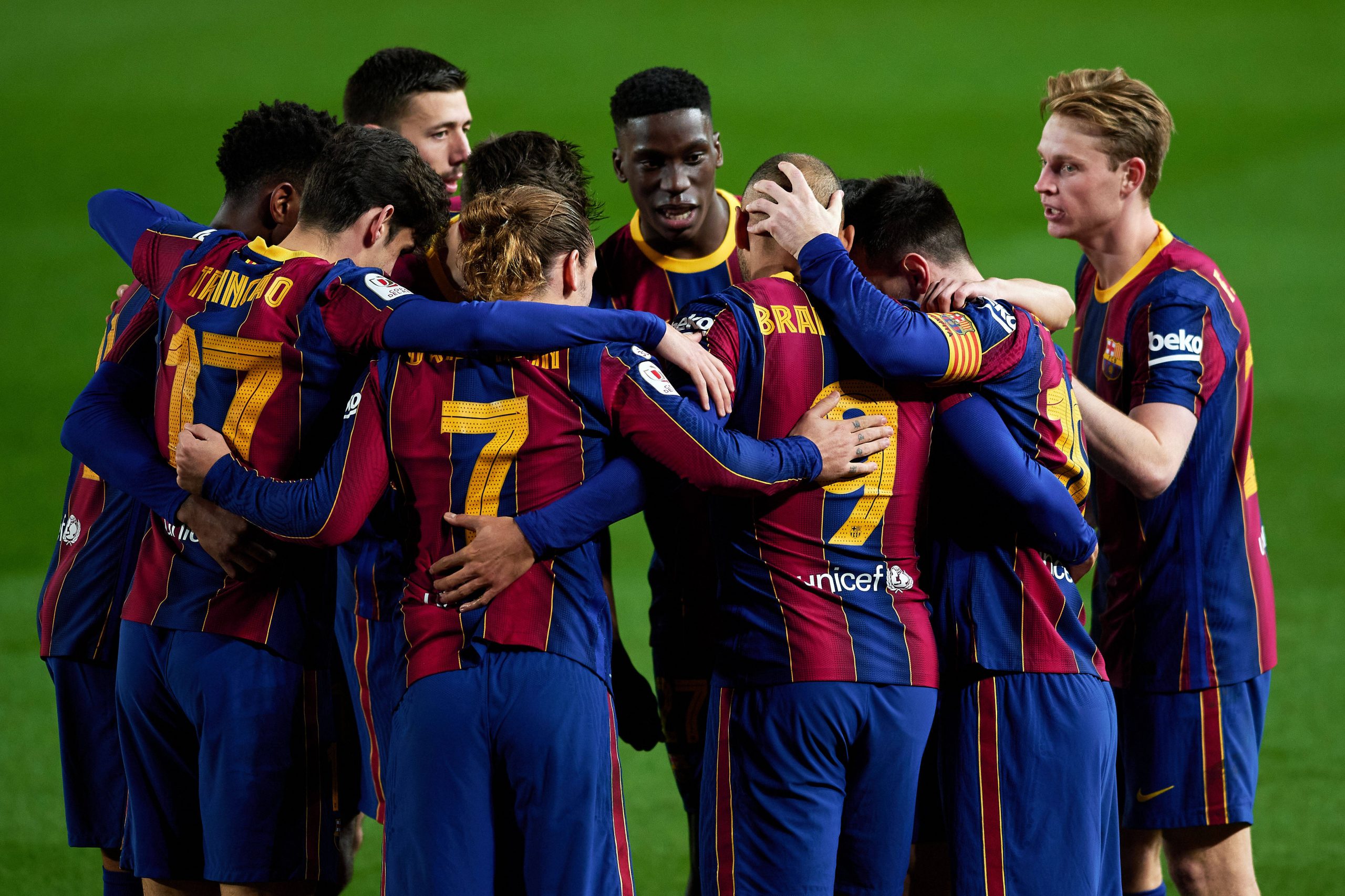 Photo by xGerardxFrancox via Imago

Later on tonight, Barcelona will travel to Pamplona to face a tricky opponent in the form of Osasuna. This, again, is a very important match for the Catalans. With their form on the rise, it’s paramount they keep winning and applying pressure on Atletico Madrid and the rest of the rivals.

For that reason, SPORT say La Liga is getting quite hot with each passing day. The race seems to be on.

Of course, since Atletico Madrid are facing Real Madrid in the great derby at the capital tomorrow, this is a huge chance for Barcelona to close the gap. In an ideal world, a draw would probably be the best option as it would mean both teams dropping points.

However, considering how big Atletico’s lead is at the moment, maybe a Real Madrid victory would also benefit the Catalans. Either way, they first have to win their own game before expecting anything else.

Mundo Deportivo are focusing on the elections, the results of which will be known tomorrow. Their title says ‘To play and to vote‘.

All three of Joan Laporta, Victor Font and Antoni Freixa delivered their speeches in the last debate before the elections. Now, they’ve done everything they could to persuade the socis.

Tomorrow a new era begins and Barcelona will finally get a new president. As things currently stand, we do have a favourite according to the media but at the same time, no one should be jumping the gun just yet.