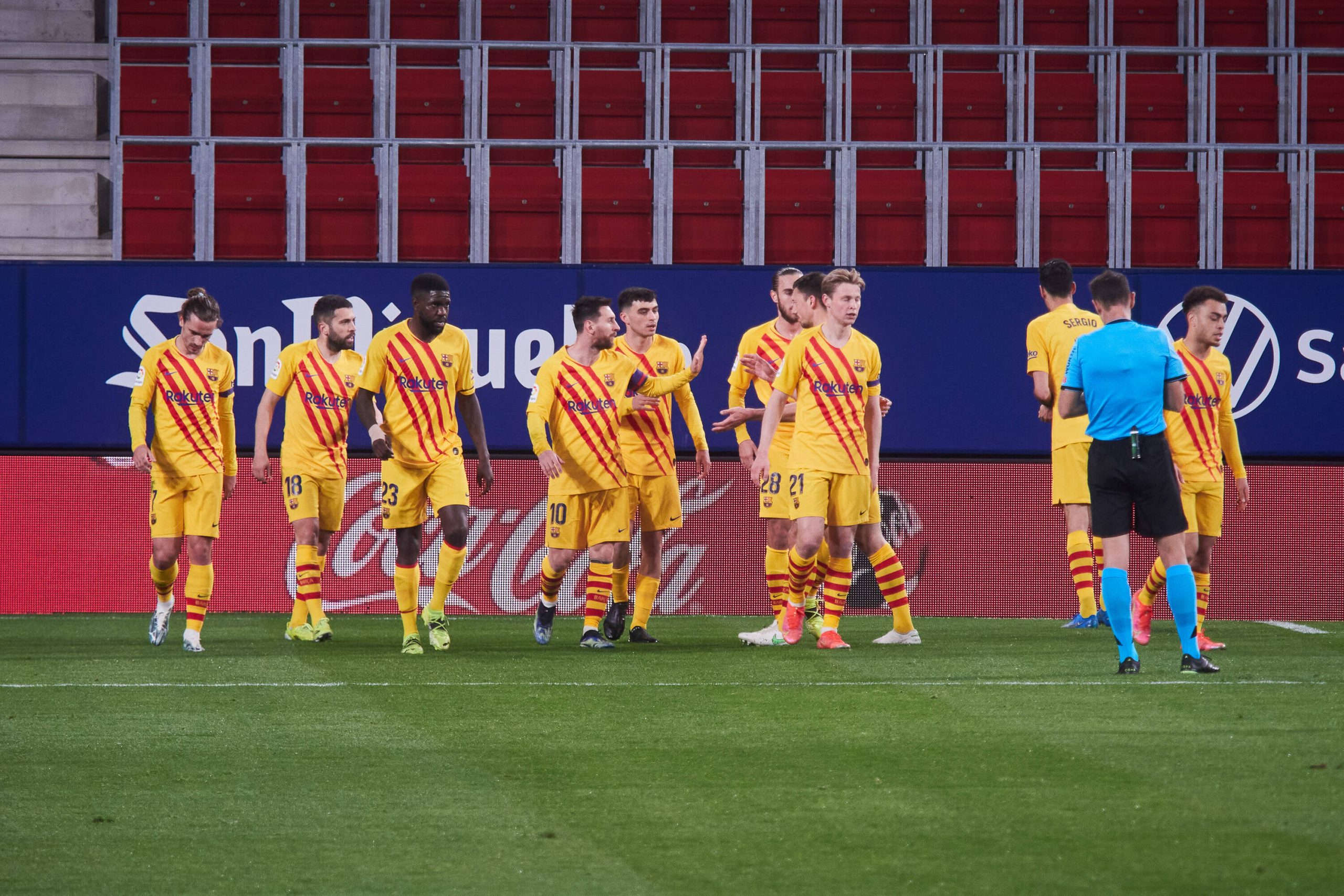 Photo by xEduardoxSanzx (via Imago)

Today is another huge day for Barcelona. Later on tonight, they will face Paris Saint-Germain in the second leg of their Champions League tie. Unfortunately, it will also be a big mountain to climb for the Catalans, regardless of the latest boost in morale. But, some optimism never hurt anyone.

The papers this morning are surprisingly optimistic too as Mundo Deportivo say that nothing is impossible.

Even though Barcelona are without Ronald Araújo and Gerard Piqué, they will do their best to beat a PSG who are without Neymar Jr. It should also be noted that the new president Joan Laporta has also travelled to France with the team, which should give them another boost.

SPORT are on the same page. Their title says that we are permitted to dream tonight and we couldn’t agree more.

Achieving another Remontada against PSG would be quite historic, to say the least. Ronald Koeman believes in his squad and it seems the media do too. This could be a sign the situation at the club is finally improving on all fronts.

Tonight, however, could still prove to be too big of a challenge. But at the end of the day, all we need is some fighting spirit and for the team to show they’re ready to battle it out. And then, if another miracle happens, we’ll all be there to embrace it together.

The most important thing is not to roll over and if we are to bow out of the competition, we should do it gracefully and with our heads held high.

After all, fortune favours the bold, right?