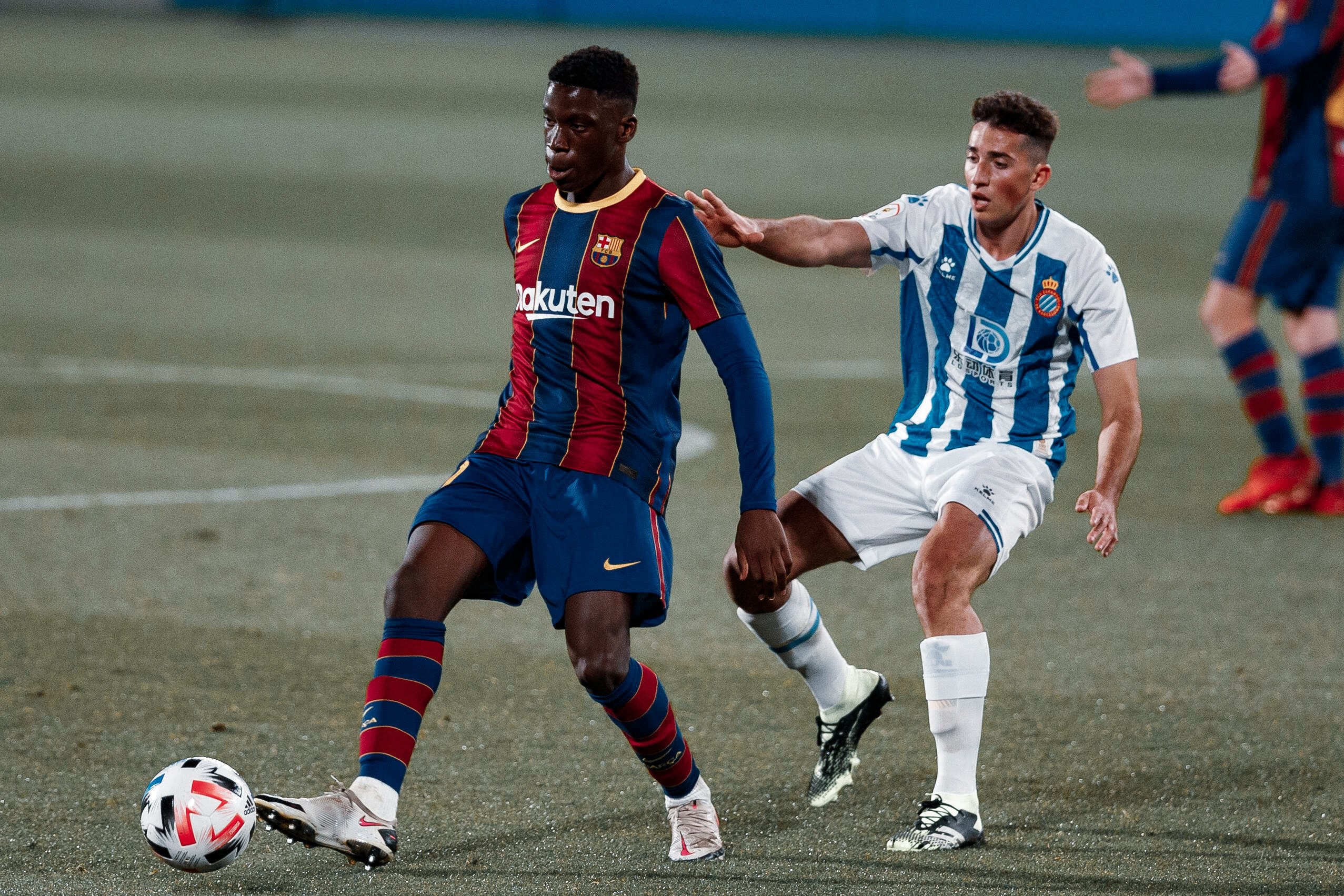 Following Barcelona’s heavy defeat at the hands of Paris Saint-Germain, it seems a lot could change in the near future. The morale which was once high has now plummeted and it will inevitably reflect on the team. The papers this morning already talk of a different approach we might see from the Catalans now.

SPORT are saying the club is fully ready to put trust in the youth and promote them as much as possible.

This is a direct result of the upper hierarchy accepting Barcelona will likely not win any trophies this season. Seeing how there’s nothing to lose – or even fight for – the fringe players will start getting more chances now.

On one hand, this is obviously a positive sign but on the other, why has it taken such a dramatic shift in their fortune for this decision to be made? Maybe the youth was the answer to the issues at hand in the first place.

Mundo Deportivo are still focused on that clash against Paris Saint-Germain and talk about arguing on the pitch.

It seems like there was a scuffle between Kylian Mbappé and Sergiño Dest and the Frenchman threated Jordi Alba who was later on involved. Gerard Piqué had to intervene and make peace between the players.

All of this should still make for a heated second leg. Even though Barcelona don’t have much hope at this point, everything is still possible in football.

Only time will tell if there’s another Remontada in them after all.