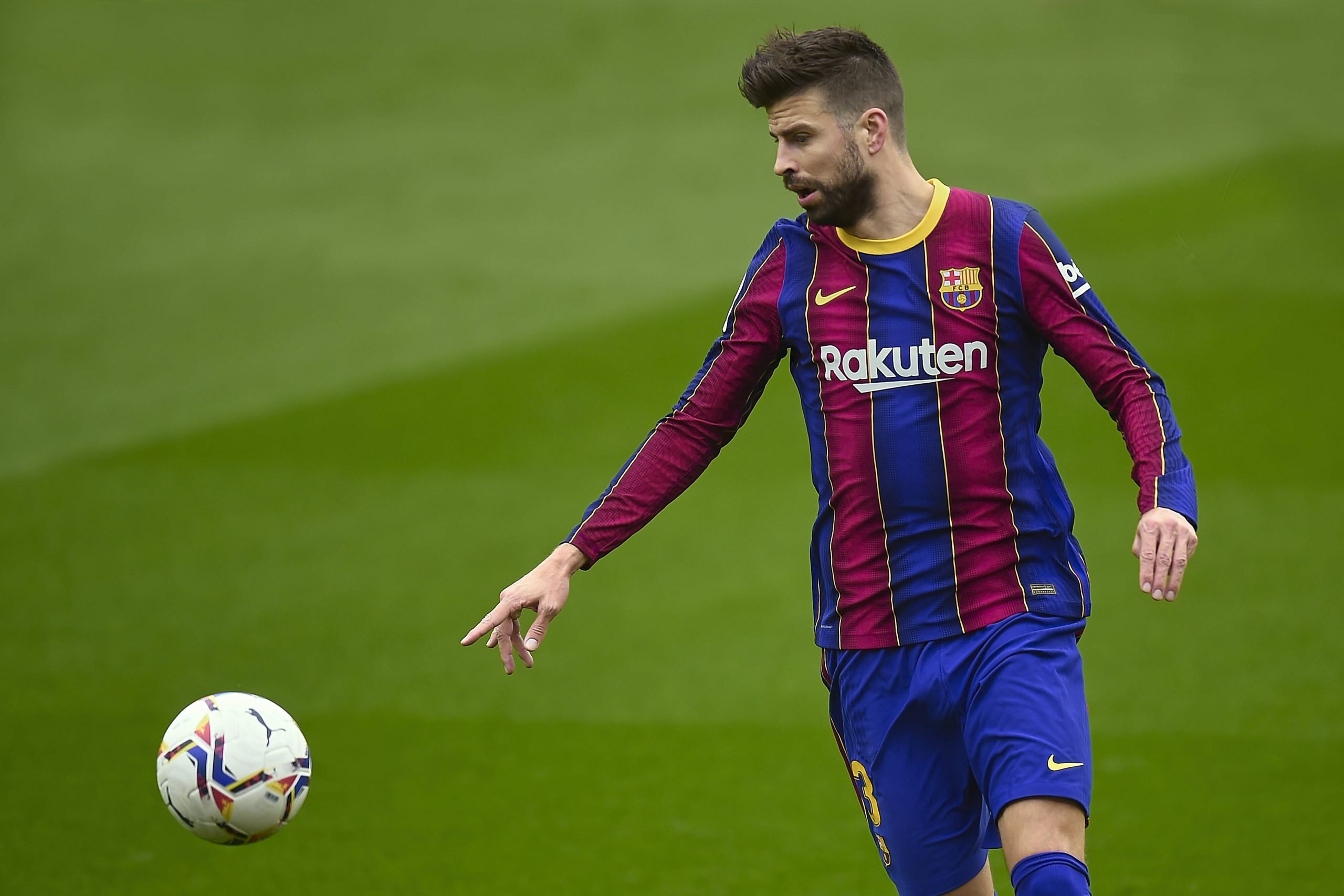 Fatigue, and in large parts, confidence must have been instilled in the Barcelona unit after the encounter against Sevilla. On the back of the sensational victory led by Ronald Koeman, he has selected 21 players to take on Osasuna on the weekend.

Gerard Pique picked up a relapse in his knee injury in midweek and has been ruled out for nearly three weeks. He does not make it into the list and will miss the clash against Paris Saint-Germain in midweek as well.

Ronald Araujo, too, is injured and has not been included in the squad list. With two of the central defenders out for the game, it leaves Barça with just three players in that position — Clement Lenglet, Samuel Umtiti, and Oscar Mingueza.

Miralem Pjanic missed both encounters against Sevilla due to a muscle injury, but has been included in the squad list for this game. He might get the nod to start this game given Frenkie de Jong’s 120 minute involvement in the Copa del Rey. Pedri, played 90 minutes directly after coming from an injury, so it will not be shocking if he, too, is rested.

Ronald Koeman hinted at using the 3-5-2 again against Osasuna in his pre-game presser, but Barcelona have only called up three centre-halves for the clash. It seem unlikely that Koeman will risk yet another injury in the backline with a robust part of the season coming up soon enough. All said and done, it will be another chance for Antoine Griezmann to prove that he deserves a shot in the new setup. 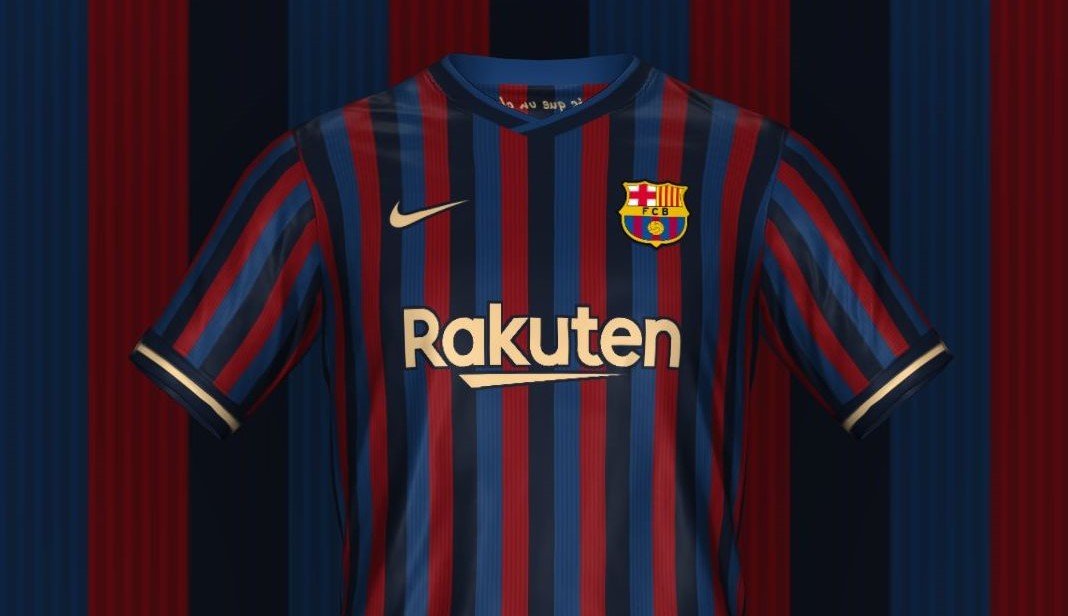