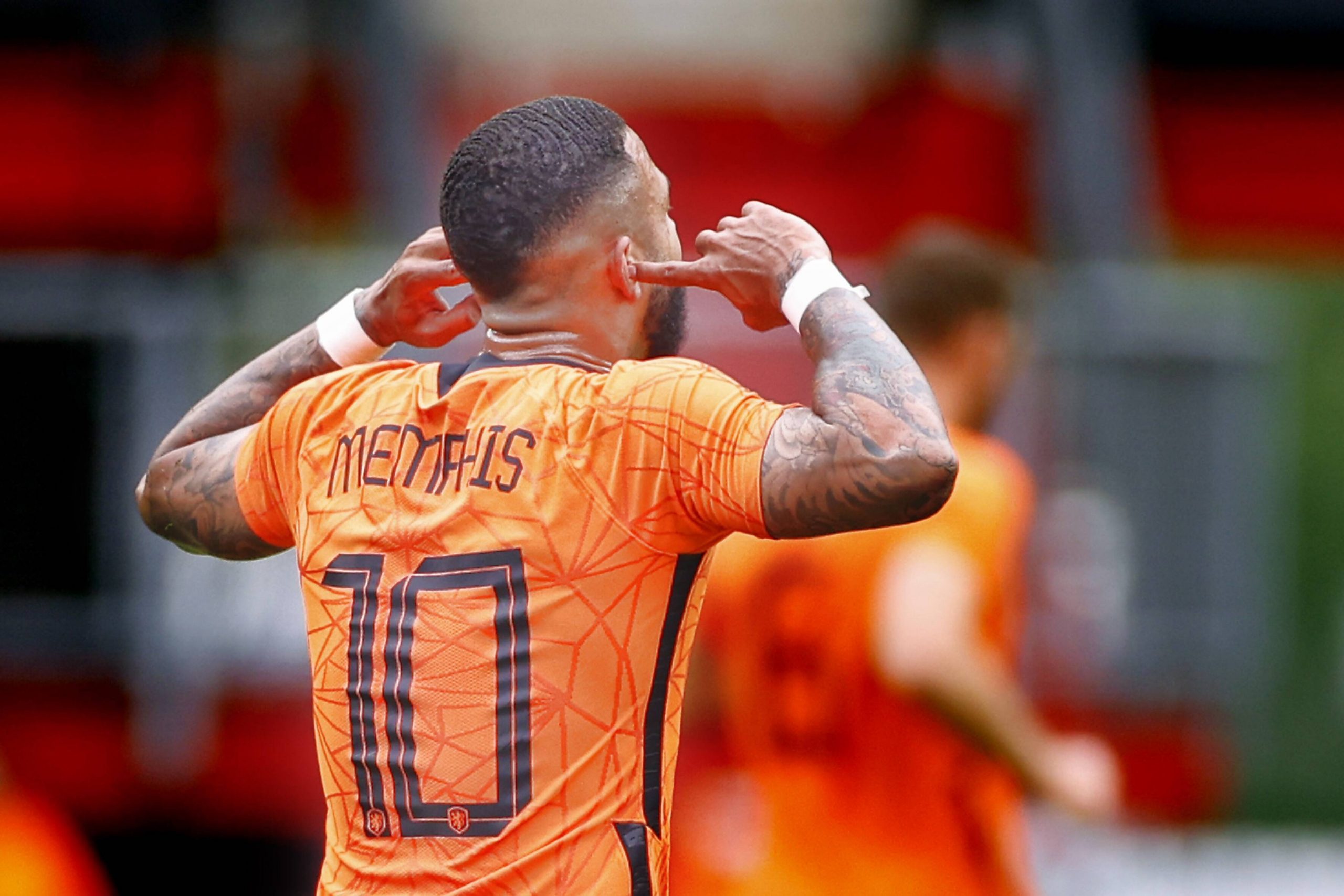 One of the most-talked-about, long-drawn transfer sagas in recent Barcelona history has finally come to an end, as the Catalans have officially signed Dutch forward Memphis Depay from Olympique Lyon as a free agent on a two-year deal.

The 27-year old has been long linked with a move to the Camp Nou and has been one of the figures that coach Ronald Koeman has vehemently demanded to be signed. Both parties came extremely close to a move for the frontman in the January window, but financial hurdles prevented the deal from going through.

Depay has enjoyed a spectacular season with Olympique Lyon, finishing the 2020-21 Ligue One campaign with 20 goals, joint-second in the top scorers list alongside Wissam Ben Yedder. The Dutchman also showcased his pedigree as a playmaker, providing 12 assists out of the 20 big chances he created, more than anyone else in the competition for both those metrics.

Moreover, Depay also boasts an incredible international record with the Netherlands national team, with whom he is currently competing at the European Championships.

After Manchester City duo Sergio Aguero and Eric Garcia, Barcelona have secured their third free signing of the summer as part of Joan Laporta’s structural, financial, and sporting revamp.

After such an active window, it will be interesting to see how the Blaugrana incorporate both Aguero and Depay into the team dynamics. However, both arrivals can be cause for excitement, as Barcelona’s lack of penetration up front has been a major talking point following the 2020-21 campaign.

Either way, the poorly kept secret of Memphis Depay’s arrival is finally out in the open. Exciting times lie ahead to see what the Dutchman can offer for the Garnet and Blue in the coming years.