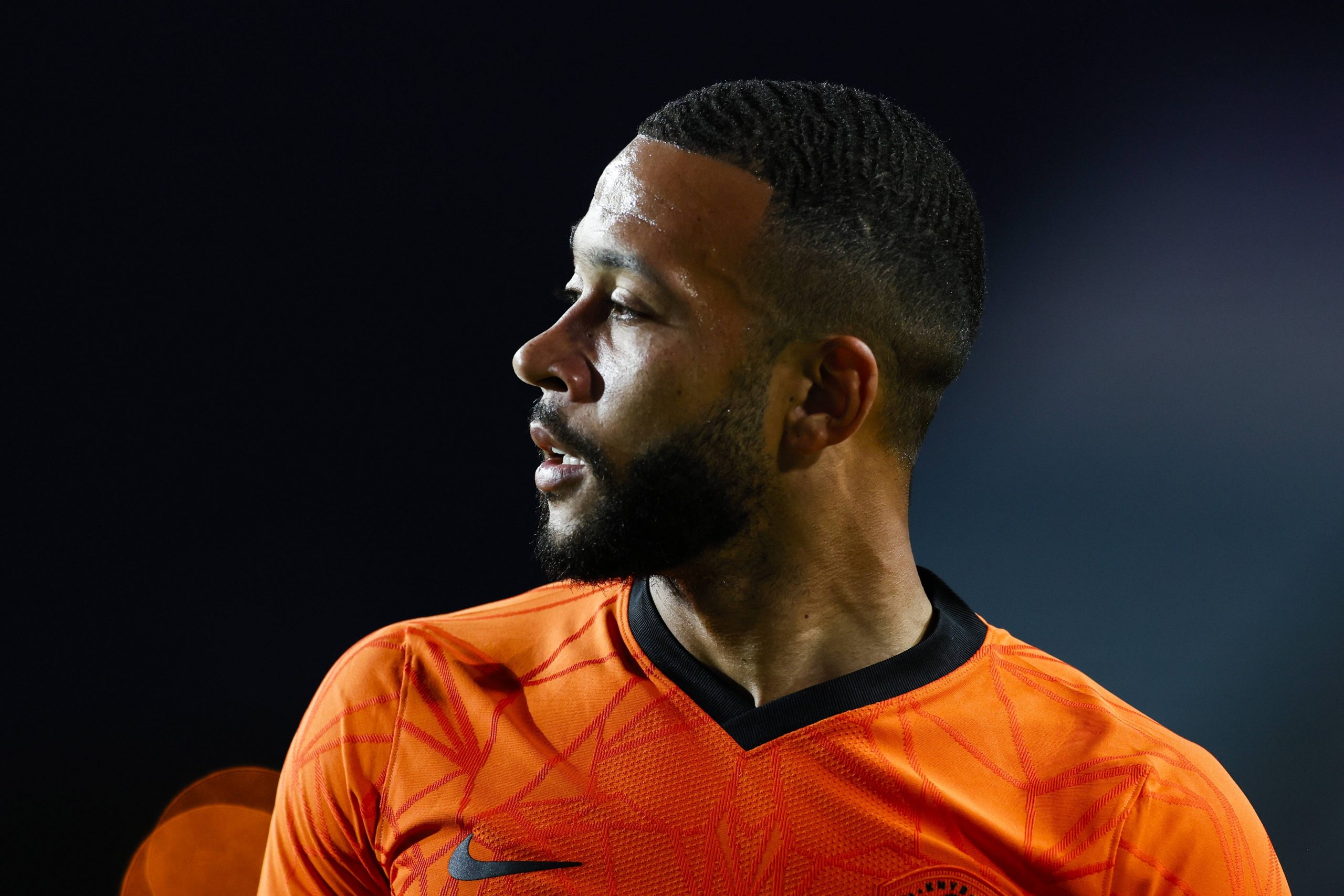 Revealing official signings through hints on social media or the official website seems to be the new trend in the summer transfer window. Manchester United announced the signing of Alexis Sanchez with the emoji of a piano, while Lazio confirmed Maurizio Sarri as their manager with a cigarette emoji.

Barcelona are not too far behind on their trend, after already dropping the official presentation dates for Sergio Aguero and Eric Garcia on their website. They took it to another level, today, after Memphis Depay’s jersey appeared on the official Barcelona store.

Since people starting spotting this, though, the website has gone under maintenance, after what has been cited as an error. It looked far from an error, though, and more of a strategical move to get people talking and hyped regarding the transfer. This suspicion is further confirmed by the fact that the jersey on display was last season’s home kit.

Depay, who prefers to go by Memphis on his jersey, is close to signing for Barcelona from Olympique Lyonnaise on a free transfer this month. There has been some reported trouble for the move with Juventus trying to raid, though.

After his signing, though, Barcelona will have nine forwards in their arsenal: Lionel Messi, Antoine Griezmann, Ousmane Dembele, Francisco Trincao, Ansu Fati, Martin Braithwaite, Sergio Aguero, and Depay. Ten if we count Philippe Coutinho, who, for the majority of his stint with the Catalan giants has been deployed as a left winger.