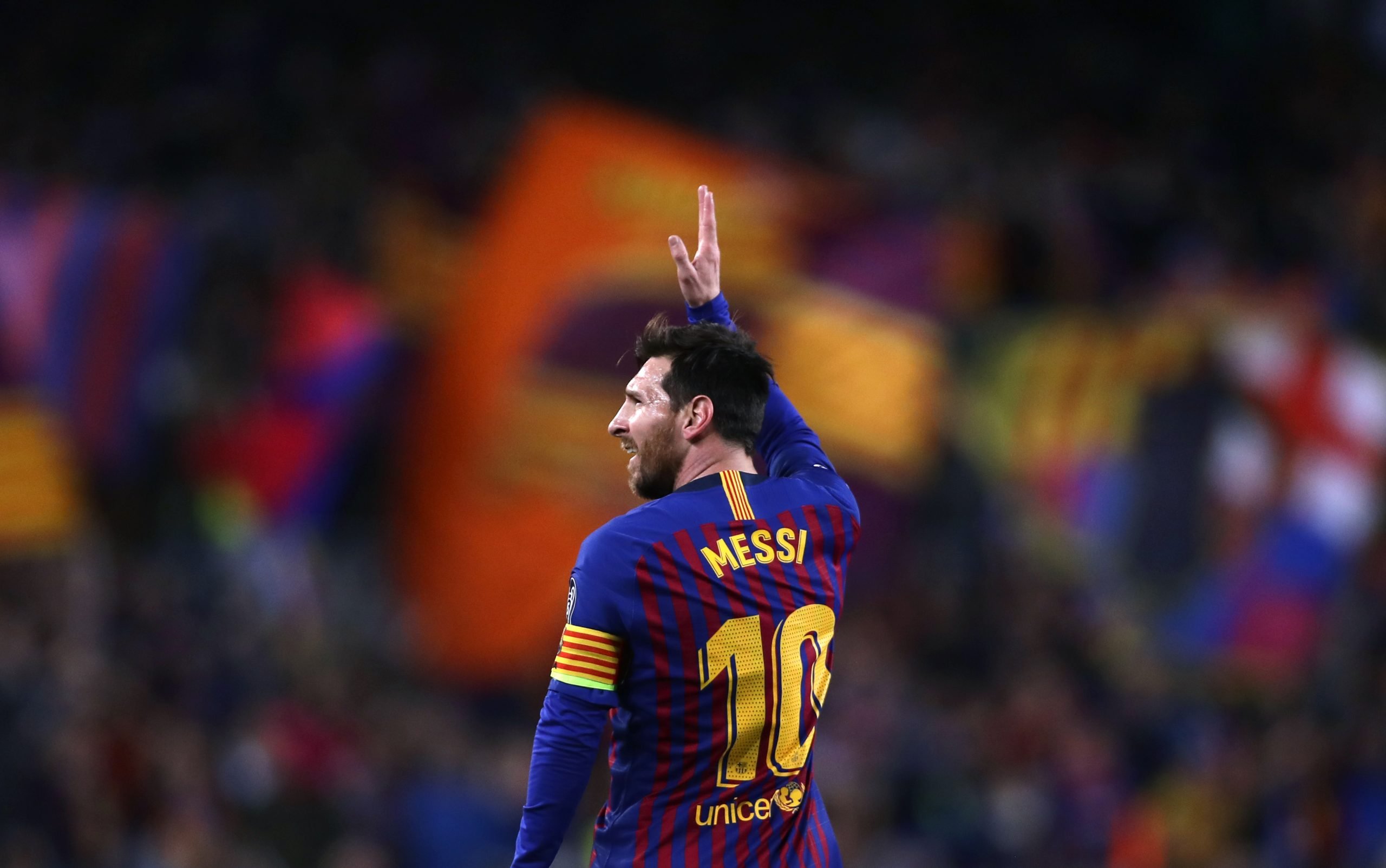 Watching Lionel Messi perform at unattainable heights has been an exit door from reality. The reverberating burdens of life would cripple you down to the bone, but one glance of Leo breakdancing past defenders is all it took for the monotony of everyday life to be alleviated. A diversion in the form of elation — Messi mended broken hearts and stitched fragmented souls. Unfamiliar with medical equipment, yet a healer in every sense of the word.

A bad day at work, family fiascos or the weight of studies may all be categorized as vastly different nuisances, but all those encumbrances would seamlessly be overshadowed by Lionel Messi’s golden touches for every fan in the world. The depression pill that promised no side effects and guaranteed everlasting pleasure. A man who touched millions of hearts and healed them without ever having known his patients’ identities.

Witnessing this little genius at work morph past opponents with such ease has been equivalent to watching liquid metal mutate from one part of the pitch to another. Satisfaction reached greater heights everyday when the number 10 graced his fascinated onlookers.

However, Messi’s ability to throw a streak of sunshine on stormy days owed largely due to his desire to be the absolute best. Behind that innocent persona of his lays a cold blooded killer, who might be as meek as a lamb in the dressing room, yet enters the stadium solely with the desire to lampoon his opposition.

For many, it was hard to imagine a scrawny boy that was oh-so-mute off the field, prove to be so militant on it. In conversations the Argentine talisman would be known for his shyness, but once the whistle blew, it was time for Leo to play melodies unheard of.

Through trials and tribulations, adversity and affliction, compromises and concessions, resilient relationships are formed. Messi was not always treated justly by his partner, but never did his commitment to the club dwindle. For all his heroics and elephantine contributions, he had warranted to demand more of his boyhood club, yet adamant on restoring the glory days, the lone wolf marched unescorted.

It may be true that the Argentine, not so long ago, attempted to hit the exit door – tired of his enthusiasm being met with indifference —, but those sensations were conspicuously replaced by a newer and more ambitious project, with Messi recognizing his ebullience finally met with the same response from the board. The fact that Culés could proceed to savour on Messi’s virtuosity in an Azulgrana shirt saved them from the inevitable waterworks.

Although, the bombshell that was to drop just a few months after the election of Joan Laporta was a bolt from the blue. Having to depart when the South Americans’ heart was set in Barcelona was truly the breaking point for any Culé. Still, as fate had foretold, a forced relocation was fueled by the failures of the previous board, ineptness of financial control and perhaps even preference of the dreaded Super League by the current hierarchy.

While there will always be a wide spectrum of highs and lows in one’s career, even Messi’s lows were enough to light up a grin on one’s face. His excellence cannot be put into words and thus any mere mortal will only be doing the six-time Ballon d’Or winner disservice by attempting to reminisce over his unparalleled term.

“Don’t write about him, don’t try to describe him, just watch him.”

In spite of Leo no longer the infamous one club man, fans can still look forward to Messi magic every week. The competitive nature of this bloodthirsty predator will not cease to exist and spectators can seek solace in the fact that their healer will always be there to patch up wounded hearts.

Nevertheless, being a Barcelona fan, there’s a completely different side to the story, a heart-wrenching facet that won’t particularly devalue Messi’s medicine; but perhaps leave an unfamiliar, bitter aftertaste. The elixir that pledged to induce jubilance will now be distributed amongst rivals of Barcelona. Nothing will be the same anymore.

Knowing Barcelona fans will have to share this special feeling, only they were once entitled to, with outsiders brings about a sense of discomfort. The Argentine’s art to mesmerize will reach a larger audience, but it will never feel the same knowing his goals, assists, dribbles, screamers, hugs and celebrations will have no ounce of correlation with the team he intended to spend his entire life at.

Although as supporters of the Catalan colors, nothing would make us prouder than viewing him achieve all his ambitions, now, it will be our time to bear the brunt of being the outsiders in Messi’s journey.