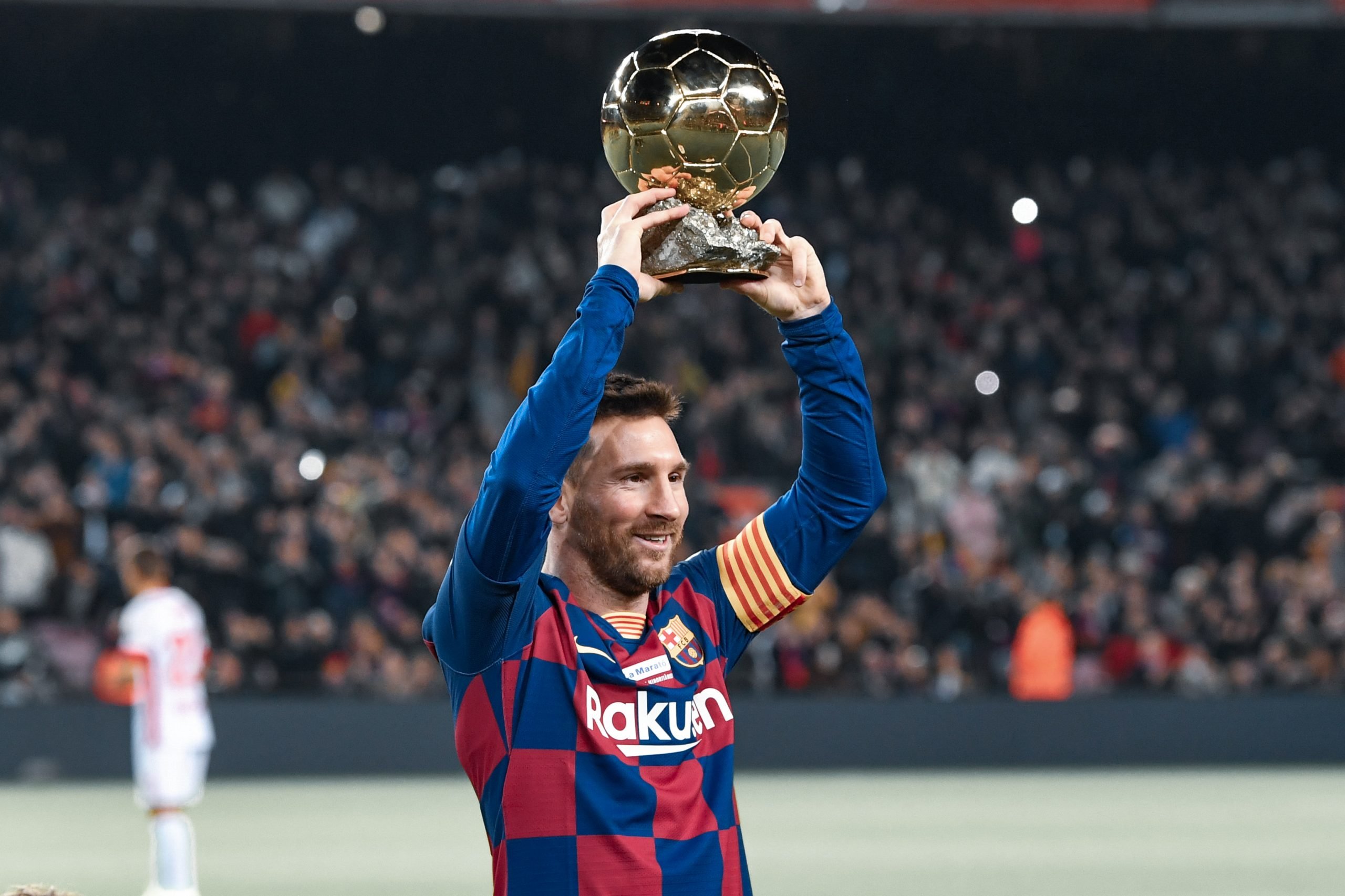 Parting ways with FC Barcelona brought a great deal of pain not only to Lionel Messi but the club as well. The Argentine lost what had been his home for 21 years of his life, while the club lost the undisputed best footballer in history.

Every story has to come to an end, and while this is not the end either player or club could have envisaged, it had to happen eventually. While Messi’s chapter with Barcelona has come to a crashing end, his footballing journey is far from coming to a close.

A bigger shot at a silverware

The projects at Barcelona over the past decade or so have been rather underwhelming. Despite spending around a billion Euros in transfers, over half of which was done in the past four seasons, the Blaugrana have but a pair of league and Copa Del Rey titles to their name.

From an individual standpoint, Lionel Messi has done more than enough to take his club to a title. The Argentine scored a staggering 172 goals and provided 63 assists but only managed to lift five trophies in the past four campaigns. In the UEFA Champions League, he was on the back end of a host of humiliating exits in a side too brittle to cope.

Despite having been mocked for their performances in the past few years, PSG is a team gradually on the rise. Their blend of talent and coaching has led to a European final and semi-final finish in the past two seasons.

Their growing ability to play convincingly and manage egos has borne fruit in the past few seasons, and this is a perfect time for Messi to cash in while the chance to do so lasts.

As an individual, it could be said that the Argentine’s technicality was not taken full advantage of as a result of the team that the Blaugrana had at their disposal.

In the final stretch of matches in La Liga Santander, despite Messi scoring five times in five matches, Barça’s inability to hold onto a lead meant that they dropped three-quarters of the points on offer.

The finishing rate was below average, and random defensive failures robbed the Catalans of some much-needed points. The qualitative problems Messi would have suffered this season at Barcelona, especially in a year where they struggle even to make one signing, are avoided at Paris.

The former Ligue 1 champions boast the likes of Neymar Junior, Kylian Mbappe, Sergio Ramos, Angel Di Maria, among a host of other world-class individuals. This roster has more than enough quality to turn any silver or bronze medal gold, especially with the addition of the biggest, most complete offensive asset in all of Europe.

During his farewell speech, Messi mentioned that he wanted to finish with a career as trophy-laden as that of Dani Alves. Domestically, there is no better squad in France than that of PSG, and in Europe, it is perhaps only Pep Guardiola’s Manchester City that can claim to have similar strength and quality in depth.

Such a combination of factors essentially means that the mammoth task that would have been winning silverware at Barcelona is made that much easier by his next side.

If everything goes according to plan, then Messi could finally get a hold of that all so elusive Champions League title, among a host of other pieces of silverware in the French league.

Even with 672 goals in his Barcelona career, Lionel Messi’s goal scoring is far from finished. The Argentine broke every La Liga record in the book, and given the teammates he will have at his disposal, his record-breaking streak is only going to continue.

From a goalscoring point of view, Messi is among the finest on the planet. When coupled with the creative presence of Neymar Junior and Angel Di Maria, his goalscoring will take entirely new levels.

The record for most goals in a Ligue 1 season stands at a whopping 44 by Josip Skoblar, dating all the way back to the 1970-71 season. So impressive is the Yugoslavian’s record goalscoring tally that not a single individual has ever gotten to 40 goals since. Only Zlatan Ibrahimovic came close, amassing 38 in 2015-16 for PSG.

In what was dubbed one of Messi’s worst goalscoring seasons, he finished with 30 goals and a Pichichi to his name. If his form in the latter half of last season is to suggest anything, then his performance levels might end up amounting to 35+ goals for the Parisians at the bare minimum.

Bearing in mind the level of his teammates, which in itself is several bars above that of the Barça squad, then one begins to see how Skolbar’s record could be shattered next season.

In addition to this, the forward line at PSG is a hotbed for assists for the Copa America winner. The current Ligue 1 assists record stands at 18 by Angel Di Maria since the metric began to be measured.

In the 2019/20 season, Messi led all of Europe in that department, amassing a staggering 20 assists for the garnet and the blue in his most creative season yet. The 18 that Di Maria hit is something Messi has already done thrice beforehand.

He managed this with an injured Luis Suarez, a misfiring Antoine Griezmann and Martin Braithwaite. How much more could he do with the likes of Neymar Junior and Kylian Mbappe at the end of his passes?

Parting ways with Barcelona has done and will do nothing to halt his individual hunger and drive for success. If anything, it only increases his need to make the most of the few years that he has left in his career.

There is also, of course, the possibility that he will walk away with his seventh Ballon d’Or this year. Such a feat would be the perfect start to a brand new chapter of his phenomenal journey to the top.