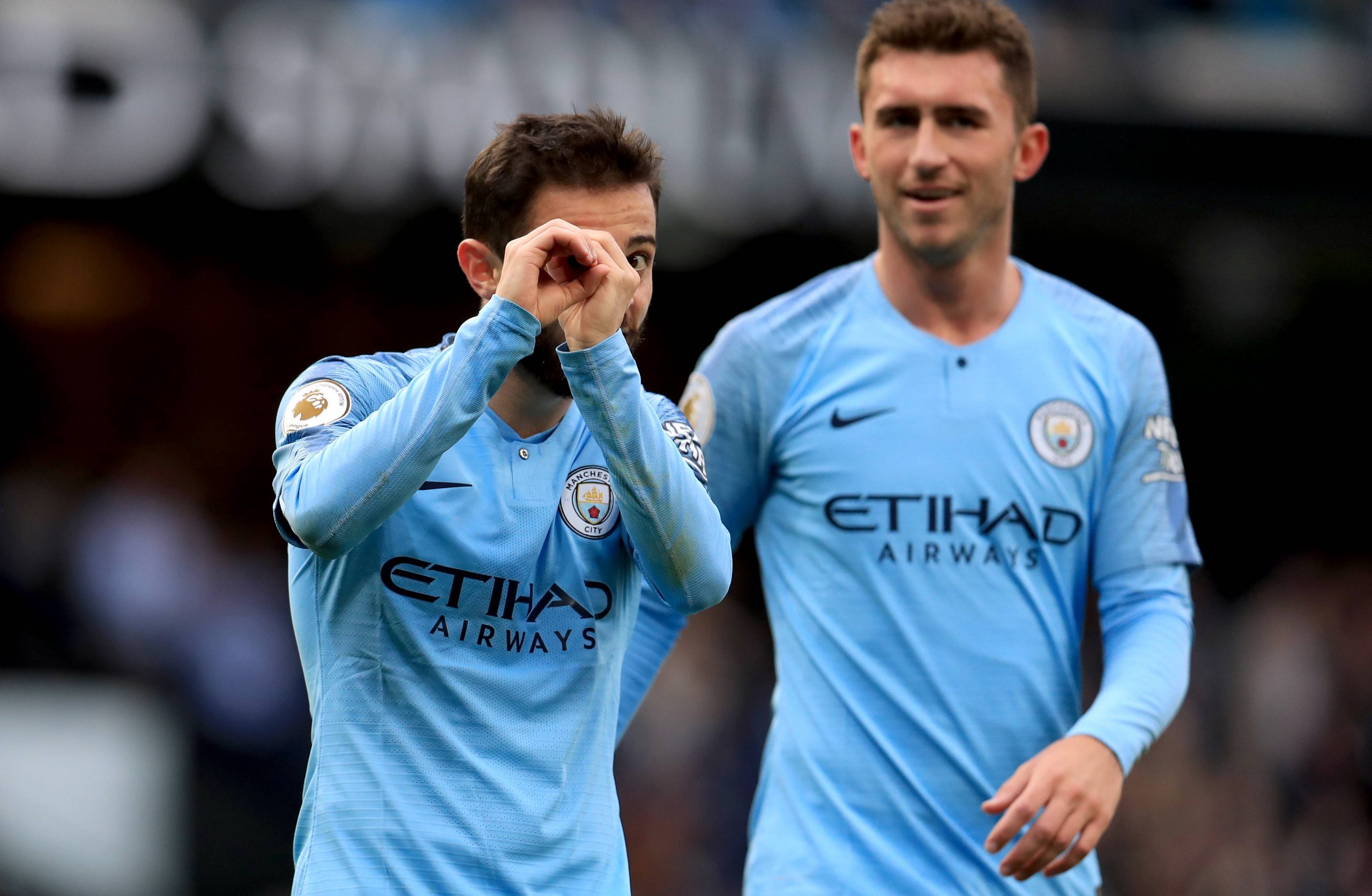 The buzz surrounding Manchester City’s negotiations with Barcelona regarding a player swap has been seemingly never-ending. While it is true that the Blaugrana have been out and about for reinforcements in the summer window, the contacts with the Premier League champions have never really been substantiated.

Most of the deals have seemingly been nothing but speculatory, and now it looks like Man City may have put the rumours to bed, report the sources at Marca. The English giants reportedly have a firm stance on their players’ futures and have shut down interest from Barcelona or other potential suitors.

Two of the names that have surfaced the most during these rumours are those of defender Aymeric Laporte and Portuguese winger/midfielder Bernardo Silva. Laporte even took to social media himself to nullify claims made by Spanish media about his move to Barcelona from Manchester City.

Following this, the speculation regarding Bernardo Silva began flaring up. The Catalans were also linked to plenty of other City players like Riyad Mahrez, Joao Cancelo and Ilkay Gundogan.

And while the Blaugrana may indeed be keen on offloading certain players like Samuel Umtiti, Sergi Roberto, among many others, it looks as though Man City will not provide any assistance in the matter. The Mancunians have reportedly closed all avenues leading to Silva and Laporte, stating that they have no intention of partaking in an exchange.

All of the players Barcelona are looking to offload have not caught City’s eye and the players like Pedri, Ansu Fati or Frenkie de Jong, who might be of interest, are not up for sale. Either way, City have set a staunch price tag north of 60 million euros on Laporte and Bernardo Silva.

The duo’s contracts run on till 2025 and thus, they will be expensive operations. It does make sense, considering the links have always appeared far-fetched. President Joan Laporta is keen on making more signings, but perhaps Man City is no longer the place to look.