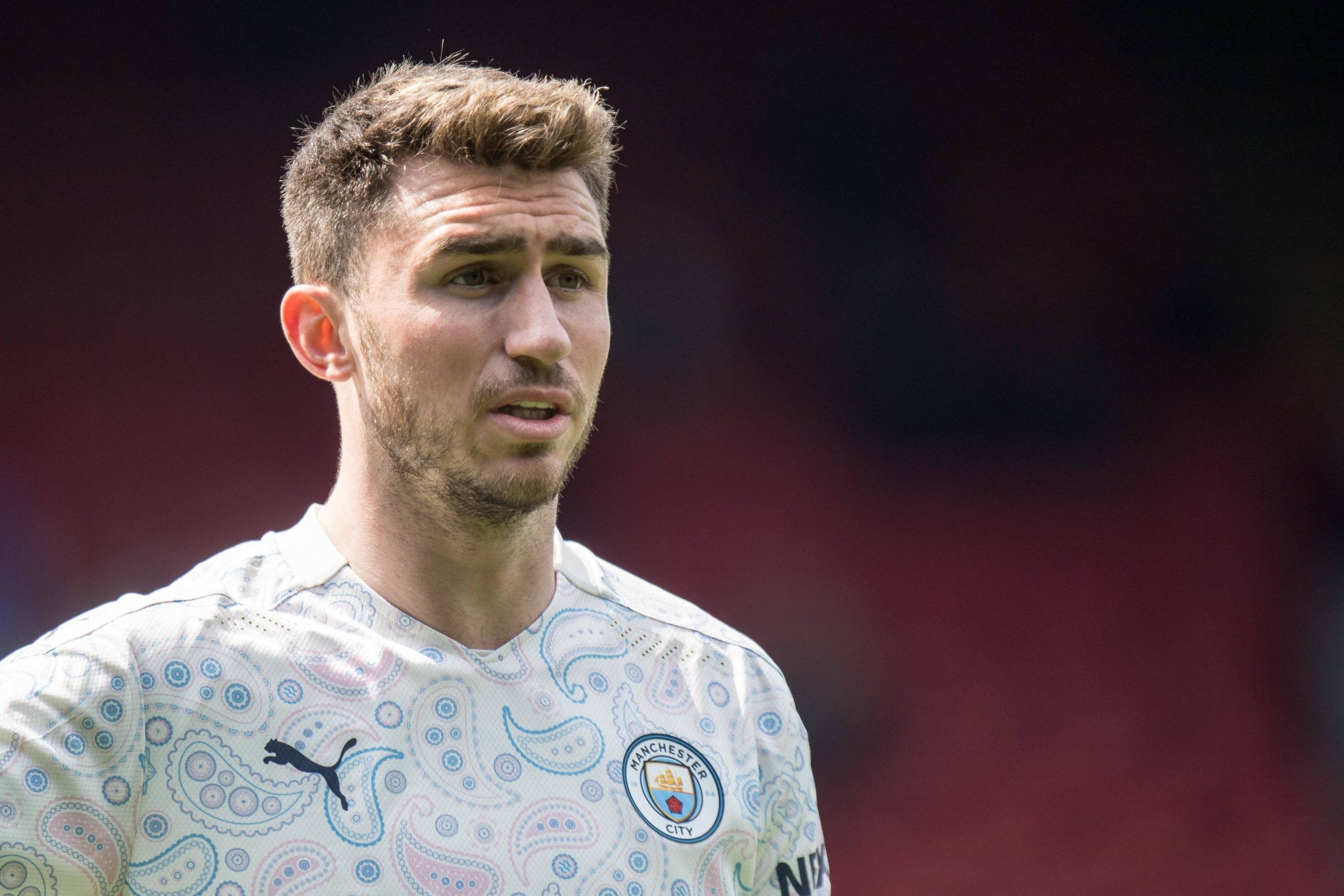 Photo by Sebastian Frej via Imago

Barcelona have been in the market for a quality centre-back this transfer window, and alongside the signing of Eric García, have been looking to reinforce their backline, which looked subpar last season.

The player that the Catalans have been linked to the most is Aymeric Laporte, who is reportedly unhappy with life at Manchester and wishes to move to Spain. That said, Laporte recently posted a tweet that puts the links in doubt, for the time being.

The tweet quoted another from Spanish outlet Mundo Deportivo (reported by Dani Lopez) regarding the Spaniard’s transfer situation.

The report suggested that the 27-year-old’s situation was highly complicated, seeing as he wants to have an important role in whichever squad he plays in. At City, he feels as though there will always be someone ahead of him, and Laporte would not get the importance he wants.

This was allegedly said by people “close to” the Spaniard, and for that reason was a reliable report on Laporte’s current situation.

It does, however, seem as though no such thing was said by the defender’s entourage (at least to Dani Lopez) seeing as Laporte himself took to Twitter and replied to the tweet with “Dani, nobody has talked to you and nobody will talk to you.”

While this doesn’t necessarily put all rumours to bed, it does cast doubt over them. A large part of what made the transfer feasible was Laporte’s dissatisfaction with his role in England, and such a public callout certainly raises questions over whether that was true in the first place.

La Blaugrana were looking towards Aymeric Laporte as their primary defensive reinforcement. Should that not work out, Romagnoli and Lisandro Martínez are also on the cards. At the current moment, judging by Barcelona’s financial situation and City’s reported unwillingness to engage in a swap deal, the latter signings are the only ones that look feasible.