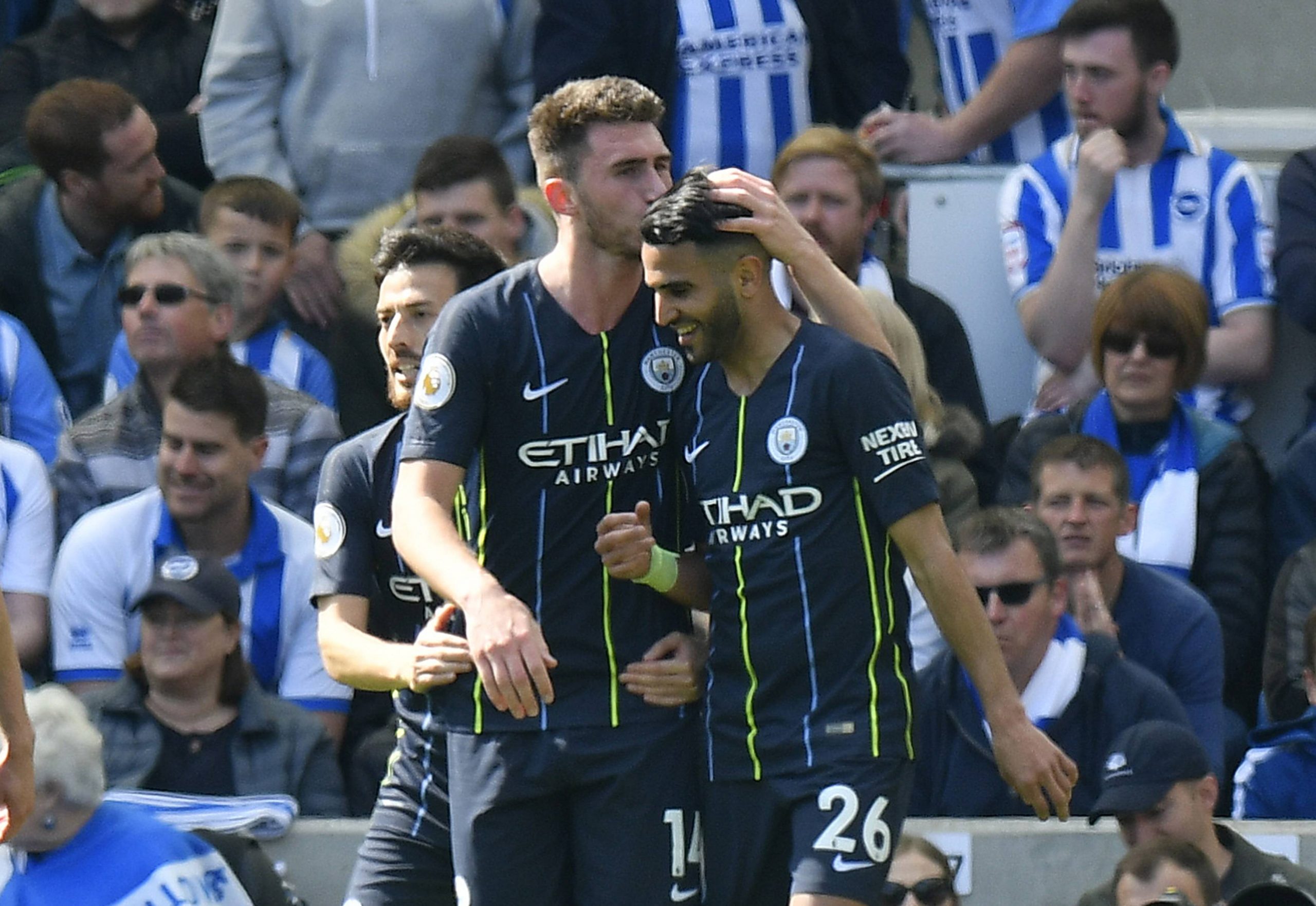 Even as the rumours of Barcelona being interested in at least half a dozen Manchester City players continue to circulate, with various possible player exchanges being suggested, Mundo Deportivo has come up with a new report, wherein it is claimed that the Blaugrana have four players from the Premier League champions as priorities.

The players in question, in the order of preference, are Aymeric Laporte, Joao Cancelo, Bernardo Silva and Riyad Mahrez, with the report stating that Barcelona will finalise the targets based on what the team’s immediate needs and priorities are.

The summer window has been a bit of a whirlwind for Barcelona, with three new players – two of those from Manchester City, mind you – already being brought in while a fourth, in the form of Memphis Depay, is on the way.

And, it looks like the rebuilding job is likely to continue, with more imports from Manchester City being targeted. Reports in the recent past have indicated that Barcelona would be willing to trade Sergi Roberto and Ousmane Dembele in exchange for Silva and Cancelo, two players who have asked to leave the Etihad Stadium.

However, journalist Oriol Domenech has offered a different take on the matter, insisting that it is Laporte and Cancelo that Barcelona desire the most. The former would be a direct replacement for Samuel Umtiti, whose time at Camp Nou seems to be approaching its end, and would also provide an upgrade on Clement Lenglet, who has blown hot and cold over the past season.

As for Cancelo, the Portuguese’s ability to play at both right-back and left-back would mean Barcelona have competition for Jordi Alba on one side while it would also allow them to cash in on Emerson Royal and generate some funds, too.

While Laporte and Cancelo remain top priorities, Barcelona would make a push for Silva or possibly Mahrez in case they have to part ways with Dembele in the summer. The Frenchman is entering the final year of his contract and is yet to pen fresh terms with the Catalan giants.

The report specifies that Manchester City, for their part, do not wish to lose their players. But should an appealing offer arrive, like the possible swap involving Dembele, they would be open to considering it.