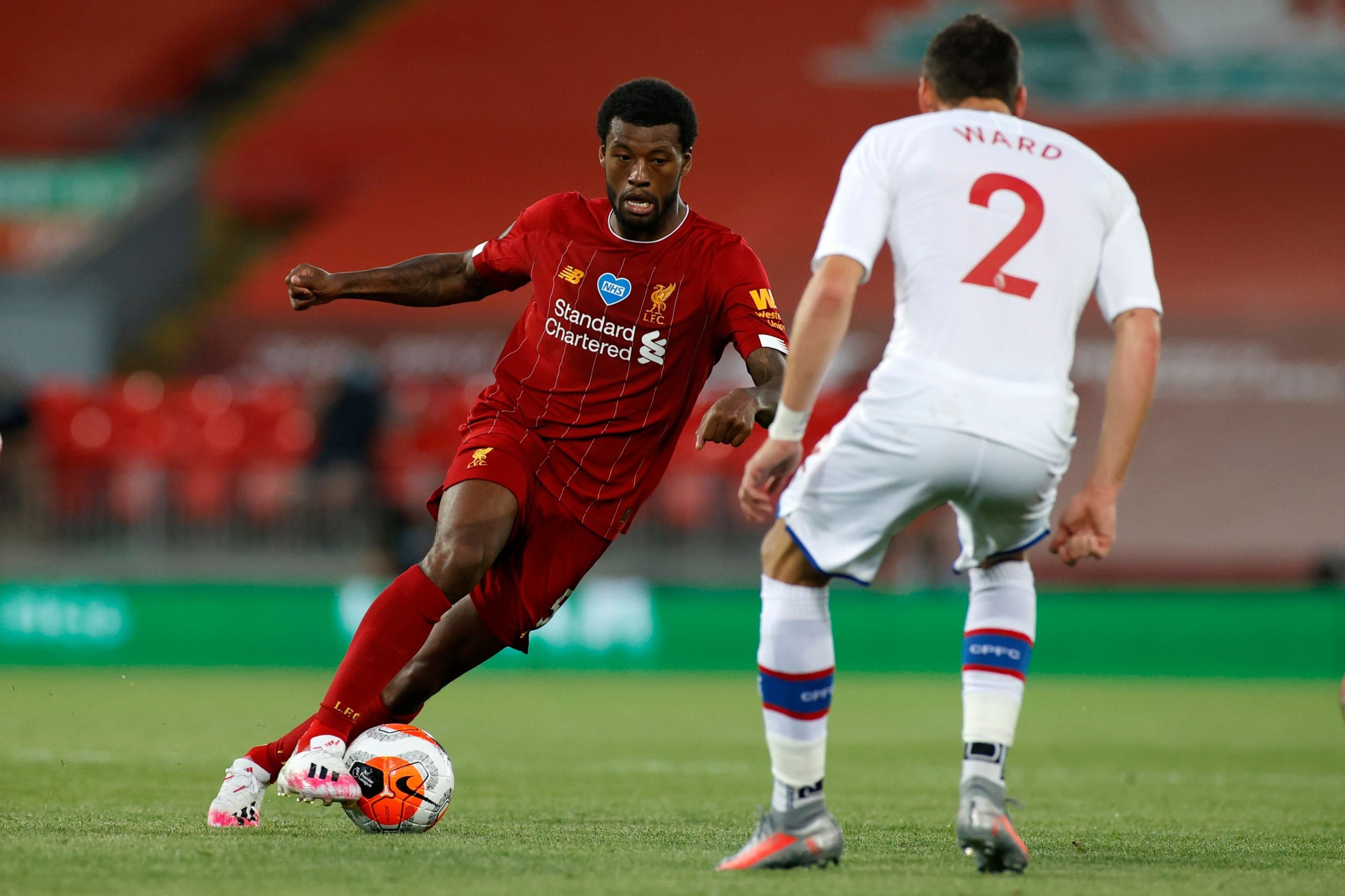 Shortly after arriving at Barcelona, Ronald Koeman made his interest in Liverpool midfielder Gini Wijnaldum clear. The new Barcelona manager wants to have his compatriot in his new project, but as things stand, Wijnaldum wants to stay at Liverpool.

According to Dutch journalist Mike Verweij, the player is currently waiting for a new contract offer from his English club.

Koeman played La Masia graduate Carles Aleñá in the number 6 position in the pre-season friendly against Nástic, and the player showed that he can position himself well, trackback, scan the field, invent and create — which means that he might pass on a midfield signing and focus on other arrivals, in defense particularly.

But whether Koeman will look for another reinforcement in the midfield, or continue with what he has in hands, remains unknown.