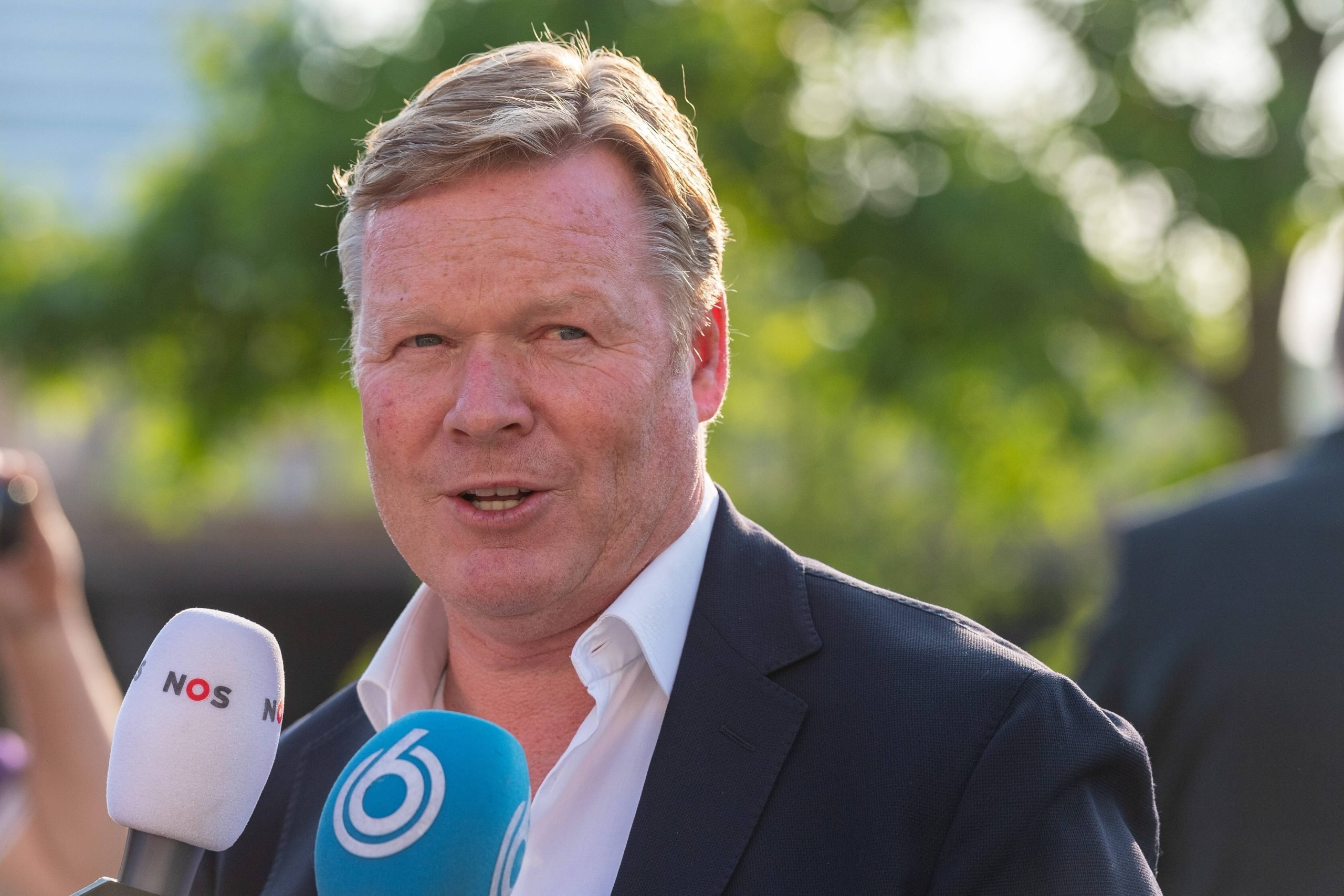 Barcelona head coach Ronald Koeman and his brother Erwin are in the Netherlands this week to celebrate the 50th anniversary of the FC Groningen stadium, where their father Martin used to play during his years as a professional footballer.

The pair of brothers were at the stadium to unveil a statue of their father as a tribute, where they took time out to speak to Dutch media outlet NOS. Koeman discussed all things Holland, their hopes at the Euros, plus the latest developments at Barcelona regarding signings and his own continuity at the club.

Ronald Koeman was coach of the Netherlands national team before Barcelona came calling, and after a turbulent transition season in 2020-21, he will finally continue at the club for at least another season. He spoke about Holland’s opening victory against Ukraine at the European Championships first.

“People are very positive. That surprises me. I didn’t see it that positively… I liked the second half, but it’s only 3-2. And Ukraine is not a country that will go very far,” said the former coach, critical of the Oranje in their inaugural match of the campaign.

Speaking about the five-at-the-back system employed by his successor Frank de Boer, Koeman said: “I also played that system at Barcelona. Then you see that you can also play great, attacking matches with that system.”

He then talked about his continuity at Barcelona, which was decided after a rather complicated and lengthy negotiation period: “I have had a good conversation with President Laporta. He now also knows that I am the best man for the club.”

About Georginio Wijnaldum’s Barcelona snub and move to Paris Saint-Germain, the Dutchman said: “That is his right. That is partly due to the fact that I did not have clarity. He also did not have that and then someone else intervenes. Yes, that is stupid.”

He concluded by talking about the imminent signing of another of his compatriots in Memphis Depay: “Yes, he can do that. Everyone knows what we have in common and then it would be great if it actually happened. It’s almost time.”