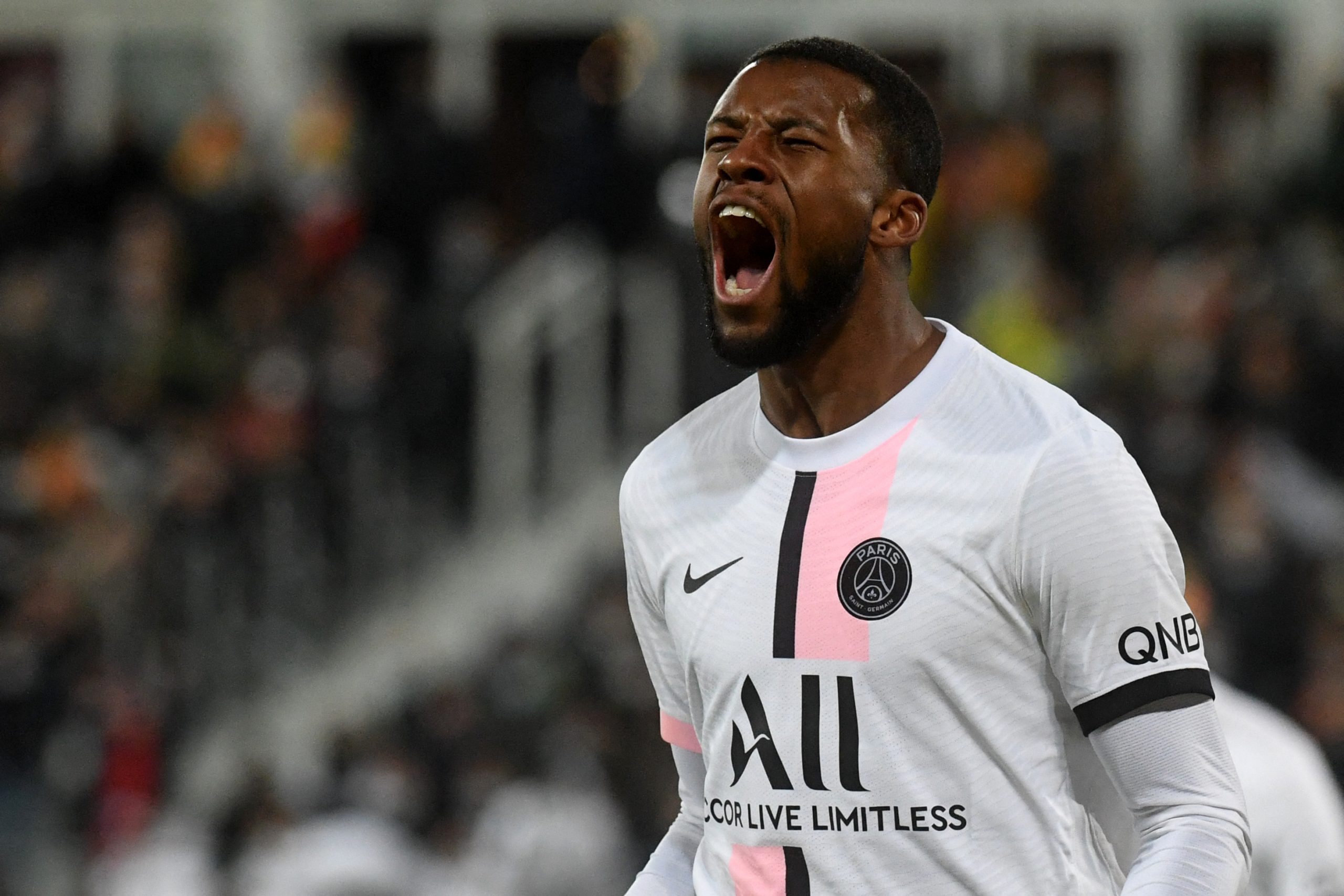 Back in the summer transfer window last year, it was widely expected that Barcelona will sign Georginio Wijnaldum after his contract had expired with Liverpool.

The Dutchman’s signing was endorsed by then-manager Ronald Koeman and for the most part, it seemed like the transfer was only a matter of time. However, the 31-year-old pulled off a last-minute swerve to snub Barça in favour of a bigger contract at Paris Saint-Germain.

Six months into the switch, though, it would be safe to say that things have not gone according to plans for the Netherlands international. He has struggled to establish himself as a regular in Mauricio Pochettino’s plans and has had to compete with the likes of Ander Herrera, Marco Verratti, Idrissa Gueye, Leandro Paredes, Danilo Pereira for game-time.

So, while he may have made 23 appearances across all competitions, Wijnaldum, to date, has started in just nine Ligue 1 matches. Frustrated with his limited role, the midfielder is already wanting a way out of Parc des Princes this month.

And, El Nacional is reporting that the ex-Liverpool star’s agent has offered his client to Barcelona. Indeed, after snubbing the Catalans in the summer, Wijnaldum is now seeking to move to Camp Nou owing to his struggles in France.

However, the report adds that manager Xavi Hernandez has no interest in bringing the Dutch ace on board. It is claimed that the 41-year-old is happy with his options in midfield currently with Frenkie de Jong, Sergio Busquets, Pedri, Gavi and Nico Gonzalez available at his disposal.

Beyond that, Xavi can also call upon Riqui Puig, while youngster Alvaro Sanz has also gotten some minutes of late. So the Barça head coach is of the opinion that there is no room for Wijnaldum at Camp Nou.

There could, however, be more incomings joining Ferran Torres at the club before the January transfer window, with a new striker being a priority for Xavi & co.