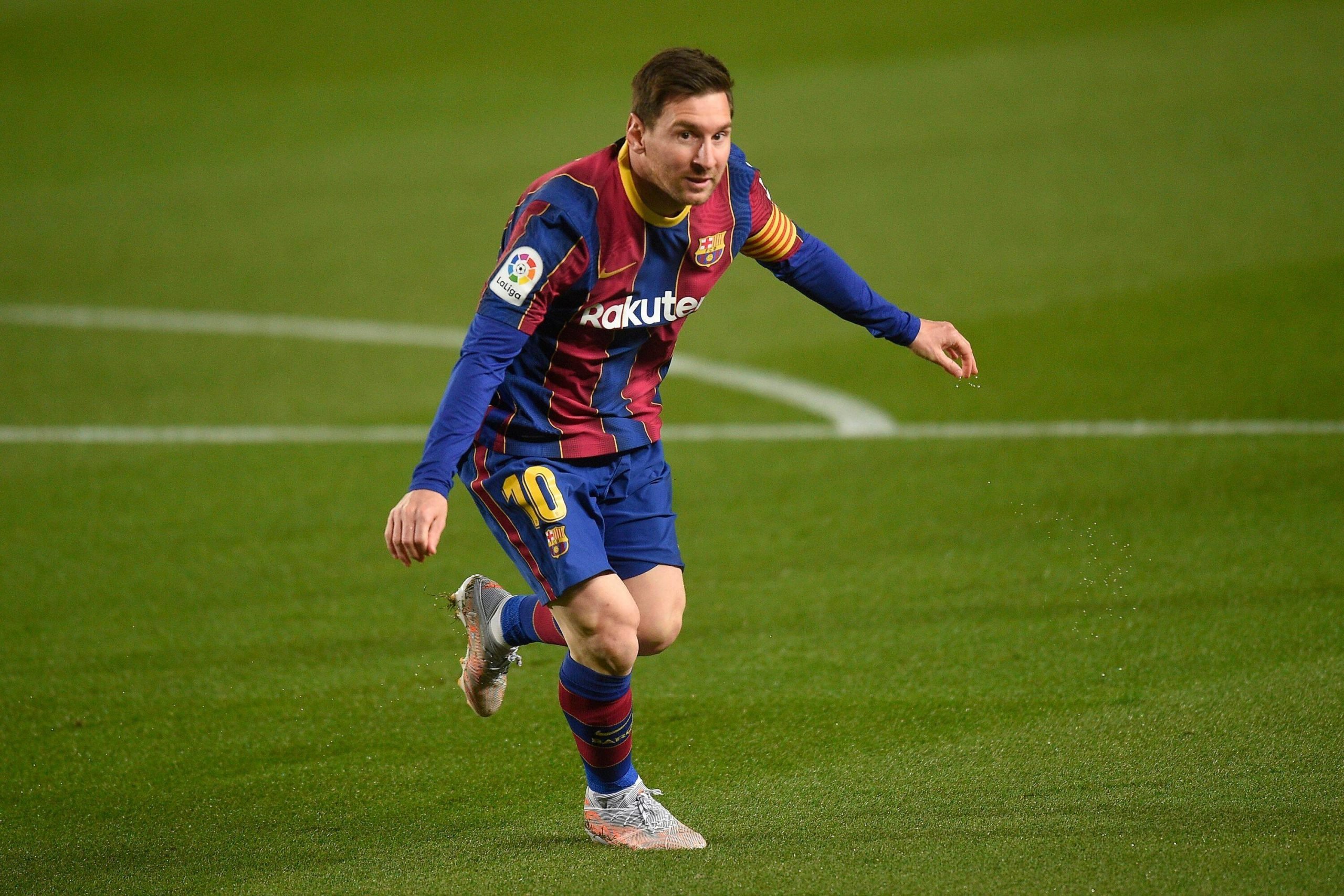 In a recent compilation of data by WhoScored, average form ratings have revealed that Lionel Messi just continues to be in a league of his own, leading the charts by a considerable margin. His form rating, calculated on the basis of the last six appearances sees him sit above any other player in Europe’s top five leagues.

After featuring in the team of the month for March with a near-flawless rating, he has once again defied all logic by carrying his insurmountable form into the penultimate month of the La Liga campaign. A streak of awe-inspiring performances that have gone a long way in Barcelona regaining control of an incredible title race in the league.

READ: How proper use of Barcelona’s depth will be key in the final six games of the season

The graphic depicts the ten best players in Europe’s top five leagues and their average form rating based on the last six fixtures in their domestic leagues. The criteria being that players have to have played six of the last eight and two of the last three available matches. The latest performances carry the most weightage according to the stat providers.

With his form rating of 8.36, Lionel Messi edges out Atalanta’s Ruslan Malinovskiy in second, followed by other big names such as Tottenham’s Harry Kane and PSG’s Kylian Mbappe. Marseille’s Dimitri Payet and Leicester City marksman Kelechi Iheanacho also feature high up the list thanks to their recent exploits.

What truly sets Messi apart from everyone on the list, however, is his overall rating for the season. He tops the WhoScored season ranking charts, proving once more just how incredibly consistent he has been. His overall season rating of 8.57 is even higher than his form rating, a testament to just how brilliant the Argentine has been.

After a stuttering start to the season, Messi has steadily returned to his deadly best, which has been instrumental in Barcelona’s La Liga resurgence. After 20 games had been played, the Blaugrana sat 11 points behind leaders Atletico Madrid, but now they have the chance to go top of the table for the first time this season if they win their game in hand against Granada on Thursday.

And they have Lionel Messi’s brilliance to largely thank for it. With 23 goals and 9 assists across all competitions in 2021 alone. the Argentine has seemingly put the ghosts of 2020 well past him. Answering his critics’ calls of him being lazy, lacking motivation, and being ‘past it’, Messi has responded on the pitch and shown why he is the greatest, as he so often does.

Amid all the uncertainty surrounding his future, his quality remains unparalleled and so does his commitment to the Barcelona crest. He still wears it proudly and pours out all his magic for us to witness and enjoy. His purple patch could turn out to be vital in winning Barcelona their 27th league title and secure the domestic double. And perhaps it could end up making La Pulga stay after all.