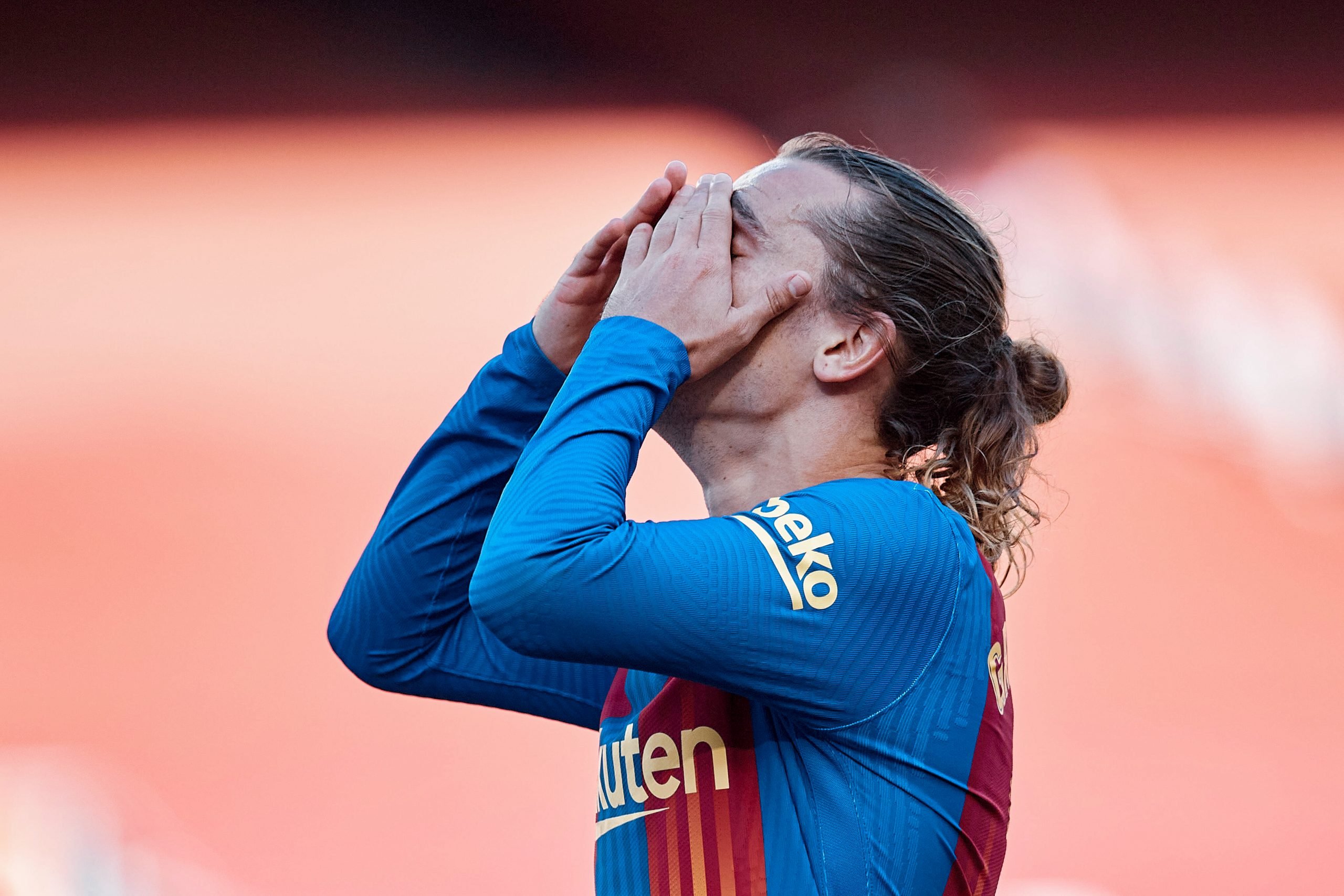 Having played a goalless stalemate against Atletico Madrid, Barcelona find themselves in a difficult predicament. Constantly, the Blaugranas have faltered when it mattered most this league season, regardless of their several improvements.

Barça are currently second in the league table, but Real Madrid have a game in hand. If they win against Sevilla tonight, they will overtake both Los Rojiblancos as well as Barça, at which point, one can safely guess that the league race is over.

Los Vikingos have a knack for being clinical and effective when it matters most. However, with four tough games on the trot, against Sevilla, Granada, Athletic Club, and Villarreal, one questions whether they will be able to remain consistent for each of these fixtures. Statistically speaking, they have not been at their best this season.

Madrid have scored 22 goals less than Barça while conceding more goals than Atleti. Additionally, they have outperformed their Expected Points by 9.66 points, meaning performance-wise, they should have 9.66 points less than they do. However, due to factors such as luck, clinical finishing, and mentality, they find themselves in a good spot to become league leaders.

Zinedine Zidane’s men are not the only Madrid-based club that have overperformed this season, as Atleti have gotten a whopping 16.45 more points than their xPTS. In fact, of the top four, only Barça have remained aligned with their xPTS, having only 2.13 points more.

Yet Barça find themselves in second place with the threat of going two points behind Los Blancos if they manage to get past Lopetegui’s Sevilla. This means that, evidently, the main reason Barça aren’t league leaders — even if they have the highest xPTS tally by a long margin — is due to a lack of focus and mentality in the big games.

Barcelona have failed to win all four of their fixtures against Real and Atletico, losing three of them. They also drew to Sevilla and lost to Granada, meaning overcoming tougher opposition has been a real problem for the Catalonians. Meanwhile, Ronald Koeman’s men have faired much better against lower-level opposition, winning several games, in style as well — something both the Madrid outfits have truly struggled with this season.

However, football is a game of results, and in this regard, Barça’s best and most consistent performances this season have been inadequate in the face of their faults during the testing moments. They may be the best performing team of the top four, yet they have crumbled when it has mattered most, meaning the league is most likely lost already.

Real Madrid have overcome both Atletico as well as Barça in the league season. With Hazard back in the side, their chances of defeating Sevilla have improved thoroughly as well. Moreover, the likes of Eder Militao and Nacho have proven to be more than robust backups in the absence of Sergio Ramos and Raphael Varane.

However, even if they lose, things still look bleak for Barça. Unfortunately, Atletico Madrid have three fairly easy fixtures remaining in La Liga, games where they will put their lives on the line.

Coming up against Real Sociedad, Osasuna, and Real Valladolid, one can safely expect Diego Simeone’s men to rack up their remaining nine points. If both Madrid clubs win their respective fixtures from hereon out, the white half of the city will get to parade with the trophy. If Madrid and Barça drop points, but Atletico win their relatively easy last three games, they are crowned champions. To put it bluntly, it’s not looking favourable for the Catalan giants.

It must be a case of mentality or lack of balance in the team for Koeman’s Barça. In most of their big fixtures, they have been the higher-performing team. Against Los Colchoneros, Barça had the higher xG of 0.93. It was a similar case for them against Granada, as they had 1.41 xG compared to the Nazaríes’ 0.69; yet they lost this fixture as well.

Barça had 18 shots compared to Madrid’s 14 in the El Clasico and even created 4 more chances. It was in vain, though, as they failed to defend a mid-driven freekick from Toni Kroos, and displayed poor marking against Federico Valverde’s run — something they have done twice this season.

While there was still optimism about Barça’s chances of winning the league after the Granada loss, now it seems the chances for Koeman’s men are razor-thin. With both Madrid clubs coming in with affirmative conditions — an elementary last three games for Simeone and co., while the defending champions have the direct points and head-to-head advantage over both clubs — Barça look frozen out, with their fate in the hands of the capital clubs.