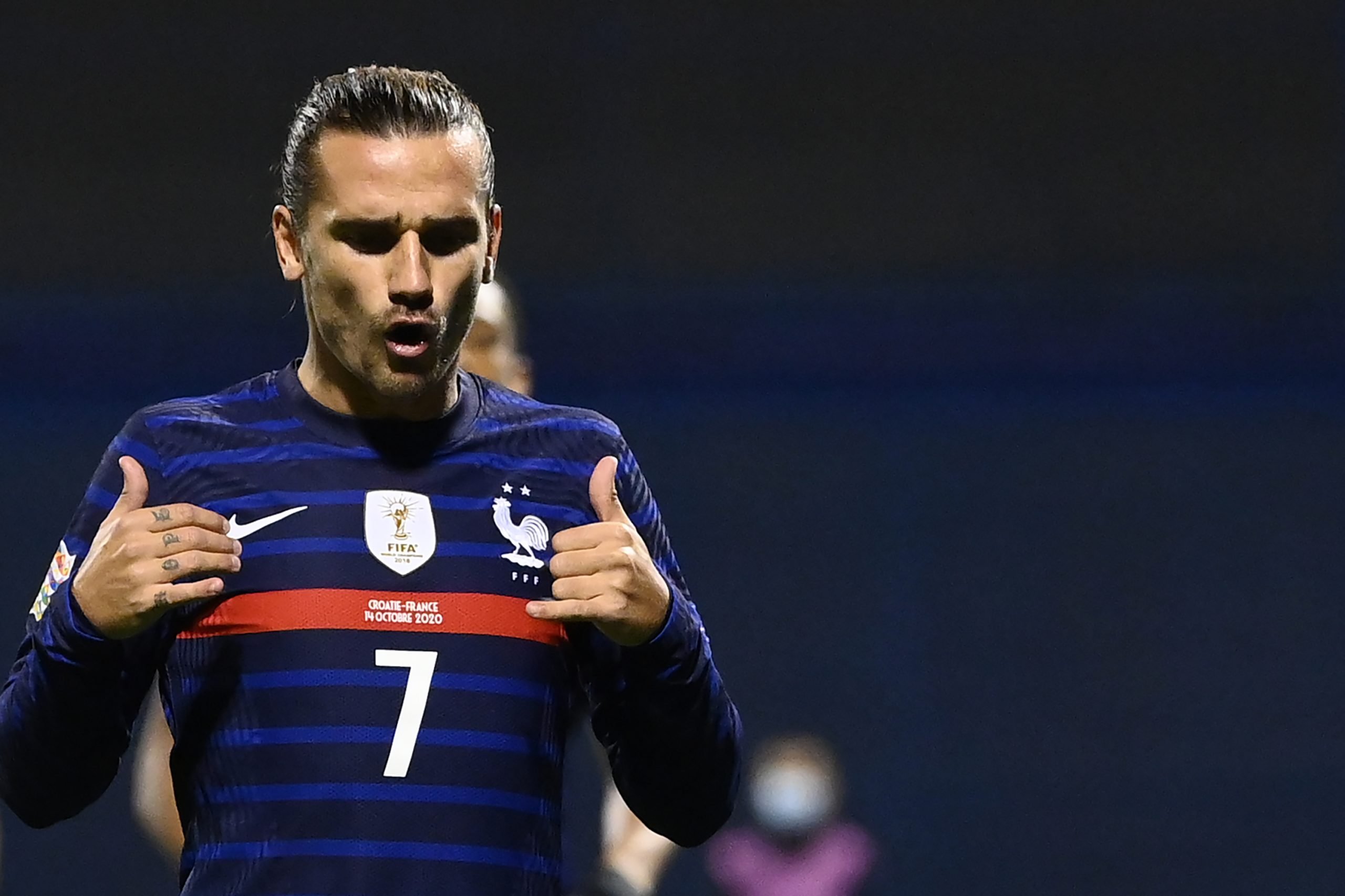 Antoine Griezmann‘s adaptation to Barcelona is becoming more and more complicated. He is already in his second season with the club and the situation does not seem to improve, not even under Ronald Koeman. When the 29-year-old features for the French national team, we see a completely different Griezmann. The Frenchman scored a goal against Croatia, and sent an indirect message to Barça’s coach after the game.

“The coach knows where to play me. I take advantage of this situation, this place, the confidence that the coach gives me and my teammates”

Aside from his goal, Griezmann put forward a brilliant performance. Didier Deschamps, coach of the French team, is managing the player perfectly, hence benefitting from his quality as well.

Griezmann hasn’t been able to fit in Koeman’s project; not as a right-winger, nor as a number ‘9’.

Culés are aware of the fact that Griezmann is undoubtedly a player of high quality, but Barcelona is known for its different football compared to other teams. Many players who shine at different clubs, are having an hard time adapting to Barça’s system. That’s exactly why everyone – including some players – have been putting emphasis on La Masia, of which the players know exactly what to do at the Catalan club.

Finding the perfect role for Griezmann is not easy, but certainly not impossible. We will have to wait and see how Koeman will manage the situation; whether he will give up on the Frenchman and prefer back-up players like Fransico Trincao and Ousmane Dembélé over him, or give Griezmann some more chances — but time is ticking.