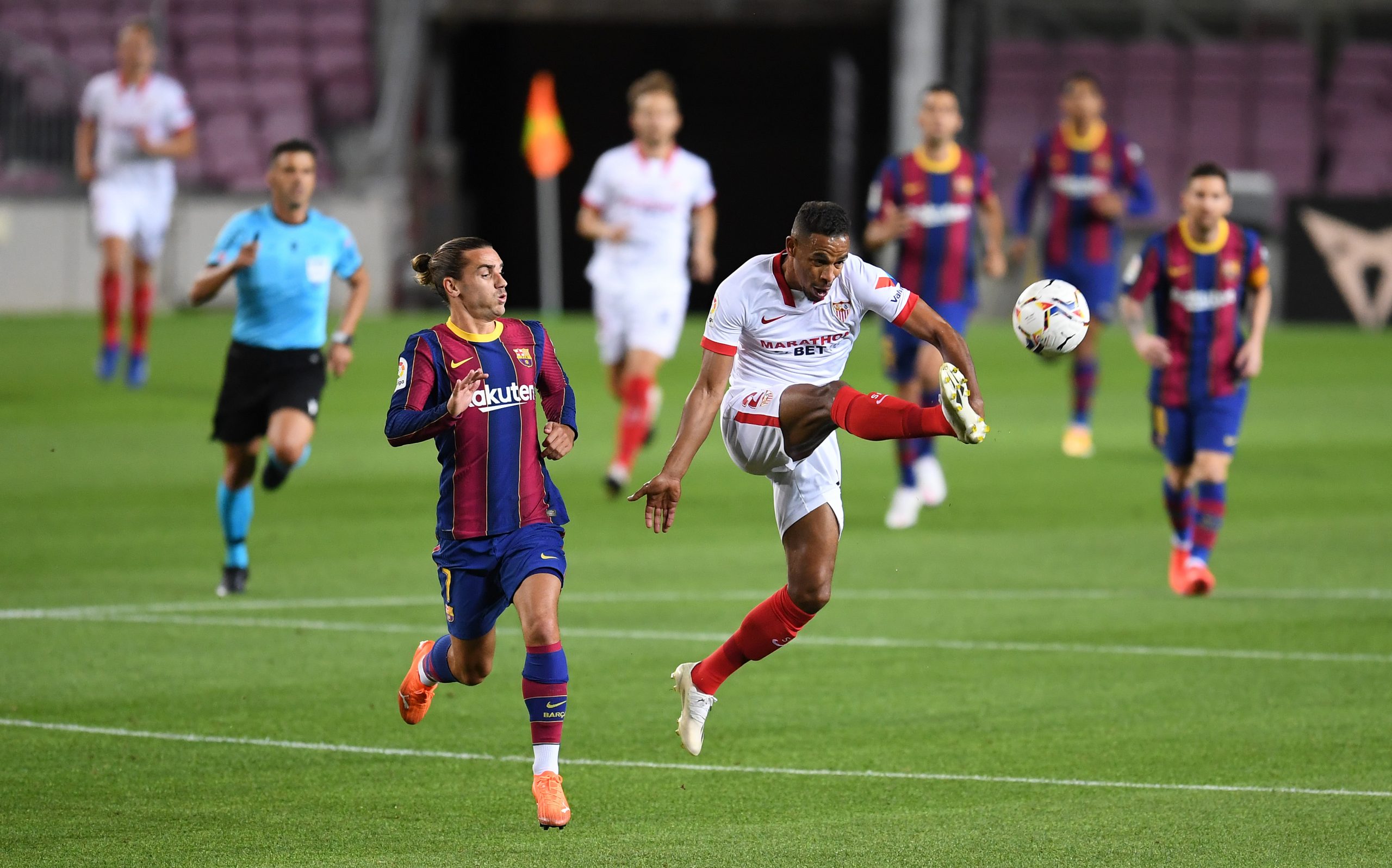 According to Onze tv3, Antoine Griezmann isn’t happy with some aspects of Koeman’s plans at Barça. The Frenchman, who will come back from international duty to face Getafe on Saturday, reportedly wants to see more of the ball under Koeman for him to do better at Barça.

The forward started the season excited under new management and thought the team would benefit more from looking for him more. He also wants to lead the way at Barça and isn’t happy with the fact that he’s more of a secondary figure in the squad.

Griezmann’s start to the season has been lacklustre, to say the least, and some fans have begun to lose patience with the former Atletico Madrid man. He hasn’t been good enough, and he knows it…

Last week, Didier Deschamps spoke on the matter saying that he reckons Griezmann isn’t used well at Barça, and that he’s better in the middle. This news doesn’t come out as a big shock for anyone that knows Griezmann hasn’t been used efficiently lately.