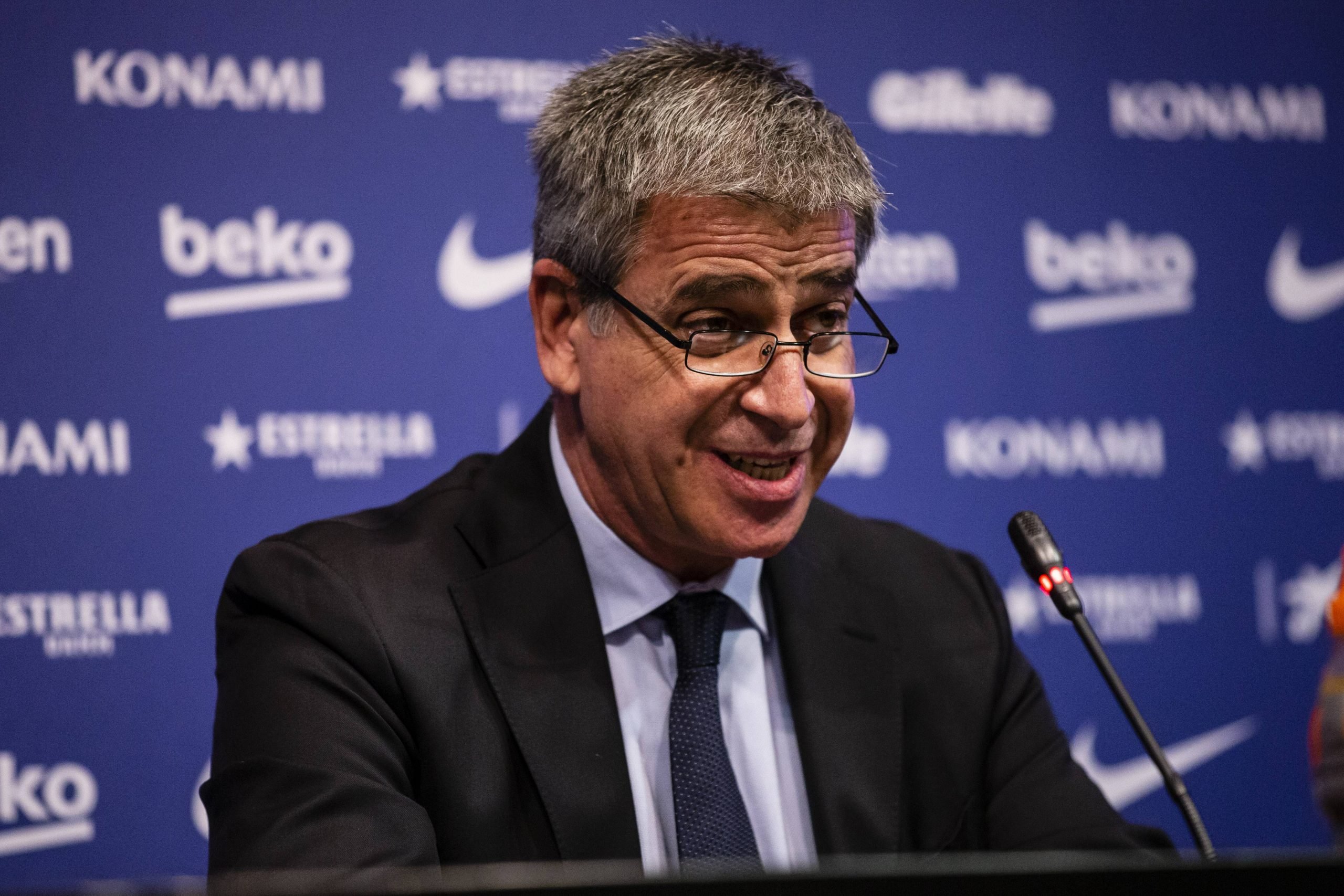 In conversation with ‘Sin Concesiones’, former Barcelona vice-president Jordi Mestre spoke about all things Barcelona, including Messi’s continuity, Ronald Koeman’s time in charge of the club so far and their controversial involvement in the European Super League.

Mestre, who was with Josep Maria Bartomeu during their reign that saw Barcelona suffer many failures on and off the pitch, gave his stance on the Super League, which has since been suspended. After asked about Barcelona’s continued involvement, current president Joan Laporta clarified that it would be up to the socios to decide by the end of May.

“For clubs like Barça or Real Madrid, the Super League is vital. Communication has failed because it has not been explained and there has been a lot of demagoguery. I think that in the end it will end up being done,” said Mestre.

He also affirmed that former president Bartomeu was among the main propagators of the project: “The Super League preparation has been going on for years, since 2015 or 2016 at the ECA meetings, where was Bartomeu going. He was one of the main promoters.”

READ: Have Barcelona been backed into a corner by the European Super League?

Coming to the club’s current dealings, he said that after explanation, it is no surprise that Laporta wanted to continue with the project given the club’s economic crisis. He then took time out to speak about coach Ronald Koeman.

“After the Liverpool game we already wanted to sign Koeman but he had a commitment to the national team of the Netherlands,” Mestre explained, talking about the infamous Anfield debacle in the Champions League.

About Lionel Messi’s contract extension, he concluded by saying: “Messi will continue. If he leaves it won’t be for money.”