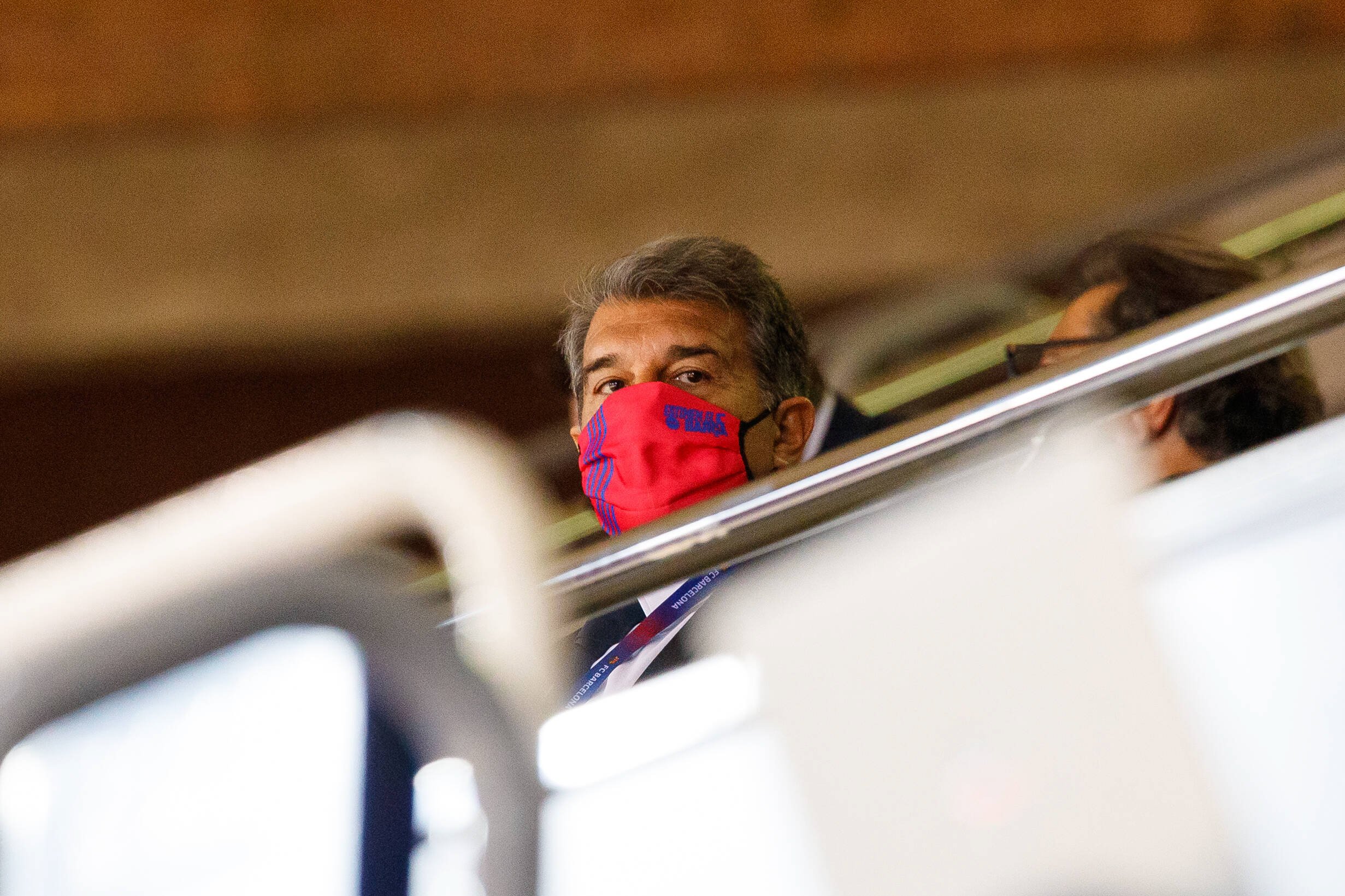 The late John F. Kennedy once famously said: “We cannot negotiate with people who say what’s mine is mine and what’s yours is negotiable.”

In the context of all that has happened in world football over the past hours, the quote hovers in the distance as the very fibre of the sport seems to be going for a toss. Over the past two decades, there has been constant criticism over billionaires injecting an influx of cash into clubs, bringing them under private ownership for sporting and economic gain. Just or unjust? There are many arguments thereabout. However, the news declaring the formation of a European Super League has been received largely the same way by all football fans.

Confused, outraged or in straight-up denial — the ESL’s announcement has been marked by many as the death of football as we know it. All the crowds, all the viewers, and all the attention turns to the select few elites of the game who have been ruthless enough to fashion an opportunity like this, taking their finances skyrocketing through the roof. But at what cost? Stepping on the smaller clubs to have a stronghold over the market and making what was once a commoner’s sport even more inaccessible than it was already becoming.

The underdog stories, tales of rags to riches, the upsets and the emotions are all narratives that will be brutally put to bed as the bigger clubs confine their more modest counterparts to a room with a ceiling that is lowering itself unto them.

It is easy to criticize the Super League, and maybe the criticism is well-founded. There are two sides to every coin, but this conundrum is far more complicated than a flat piece of currency. This is an Archimedean solid with over 100 faces and sides to consider.

Barcelona’s involvement in the ESL

As one of the founding clubs of this incredibly lucrative project, Barcelona have plenty of vested interests for a multitude of reasons. The primary cause being the worst financial crisis the club is undergoing in its 121-year history. Put plain, and simply, the European Super League is an opportunity too good to pass up for an organization that has accumulated a debt of over €1 billion.

Initial reports have stated that the founding clubs will all have a staggering €3.5 billion distributed amongst them, financed by one of the ESL’s biggest funders JP Morgan, an American bank. The money is to be repaid over a period of 23 years, which for these elite clubs should be no problem whatsoever.

Before president Josep Maria Bartomeu resigned back in October 2020, he and his board had already signed the approval for Barcelona’s participation in the Super League. A decision that was, however, ‘to be ratified by the next assembly of delegate members.’

Joan Laporta, who initially had a strong stance against the formation of this competition, eventually seems to have signed off on it, but we do not know if it is out of necessity. Had Bartomeu thrust matters in too deep? Perhaps so. In December, Laporta called the ESL plans an “insult to football and its essence.”

With more information, in January, he said those comments were personal, and after having a look through the proposals, he said there could be massive benefits for the founding clubs, even though he didn’t seem like a huge fan. However, there was also talk of a potential exit arrangement with a massive payout. The fact that Laporta’s stance changed, no matter how slight, should be an indication of the ludicrous sums of money involved in this project and just how worrying Barcelona’s debt is.

There seem to be too many shades of grey to this entire arrangement. There seems to be far greater resistance to the Super League project from England than there is in Spain. This actually makes matters even more confusing since the involvement of publicly owned clubs in this deal stranger to think about.

Now, as Bartomeu clarified, the delegate members refer to a select group of socis who can vote at the club’s general assembly. However, the question remains whether or not the club will even put the decision to a vote. It could be a repeat of the time Barcelona’s Basketball team joined the Euroleague without conducting a vote. Aside from their statement regarding the decision to join, Barcelona have been fairly quiet about the matter.

This once again signals that perhaps the president is still averse to joining, but unlike a few other clubs, especially those in the Prem, cannot afford to take the moral high ground and miss out. Even if the club was not under the burden of crippling debt, they would then run the risk of falling so far behind their major European rivals. A prospect that in principle may sound noble but is realistically never an option.

Even if Barcelona had the luxury to reject the Super League, which they most certainly do not, they would only be bleeding funds before inevitably being unable to sustain. In all fairness, however, the same can be said for quite a few of the other clubs partaking in the ESL. There are still plenty of developments yet to unfold, and for now, Barcelona seem like a silent observer more than a party who are directly involved. Even so, Laporta’s moral high ground may well have given way beneath him.

UEFA have also just announced their approval of the proposed changes to the Champions League format, which leads many conspiracy theorists to believe that the ESL is merely a ploy to get UEFA to play into the powerhouse clubs’ hands for more revenue. Whether or not the European Super League actually materializes come August now remains to be seen.

Barcelona, however, will be yet another entity falling prey to the machinations of corporate greed. Though, in some ways, they may be forced to do so due to extenuating circumstances, they are hardly the victims in this scenario. In a fight between billionaires and billionaires, there can be no surprise that the billionaires are winning. And as sad as it may seem, there has been an eerie sense of inevitability to this entire matter.