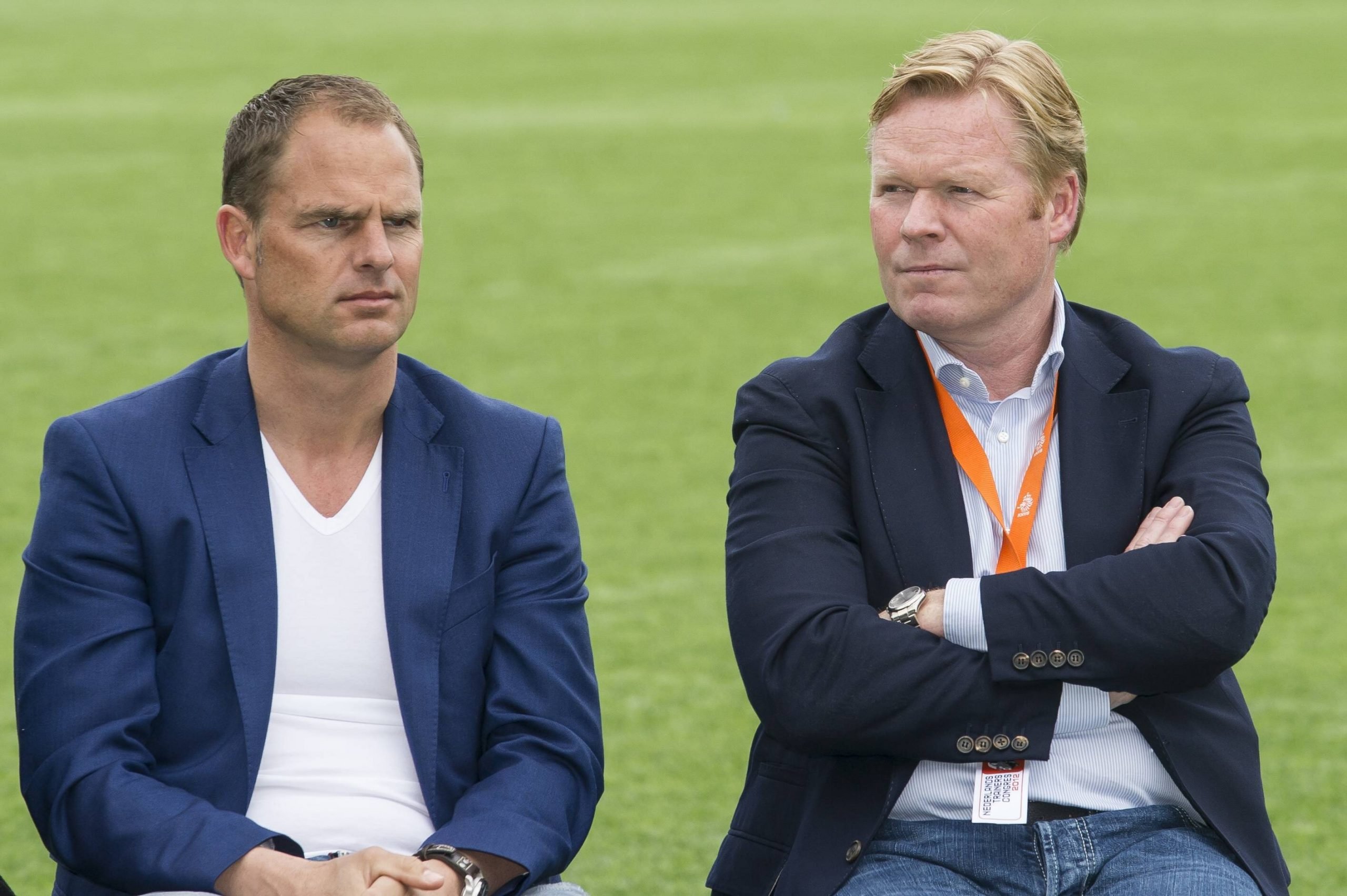 With Ronald Koeman facing the axe at Camp Nou, his fellow countryman and former Barcelona star Ronald de Boer has come to the defence of the Dutchman.

Koeman has had a torrid year-long spell as the manager of the Catalan giants. The 58-year-old has had to deal with a lot of problems such as issues at the boardroom level, lack of finances, the departure of superstar Lionel Messi to name a few.

While he did fairly well to lead the team to the Copa del Rey triumph under these circumstances last term, the former Barcelona defender has not been able to win over the fans. And, with results and performances falling well below standards of late, the club have decided that it might be time for a parting of ways.

Amidst all this development, an ex-Barcelona player in Ronald de Boer has hit out at the treatment being meted out at the manager. The Dutchman is of the opinion that Koeman is being disrespected and has urged the club to stick with him and give him time.

Speaking to Cadena SER, de Boer said: “Barcelona has to continue with Koeman. I’ve got a feeling he’s a very good coach and someone who has the heart of Barca.

“Is he being disrespected? I think so. The media have to keep on working, people at home have their own opinions – it is difficult at the moment & this is the life of a coach. Hopefully, the president will have a clear mind.”

It is true that some of the treatment that Koeman has been subjected to from a section of supporters has been uncalled for. But there is no denying that the team, at the moment, looks devoid of any clear plan or structure, as was evident in the draw against Granada.

So, a separation may well be the best course of action for all parties involved.