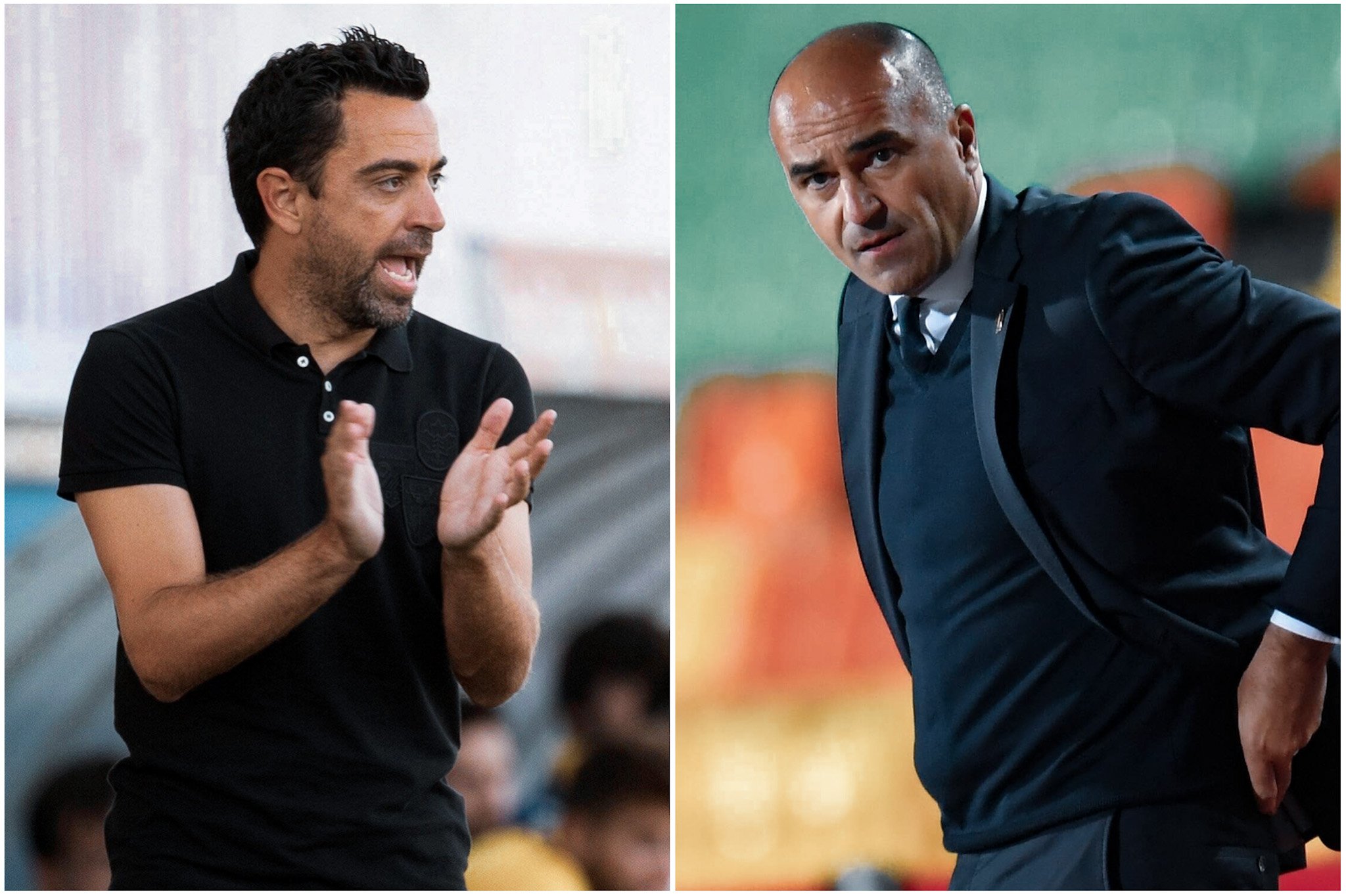 If the latest scuttlebutt surrounding Barcelona is to be believed, Ronald Koeman could be on his way out of Camp Nou imminently. The 58-year-old has been under immense pressure of late, which only ramped up following the tame surrender to Bayern Munich last week.

The 1-1 draw against Granada, during which Barcelona seemed to lack any clear-cut plan of attack, and resorted to becoming cross merchants, seems to have pushed him over the edge. The decision to axe Koeman has already been taken.

Now, Mundo Deportivo comes up with a fresh report claiming that Barcelona president Joan Laporta is already hard at work to find a replacement for the former Netherlands head coach, with two names currently being linked the strongest.

The first one, unsurprisingly, is that of former midfielder and club legend Xavi Hernandez. A revered figure within Barcelona, the diminutive ex-Spanish international has made his forays into the managerial world with Qatari club Al Sadd where he has tasted reasonable success.

The 41-year-old had been linked with a return to Barcelona last year, prior to Koeman’s appointment. His name was once again doing the rounds when Laporta took over the reins as the club president earlier this year, but a move never materialised.

Xavi is a name held in high regard by Jordi Cruyff, who is the head of international scouting at Barcelona and is a confidante of Laporta. While the Spaniard extended his contract with Al Sadd till 2023, the report states that it should not pose a problem should the Catalans firm up their interest in bringing him in as the next manager.

The fact that Xavi knows Barcelona in and out and would bring in ‘Cruyffismo’ into the team stacks up in favour of him.

The second name that is being considered is that of Belgium national team manager Roberto Martinez, who at the moment, is said to be the top choice. Another coach that Cruyff rates highly, the ex-Everton boss could be a much difficult target to achieve for Barcelona owing to his commitments with his current side.

Indeed, Martinez is guiding Belgium into the semi-finals of the UEFA Nations League as well as the FIFA World Cup 2022 Qualifiers next month and could prove to be difficult to prise away.

Furthermore, Barca would have to pay a compensation fee to the Belgian football federation should they sign him. That, on top of the €12 million severance fee that Koeman would be owed, can make this a difficult operation to conduct for the Blaugrana.

Apart from Xavi and Martinez, Barcelona are also casting their glances towards former midfielder Phillip Cocu, along with two former Juventus managers in Andrea Pirlo and Antonio Conte, all of whom are currently unattached. Ajax boss Erik ten Hag is also a name under consideration, the report adds.

Laporta and the club hierarchy are keen on getting the appointment right and are prepared to wait to carefully assess their options before making a decision. It remains to be seen who the club chooses, but Koeman’s time at Barcelona is nearing an end.