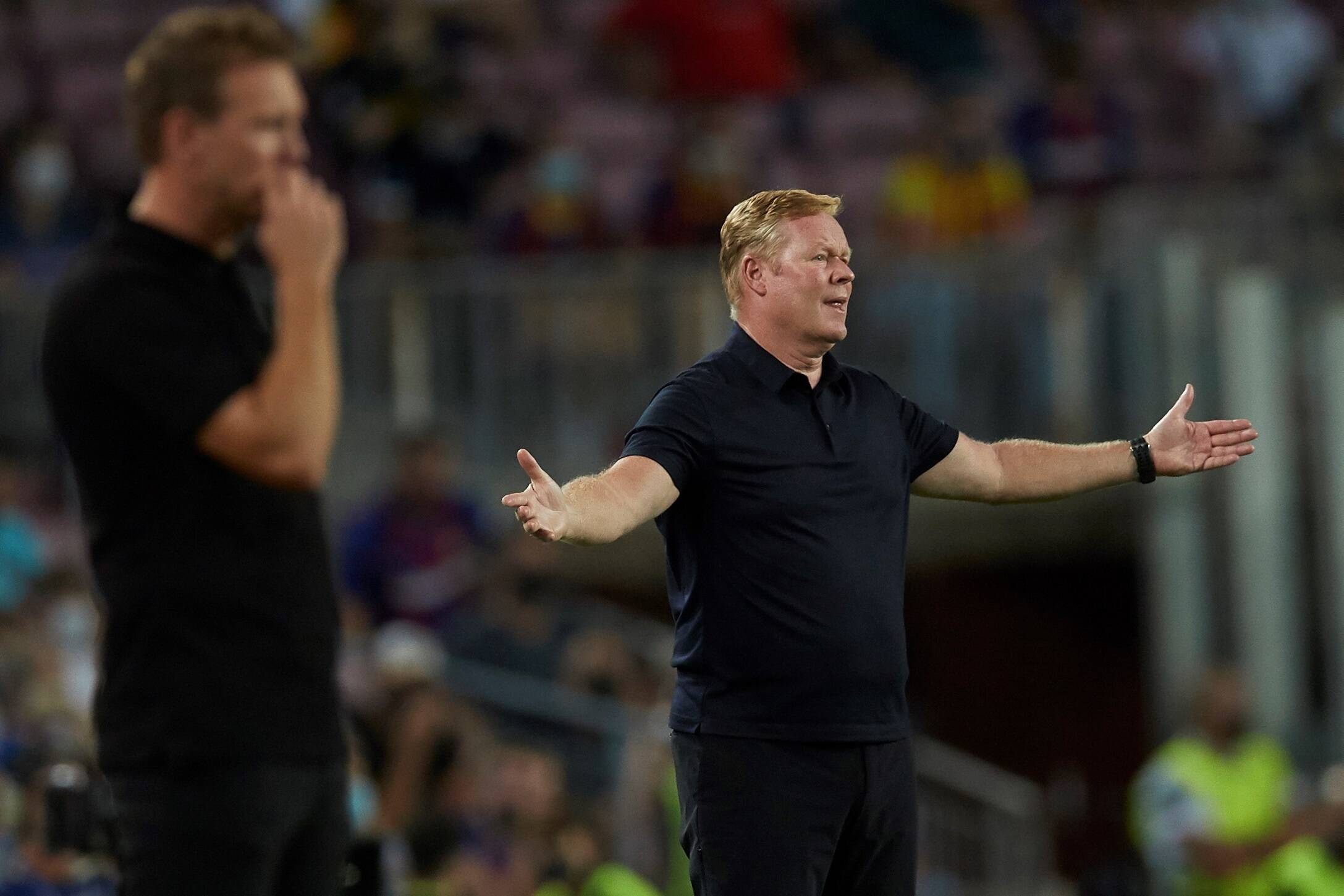 At this point, it is no secret that Ronald Koeman is not particularly well-liked among a large section of Barcelona supporters.

The majority of these fans hold the fact that the Dutchman is unwilling to hand Riqui Puig a fair shot in the starting XI against him and criticise him to no end.

While most of the hatred was limited to social media for a long time, it seems like some of these fans decided to have a go at Koeman personally as well.

On the eve of Barcelona’s game against Granada when the manager arrived at the club’s training facilities, some fans hounded Koeman’s car and verbally abused the manager, calling him to hand Riqui Puig more chances.

The video clip, shared by Toni Juanmarti on Twitter, shows a few supporters waiting for Koeman to drive up to the gate, before hurling abuses at him. Check out the clip below.

It is true that Puig has not always gotten a fair shot at proving himself under Koeman. And fans, who have watched him rise through the academy ranks, are entitled to be frustrated over the treatment being meted out to him. However, that does not mean that they go about abusing another person, the manner in which they are.

As for Puig, the 22-year-old midfielder has featured just 24 times under Koeman since the Dutchman took over the reins last year, starting just four games in all competitions.

The manager was quizzed ahead of the game vs Granada as to what the midfielder needed to do to earn more opportunities, to which he responded by saying: “He has to improve in many aspects.”

Nevertheless, it does not entitle fans to behave in the manner they are in the above-seen clip.