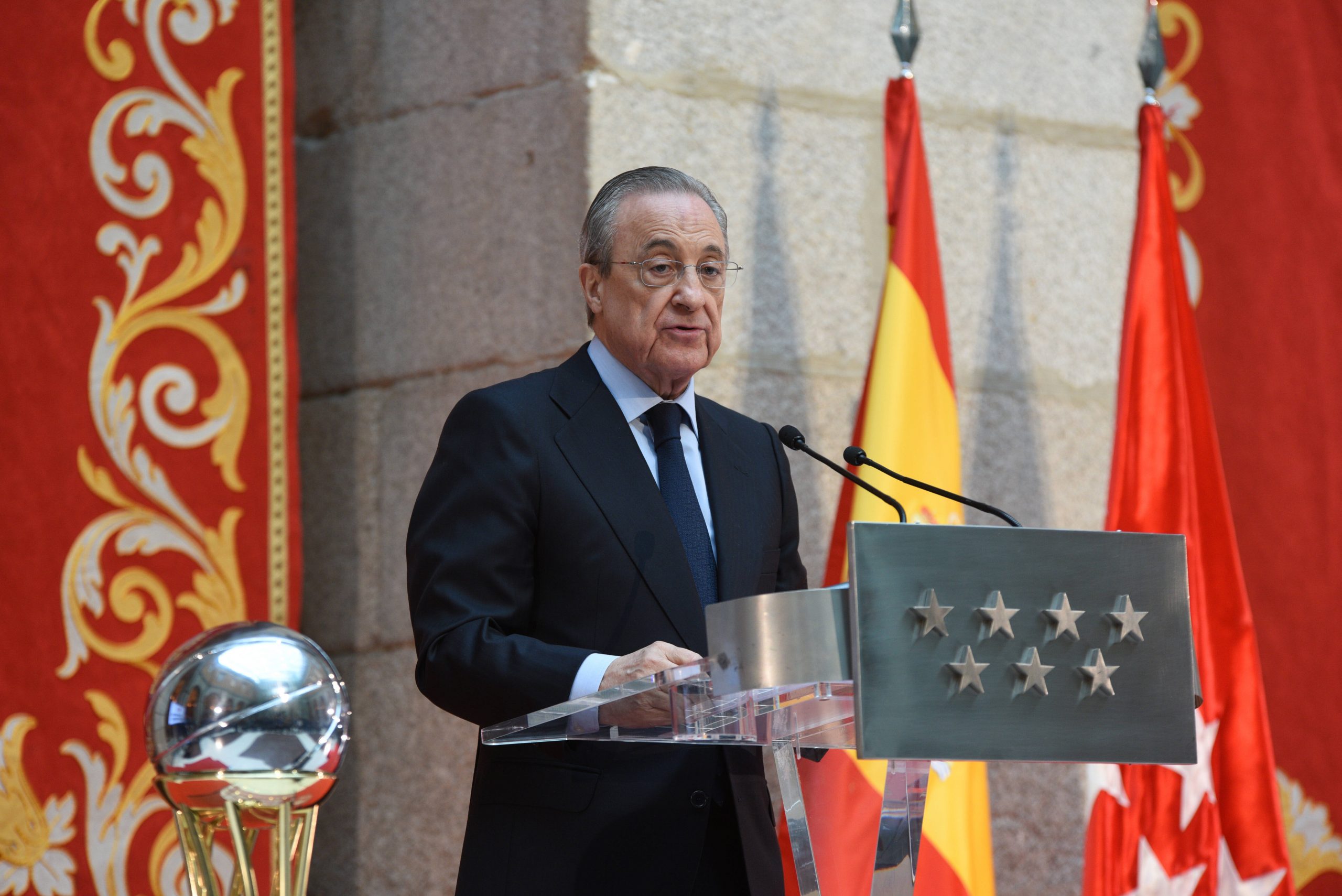 Following the rapid announcement and subsequent shutdown of the European Super League project, a dishevelled looking Florentino Perez appeared on Cadena SER’s ‘El Larguero’ program for an interview to discuss the rapid and chaotic developments that the operation spearheaded by him has seen over the past two days.

In the interview, he spoke a lot about the ongoing conflicts with UEFA and other governing bodies and clubs regarding the Super League. He was quick to defend his project and address some of the reservations many people within the football world had about the matter.

The Real Madrid president also elaborated on Barcelona’s continuity in the operation, as the Catalans are still involved as one of the founding clubs of the ESL. Despite the withdrawals of almost all the other clubs including Atletico Madrid’s reported exit, Barcelona have remained fairly quiet on the matter, since there seem to be many details to iron out within the club.

STORY: The European Super League saga: A war of morals, won by the global union of fans

“The Super League project is on standby. The clubs are together, even though the situation changed. If someone believes that the Super League is dead, they are very wrong,” said Perez.

About Barcelona’s involvement, the Galacticos chief added: “I have spoken with Laporta. Of course, Barça continues in the Super League.”

Barcelona have yet to issue any official statement about their continuity as one of the ESL’s founding members. It looks as though there will have to be a referendum of the delegate socios before president Joan Laporta can take any concrete decisions.

Perez vehemently defended the ESL and denied any claims about the lack of sporting merit that the competition was accused of having: “People say this isn’t about football merit, but it’s wrong. Those 15 clubs earned it on the pitch, they’ve been winning trophies for the last 20 years. How can you say they haven’t earned it?”