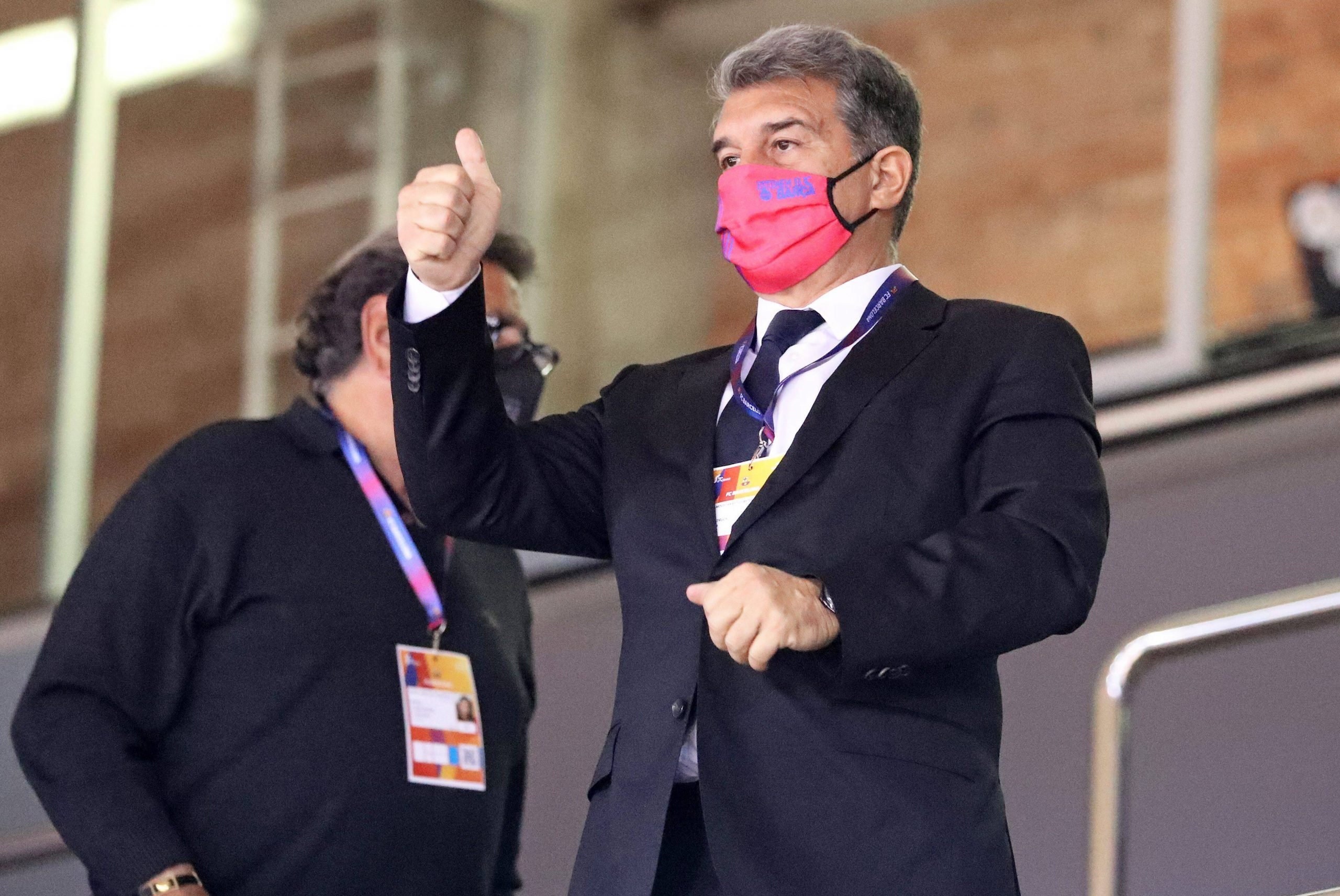 According to the latest news coming in from Mundo Deportivo, Barcelona are still part of the European Super League but remain attentive to the situation as it develops. Following the sudden withdrawals of English clubs from the Super League and its subsequent suspension, there is still uncertainty about Barcelona’s concrete involvement.

For the time being, Barcelona, Atletico Madrid and Juventus are still part of the European Super League, alongside Real Madrid, whose president Florentino Perez is the driving force behind the operation. However, there are still details pending that can allow Barcelona to withdraw, depending on how events pan out in the next hours.

Earlier, Seguiment FCB, the group of delegate members who are allowed to vote in the general assembly, demanded a referendum to exercise their right to vote and ratify or revoke the decision to Barcelona’s involvement in the European Super League.

Following that, it has been revealed that Barcelona president Joan Laporta, will agree to this and leave the decision in the hands of the members. He believes that the club belongs to the members and that their decision will dictate the club’s final say in the matter.

Barcelona have maintained a distant stance, appearing as mostly as a passive observer. The lucrative nature of the project amid Barcelona’s financial crisis probably deterred them from taking a harsh stand against the operation. Now, however, with the league’s suspension, the club will be able to find a clean way out.

Joan Laporta is still yet to offer his views on the matter, but with the project seemingly collapsing, he may not need to say anything until there is concrete news of Barcelona’s involvement. Madrid president Perez has now faced a tremendous amount of pressure which could see him step down as president of the club and also face more consequences.

As of now, Barcelona are still one of the few clubs who have yet to withdraw from the breakaway competition, but that looks set to change very soon. The fans of the club also seem unhappy with their involvement in the entire matter.