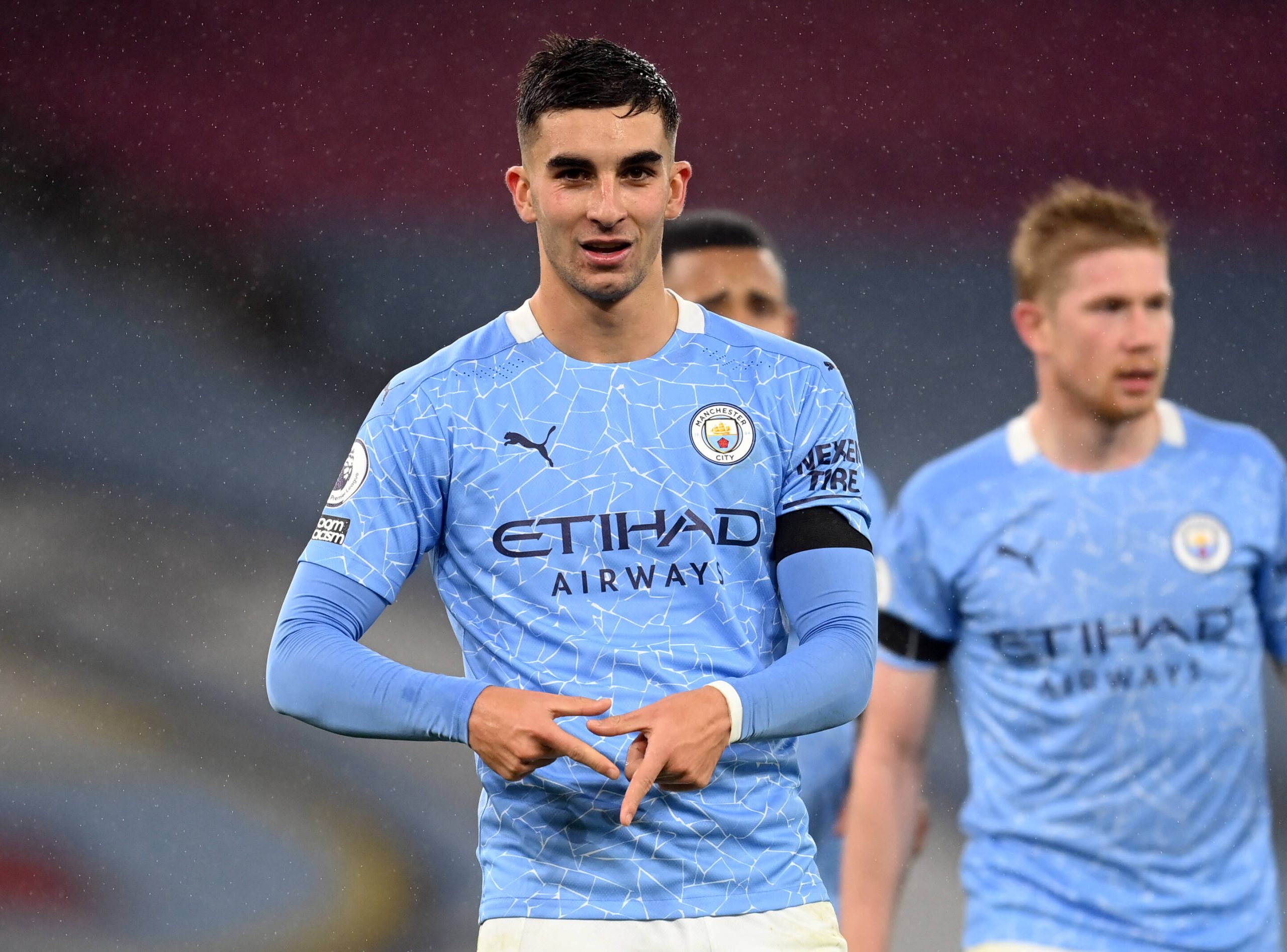 In an interview with Mundo Deportivo, Manchester City forward Ferran Torres opened up on the possibility of Barcelona superstar Antoine Griezmann signing for the club this summer.

Griezmann, who has been with Barca for two years now, is facing an uncertain future at the club. The 30-year-old could be offloaded by the Catalan giants as they look to trim down their wage bills to stay within La Liga’s salary cap limit, while accommodating Lionel Messi’s new contract.

Griezmann’s situation has led to interest from Manchester City, who are said to be eyeing him as a potential alternative for primary transfer target Harry Kane.

During the interview, Torres was quizzed about the possibility of Griezmann, or even Messi, who still remains a free agent, arriving at the Etihad Stadium. Responding to the query, the Spanish international claimed that a move for the former could be more likely, adding that Messi could stay put at Barcelona.

“We know the magnitude that Griezmann has, the type of player he is. Obviously he is at Barça, he has a contract at Barça and we’ll see what can happen. City are one of the best teams in the world and they are willing to have the best players to be able to win it all. If he comes, fine and if not, we are going to continue working,” he said.

“We know that Messi is one of the best in history, not to mention the best, I think he will continue at Barça but if he decides to go out, let him decide what is best for him and his family.”

While Griezmann continues to be linked with a move to Manchester City, the 2018 FIFA World Cup winner seems to be harbouring hopes of a return to former club Atletico Madrid. So much so that the 30-year-old is even open to taking a pay cut in order to secure a transfer to the Wanda Metropolitano.