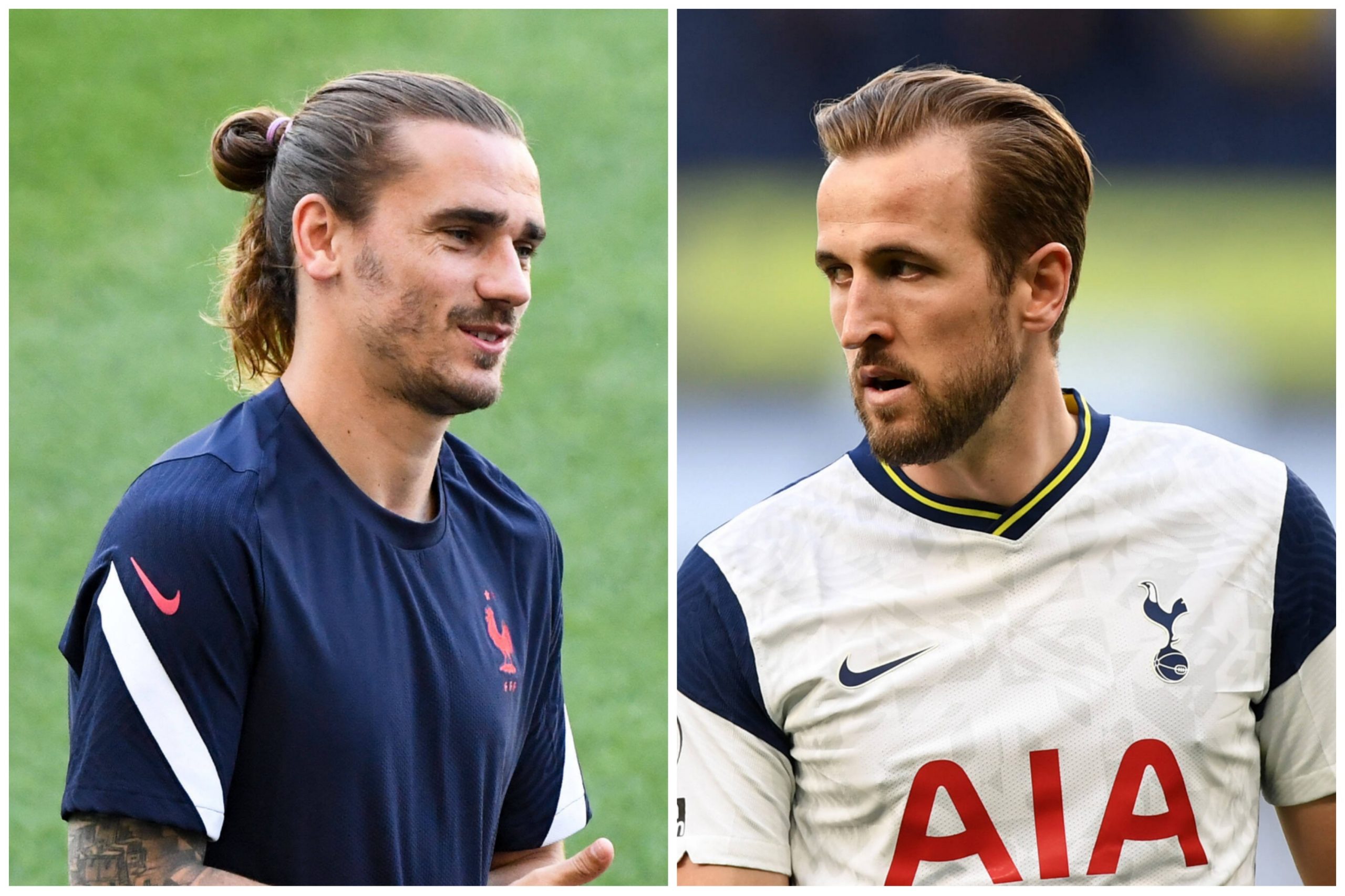 As per a report relayed by Spanish outlet Sport, Manchester City are in the hunt for Barcelona forward Antoine Griezmann. The Frenchman, according to FootMercato, has already been contacted by Pep Guardiola on phone.

In this call, the former Barcelona coach contacted him on his availability for the coming season.

This comes as the Manchester City boss is also nearing a deal to sign Harry Kane (rated at €120 million according to Transfermarkt) from London club Tottenham Hotspur. This is in the goal of forming a striking duo between the English and French nationals to replace Sergio Agüero in the attack.

Ronald Koeman said that he is counting on Griezmann, but with an air of doubt surrounding his [Griezmann’s] future. The Barcelona coach said: “Griezmann is very important to me. He’s been a great signing for Barça and has shown his quality. He performed well and is a very good player. But I insist, I don’t know which decisions will be made.”

Griezmann himself has no intention to leave the club. In spite of his desire to stay, earlier reports suggested that the Barcelona number seven would have to leave the club in case Messi stays.

This has to do with the players’ positions, as both occupy the number 10 role, but more importantly, Griezmann is a huge financial asset for the club.