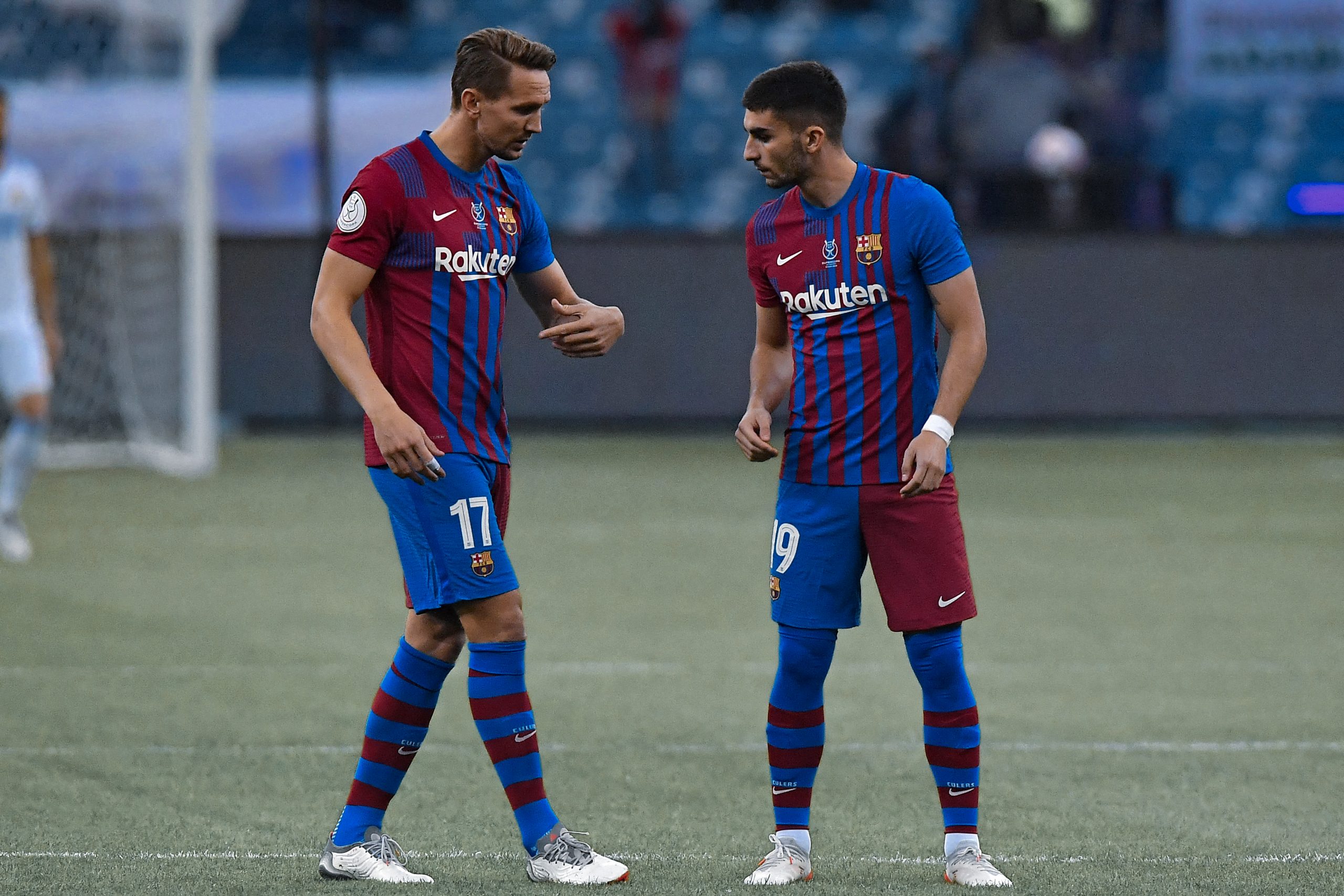 Following their defeat vs Real Madrid in the Spanish Super Cup semi-final, Barcelona are back on familiar territory to take on Athletic Club in the Copa del Rey. Xavi’s side saw off Linares Deportivo 1-2 in the previous round after going a goal down in the first half.

Athletic are coming off a defeat in the Spanish Super Cup finals against Madrid and will be fired up to prove their worth tomorrow night. Sitting in 9th in La Liga, Marcelino’s men have struggled with finishing problems throughout the season, missing 30 out of the 42 big chances they have created.

Unfortunately, the Blaugranas face some similar issues. The attack has struggled to cope without Ansu Fati, who is, by an overwhelming majority, the best finisher at the club. He is, thankfully, back to fitness and is expected to start. But who will make up the rest of the team?

As mentioned, Fati will start his first game in two months, ahead of the injured Memphis Depay. The Spaniard will play as the striker, filling in for Luuk de Jong, who has three goals in three games but is still suspended for the King’s Cup.

Ousmane Dembele will not be sent to the stands even if he does not renew, Xavi confirmed. He will start on the left, while the right-wing spot is occupied by Ferran Torres. The former Manchester City star played 45 minutes against Real Madrid but evidently lacked rhythm.

Sergio Busquets has been the talk of social media in the last week, receiving heavy backlash after his mistake leading to Madrid’s opener. Xavi had a clear stance on the issue, though: “He is a spectacular and unquestionable footballer, he is very important for our game, if the team is together, Busquets is one of the best in the world.”

Frenkie de Jong was forced on to the pitch vs Madrid after picking up an injury against Linares before eventually being subbed out at half-time. He will be dropped to the bench while Spanish wonderkids Gavi and Pedri flank Busquets in the centre of the park.

Barcelona have been far from careful defensively this season but have had two standout performers in the heart of the backline in Ronald Araujo and Gerard Pique. With Eric Garcia and Samuel Umtiti injured, the duo will retain their place as starters.

After a solid two opening games following his return to Barça, Dani Alves faced some expected turbulence against Vinicius Jr. in the El Clasico. He’ll take on one of Spain’s finest in Iker Muniain on that flank, and any misstep will cost the team leaps and bounds.

On the left, Jordi Alba will hope to replicate his showing against Madrid. Not only did he get an assist, but it was also one of his best defensive displays in months.

The lineup is rounded off by Neto Murara. He starts over Marc-Andre ter Stegen, as is tradition in the domestic cup for Barça. He cannot be as careless as he was against Linares, though.