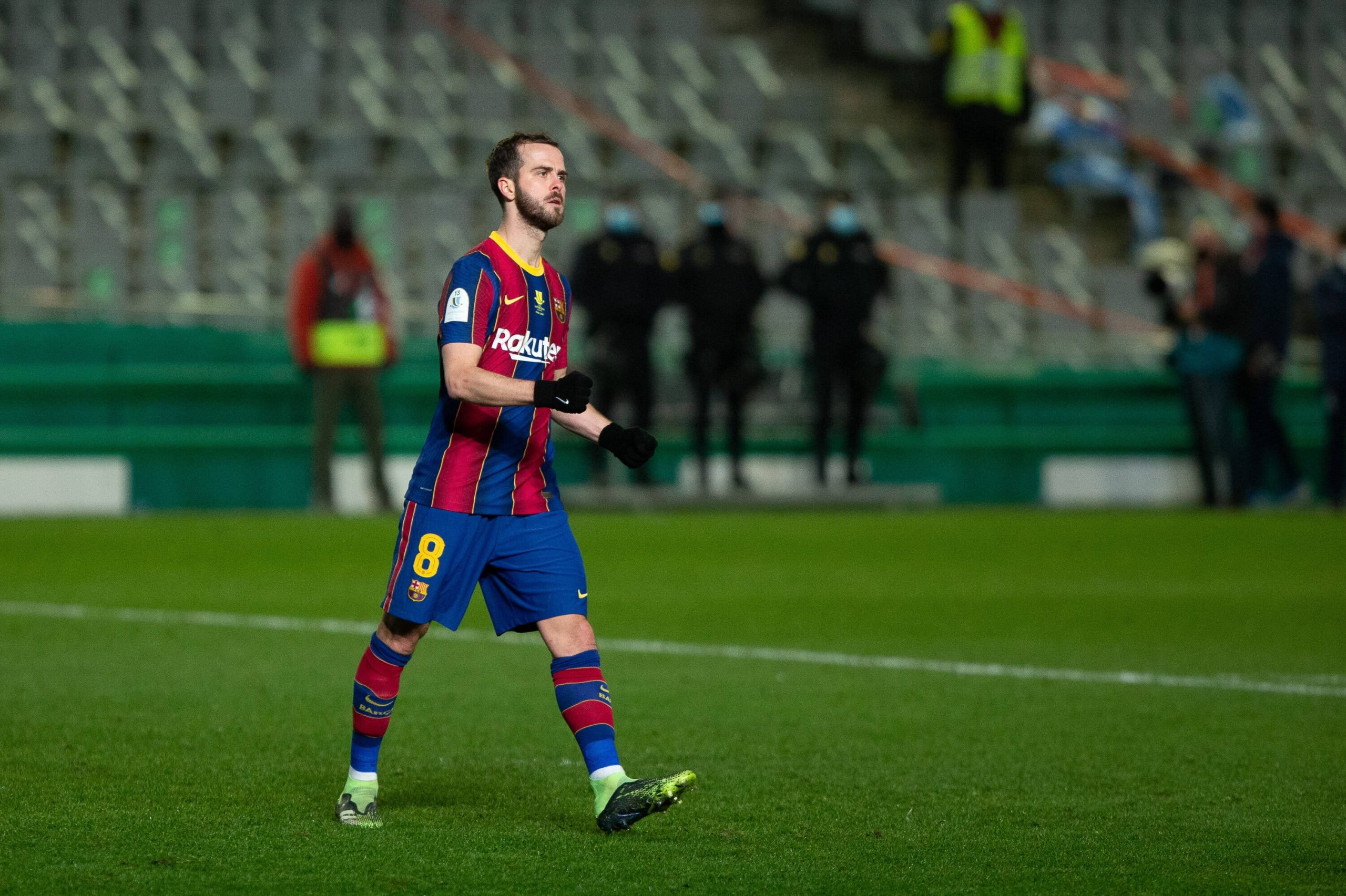 While curiously out of favor with Ronald Koeman, Miralem Pjanic is still attracting attention from other European giants. According to a report from Mundo Deportivo, Chelsea, PSG, and Juventus are all interested in signing the midfielder.

Juventus have been open to the Bosnian’s return for a while now, having played in Turin from 2016 to 2020, but Sassuolo’s Manuel Locatelli is reportedly now their main target. The Italian has particularly impressed with his national team in the Euros, scoring twice against Switzerland the other night.

Nonetheless, manager Massimiliano Allegri holds Pjanic in high regard, and a potential loan move could be in play.

Chelsea and PSG are in need of more midfield reinforcements as well, and Pjanic offers an experienced option.

The 31-year old’s stint with Barcelona is one that confuses many. Having been a world-class midfielder for most of his career, he was brought in last summer from Juventus to play a prominent role.

Suffice to say, things haven’t turned out that way, as he is less than a rotation piece and had the 16th most minutes in the squad this season.

Still, while Koeman and the club may not see his quality, other European giants do.