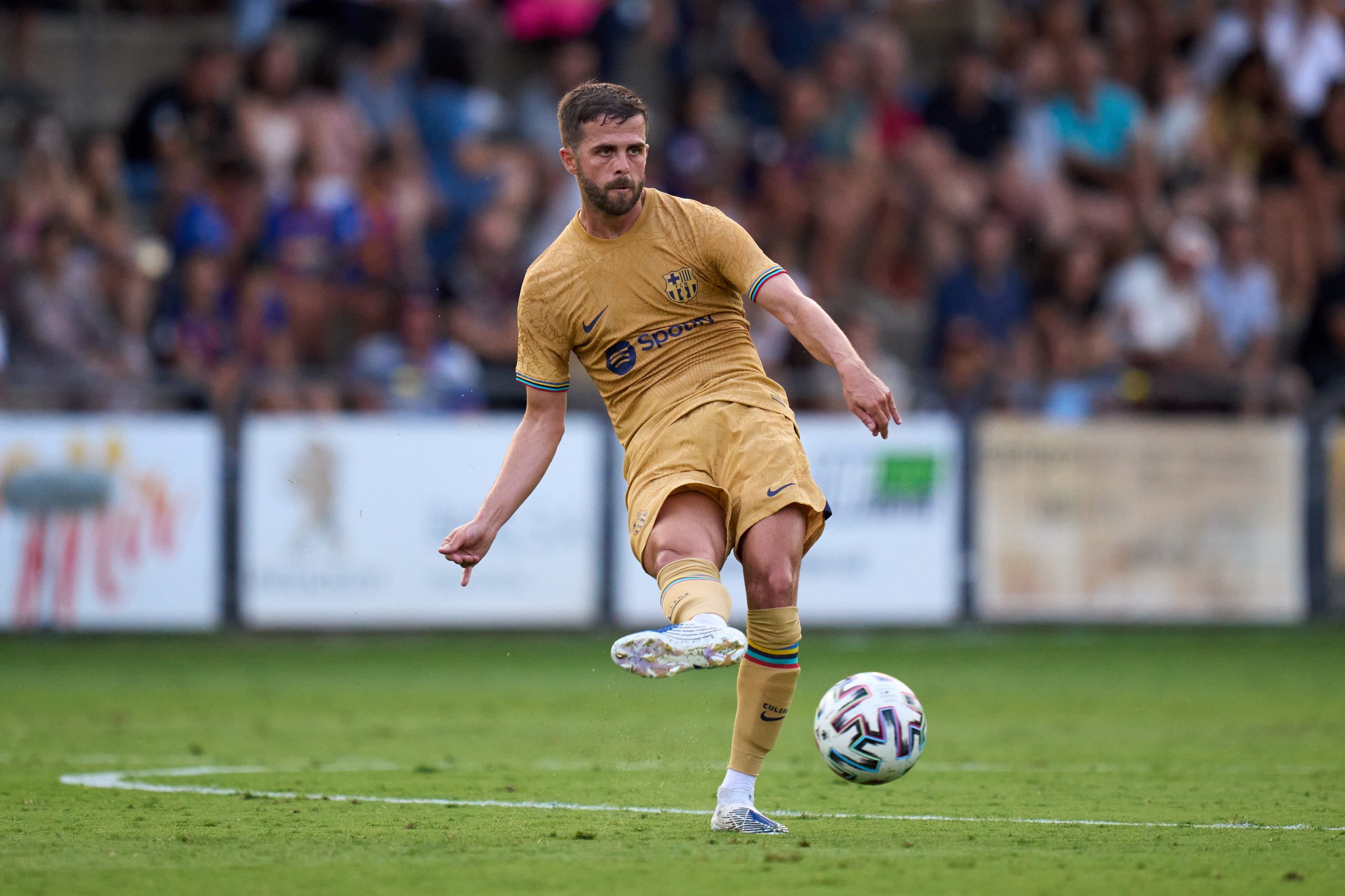 It’s safe to say that ever since Ronald Koeman was appointed as Barcelona manager, the move was bound to fail.

Despite the club legend enjoying a successful spell with the Netherlands, his stint at Everton was an early warning sign as to what to expect from his time in charge at the Blaugrana.

From a strictly tactical perspective, Koeman’s lack of a clear footballing identity led to his demise at the club, with Xavi taking over in November last year.

Now, former Barcelona star Miralem Pjanic, who left the club for Sharjah FC earlier this summer, has given an inside scoop into the stark differences between him and the current man in charge.

“I was very surprised when I watched the training sessions with Koeman. They were without intensity, without tactics, without ideas. We didn’t prepare for the matches,” he candidly told Que T’hi Jugues.

“Now with Xavi, it’s totally different, they work a lot more and very well, this year we’re going to run a lot, they told us,” he added.

The Bosnian international’s revelations about Xavi certainly seem to add up, as the displays on the pitch showcase the impact he has had on the side behind the scenes.

Playing arguably the finest brand of football in Spain as well, Xavi seems to be building one of the most exciting projects in Europe. The same cannot be said for Koeman, under whom Barcelona seemed to be a club in quicksand.

As things stand, the Blaugrana are at the top of the La Liga table, ahead of rivals Real Madrid on goal difference.