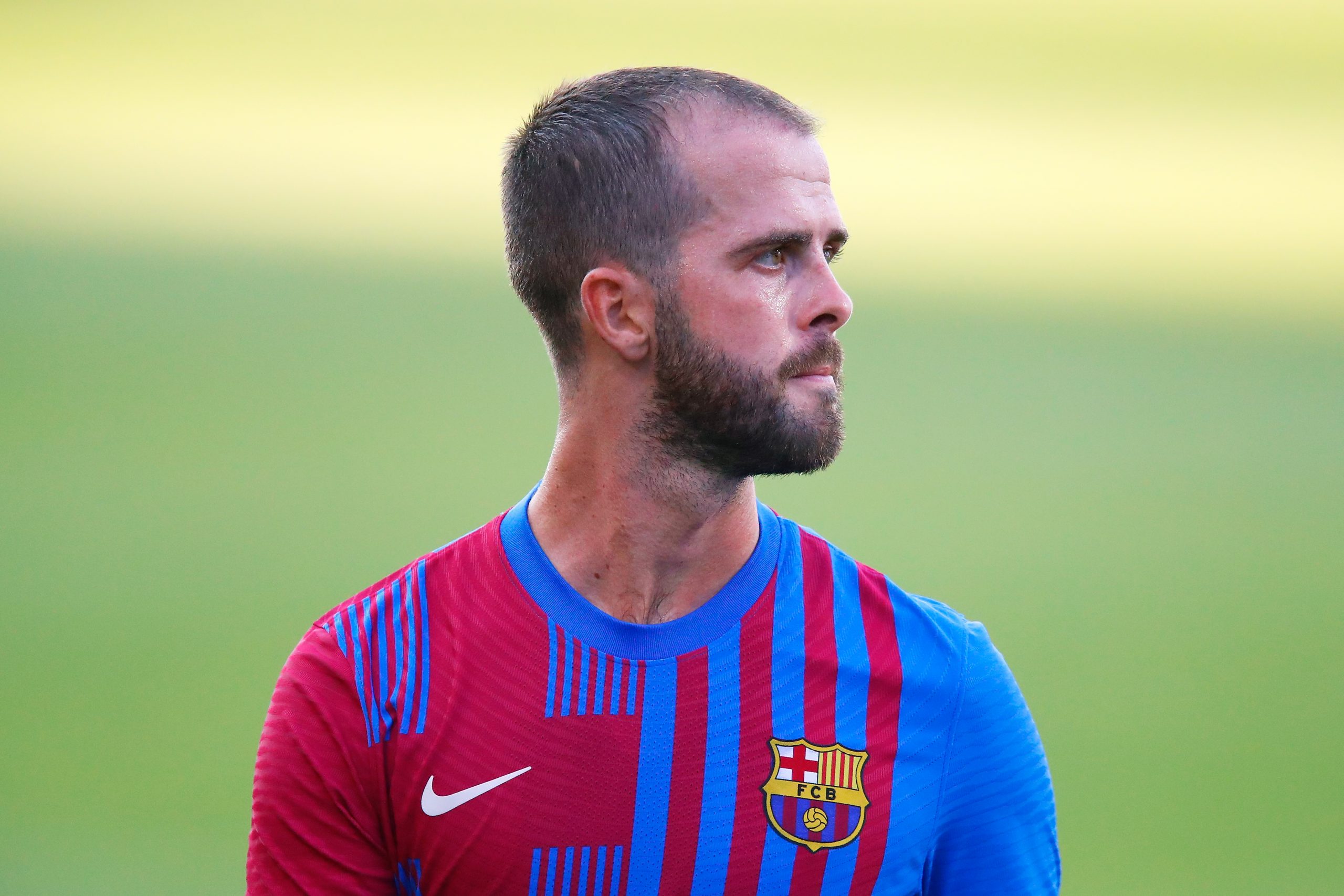 It’s official. Miralem Pjanic has bid goodbye to FC Barcelona and signed for Sharjah FC, the UAE-based outfit have confirmed.

Rumours of a move away from Spotify Camp Nou started doing the rounds on Monday and soon enough there was an agreement over a three-year contract. The 32-year-old flew to the Middle East last night to complete the formalities and finalise the transfer.

Pjanic was due to complete his medicals today and with everything going ahead with no hiccups, he is now a player of Sharjah FC. The official statement issued by the club read:

“We welcome the joining of the Bosnian international Miralem Pjanić (32 years old) to our team from Barcelona in a free transfer deal with a two-year contract with the advantage of extension.”

As confirmed in their statement, Pjanic joins Sharjah FC on a free transfer after Barcelona terminated his contract which had still two years left on it. The Bosnian international was not handed any payout for the remainder of the two-year duration on his deal.

Pjanic, as per the statement, has penned a two-year contract with Sharjah FC with an option of a third year. Signed from Juventus in 2020, the midfielder departs Barcelona after making just 30 appearances, none of which came in the current campaign.