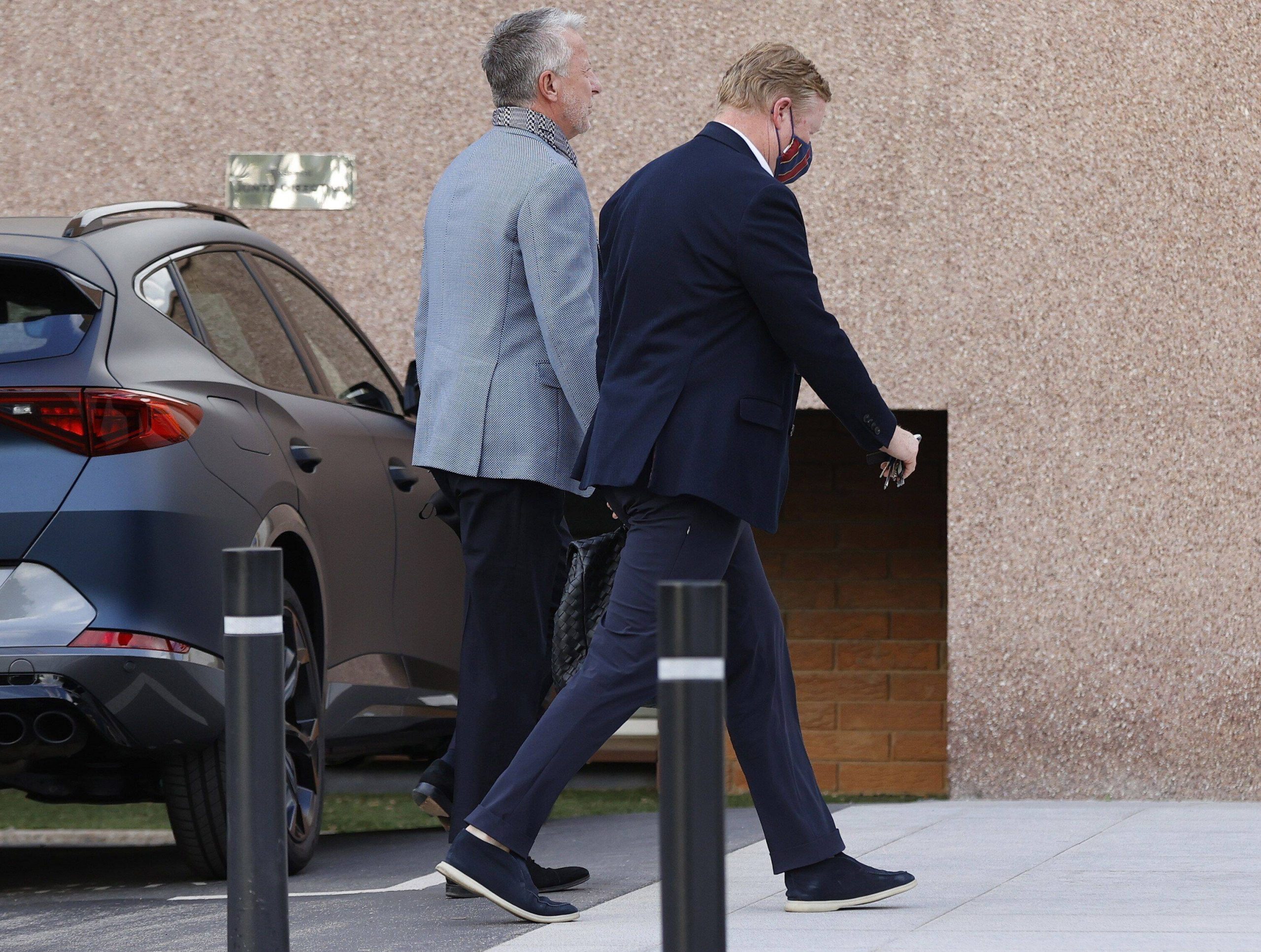 Ever since Barcelona hit a patch of dreadful form in La Liga, leading to a collapse in their last eight games, Ronald Koeman has been under intense scrutiny, with constant speculation regarding an exit for the Dutchman at the helm of FC Barcelona.

However, departing with the 58-year old would come at a very high cost for the Blaugrana. If Barcelona were to relieve him of his duties right now before the end of his contract in 2022, it would cost the club a fee of approximately 12 million euros.

After sacking Ernesto Valverde and subsequently Quique Setien before their contracts were up, Barcelona could be in the hole for a total of 33 million euros solely due to coaching changes if they do the same with Ronald Koeman, reports Marta Ramon of RAC1.

After being relieved of his duties, Ernesto Valverde had reportedly let the club keep his wages for the remaining months of his contract, but the money was a liability included in the club’s financial report last year. At the same time, Setien was involved in an infamous controversy where the club could not afford to pay his wages thanks to the onset of their massive financial crisis.

Ronald Koeman’s sacking would come with a host of financial and organizational challenges, as the Dutchman had reportedly agreed to postpone receiving around 42.9% of his salary from this season. Not only would Barcelona have to reimburse him, but finding a replacement in this market is also a tricky task.

The report highlights that the 33 million euros add up with the remaining figures (approx. 4 million) to be paid to Setien, which are being legally disputed, and the aforementioned dues to Ernesto Valverde amounting to 12.89 million, along with the money paid to the Dutch FA for bringing Koeman in.

After the departures of top coaches like Zinedine Zidane and Antonio Conte within the space of 12 hours, will Koeman be the next to go? Only Laporta can answer that question in the upcoming meeting where the final decision will be taken.