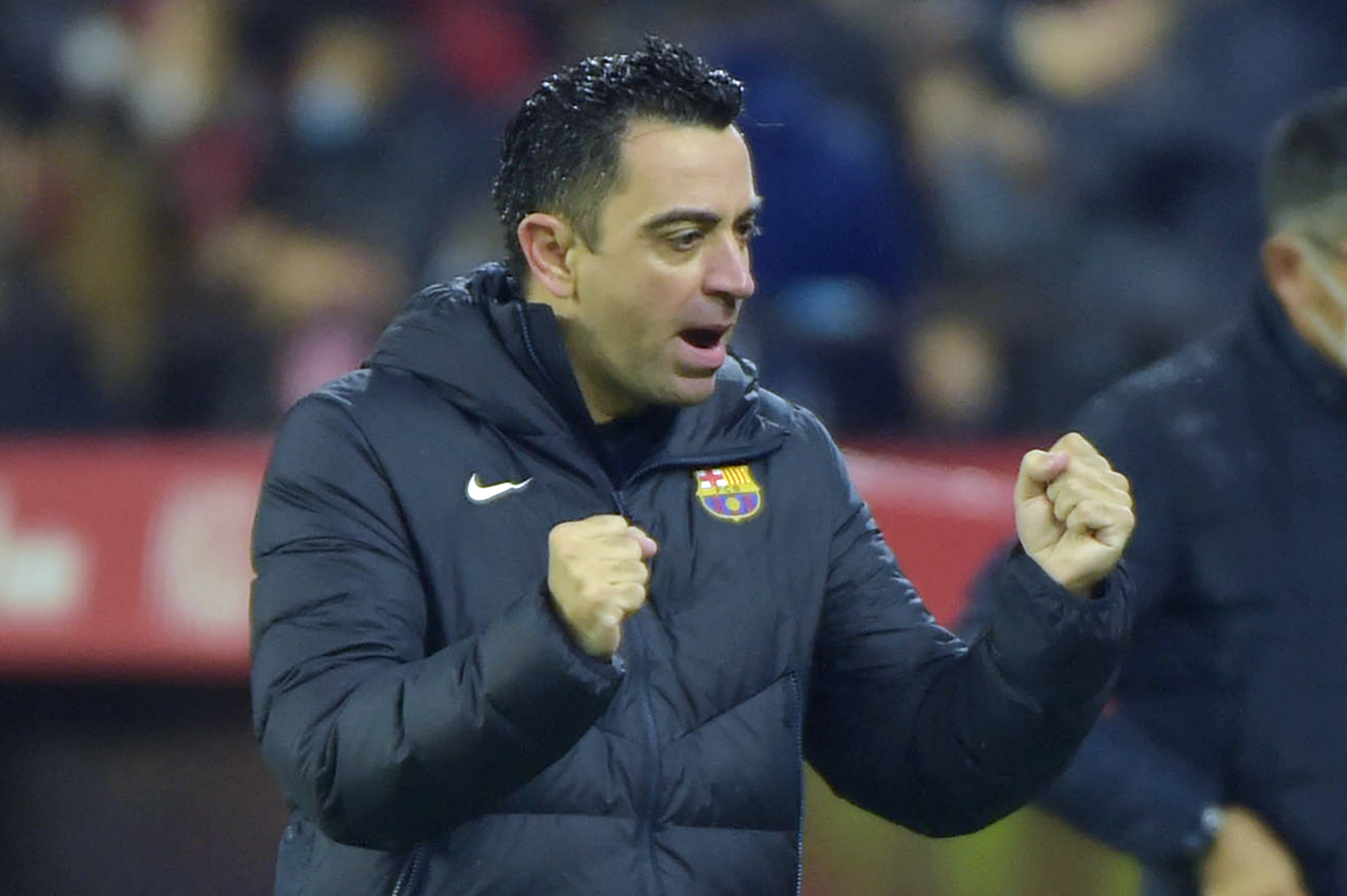 Nearly two months after Xavi Hernandez took over the reins, things are looking up for Barcelona.

The 41-year-old arrived at a stage when the Catalans campaign was unravelling. The 1-0 defeat to Rayo Vallecano, which resulted in Ronald Koeman’s sacking late in October, had left the club in the tenth place in the La Liga table.

Interim manager Sergi Barjuan managed to lead the team to a couple of draws, but there was not much improvement with regard to the team’s position in the standings and their Champions League qualification prospects for next season.

Since Xavi took over though, there has been an upward trend in performances. Starting off with a 1-0 win over Espanyol in his managerial debut, the 41-year-old has lost just one of the seven La Liga matches he has been in charge of to date (D2 L1).

The 1-0 victory against Mallorca on Sunday night was the Blaugrana’s fourth under their club legend, meaning they have now collected a total of 14 points from a possible 21 since the ex-Al Sadd head coach was appointed as manager.

It has now helped Barcelona move to fifth position in the table, five places above where they were when Koeman was sacked. Having been six points shy of the top-four back then, the Catalan heavyweights are just one point below fourth-placed Atletico Madrid.

Their performances away from home have been woeful this term. But under Xavi, there have been some improvements, with Barça not losing any of their four games on the road, winning two and drawing two.

Having found the back of the net just once in four away matches under Koeman, Barcelona have scored ten times in the subsequent five encounters, seven of which have come in the four games that Xavi has been in charge.

It is too early to judge Xavi’s tenure at Camp Nou. But two months in, there is every reason for fans to be optimistic about the direction Barcelona are headed in under the guidance of the club legend.