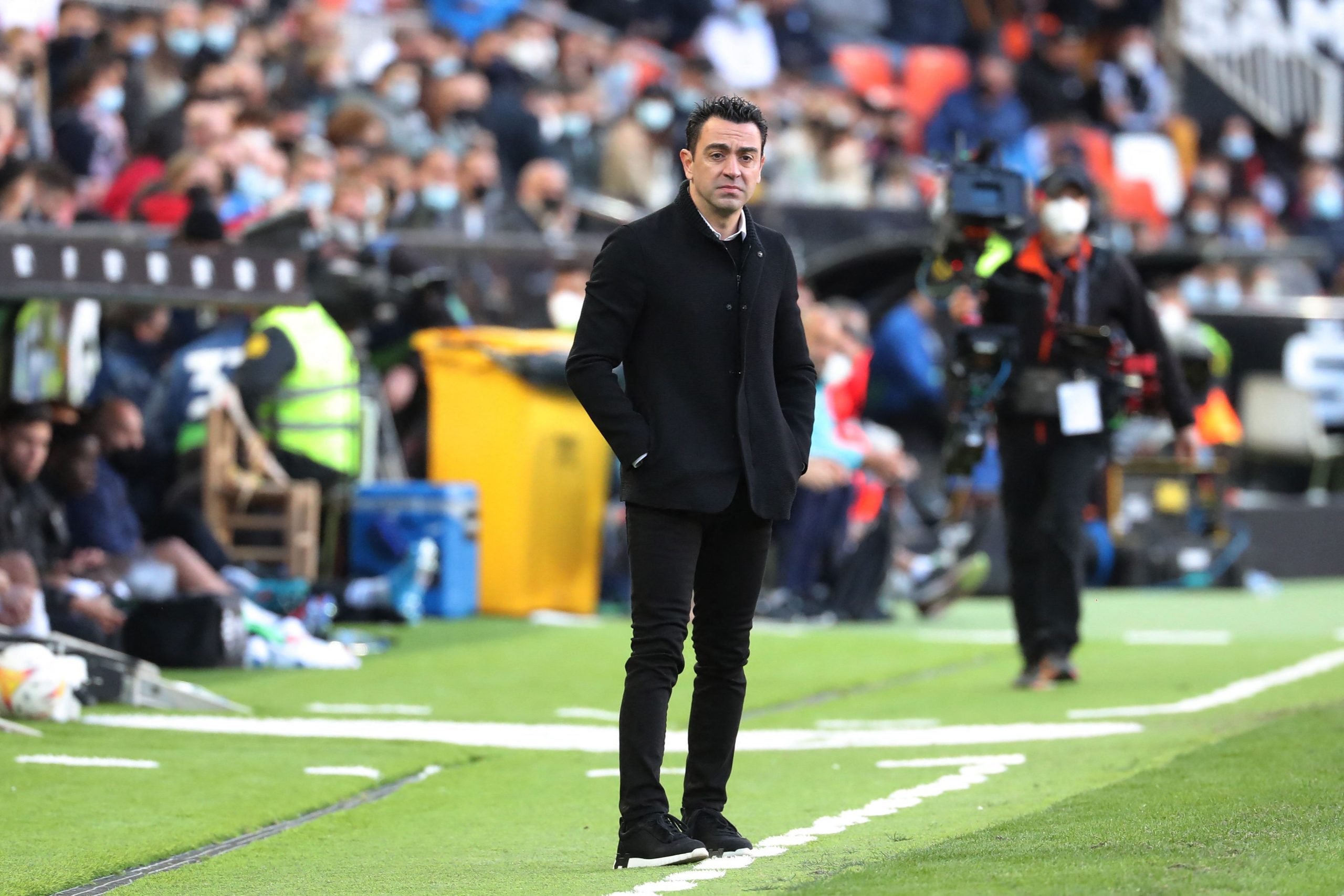 Barcelona are looking to bring in at least one new central defender in the upcoming summer transfer window.

With Gerard Pique entering the final phase of his career and there being no assurances over the futures of Clement Lenglet and Samuel Umtiti, the Blaugrana will need to add fresh faces to their defensive department before the next season.

And, Mundo Deportivo is now reporting that the Catalan heavyweights have as many as five centre-backs on their agenda as they look to reinforce their defensive department in the summer.

Chelsea duo Cesar Azpilicueta and Andreas Christensen are two of the names that Barça are looking at. Both are in the final few months of their contracts with the reigning European and World champions and would arrive on a free transfer.

Christensen has been in fine form for Chelsea this term and has his best years in front of him. Azpilicueta, meanwhile, would add value with his versatility and experience. There have been reports claiming that Barcelona are close to finalising deals for the duo.

The third name on the La Liga giants’ defensive transfer wishlist is Napoli centre-half Kalidou Koulibaly. A proven, top-quality defender with years of experience at the highest level, the 30-year-old is entering the final year of his contract with the Partenopei and Barcelona wish to take advantage.

However, Napoli president Aurelio De Laurentiis has slapped a €70 million valuation on the Senegalese international, which would make the transfer a distant possibility.

Another Serie A defender on the radars of Barcelona is Juventus ace Matthijs de Ligt. The Dutchman has been a target for the Blaugrana ever since he enjoyed his breakthrough at Ajax and the club even made attempts to sign him before his move to Turin.

While it is believed that he is looking for a change of scenery next summer, de Ligt would not come cheap, with a release clause in excess of €100 million embedded in his contract.

Finally, Barça are also looking at Sevilla defender Jules Kounde as a possible candidate to strengthen their backline next summer. The 23-year-old is one of the best in his position in La Liga and has been on Xavi’s radar for a while.

However, Chelsea and Real Madrid are also in contention to sign Kounde, while he also has a very steep release clause, which could hinder Barcelona’s pursuit.