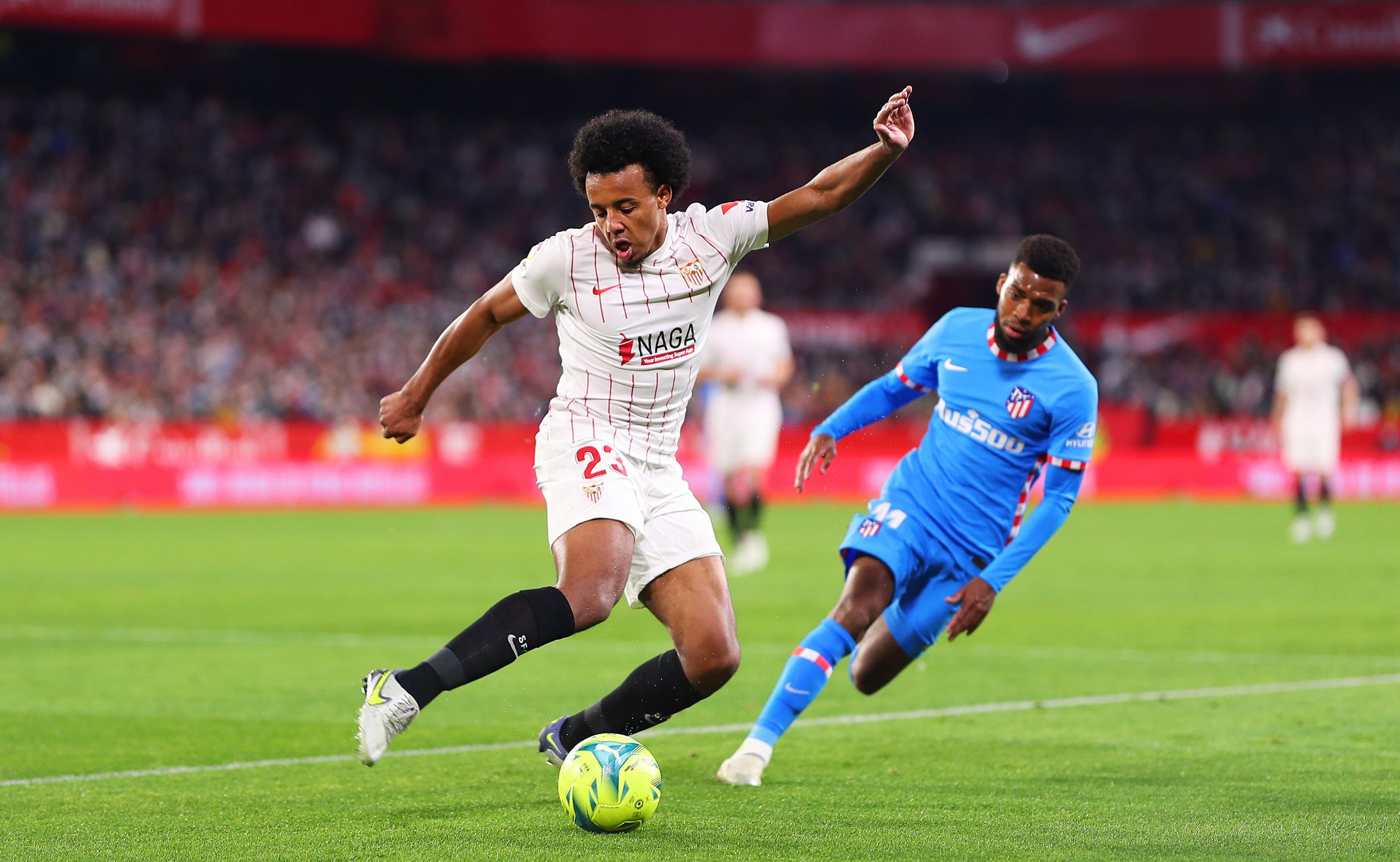 With Barcelona eyeing the signing of a new central defender in the summer transfer window, many names have been linked with a move to Camp Nou.

Sevilla centre-half Jules Kounde has been one of the most prominently linked, with manager Xavi Hernandez believed to be intent on the Frenchman.

The 23-year-old has grown leaps and bounds since joining the Andalusians from Bordeaux in 2019, becoming one of the best young defenders in Europe. While his disciplinary record this season has been a concern, Kounde has largely impressed and looks set for greater things.

Barça’s interest in the French international is justifiable considering that they will need a long-term replacement for ageing star Gerard Pique. However, the Blaugrana are set to face serious competition for the centre-back’s services.

Chelsea are in the market for a new centre-back amidst the possibility of losing as many as three of their senior defenders on a free transfer. The Frenchman has been on their radars since last summer when they came close to signing him, only for the move to collapse late on.

The Blues, though, are still in communication with the defender’s representatives as they try to engineer a transfer in the summer. Real Madrid, too, are staunch admirers of the 23-year-old Sevilla ace and like Chelsea, are believed to be in contact with his camp over a possibility of a transfer.

Plettenberg’s update further adds that Barcelona have also held talks with Kounde’s camp. It is claimed that all three clubs are still in with a shout to land the defender at the end of the ongoing campaign.

However, the former Bordeaux prospect’s massive release clause could become a hindrance for the Blaugrana given that they are also pursuing Erling Haaland, who will not come cheap.